What’s wrong with Christians trying to change the world? 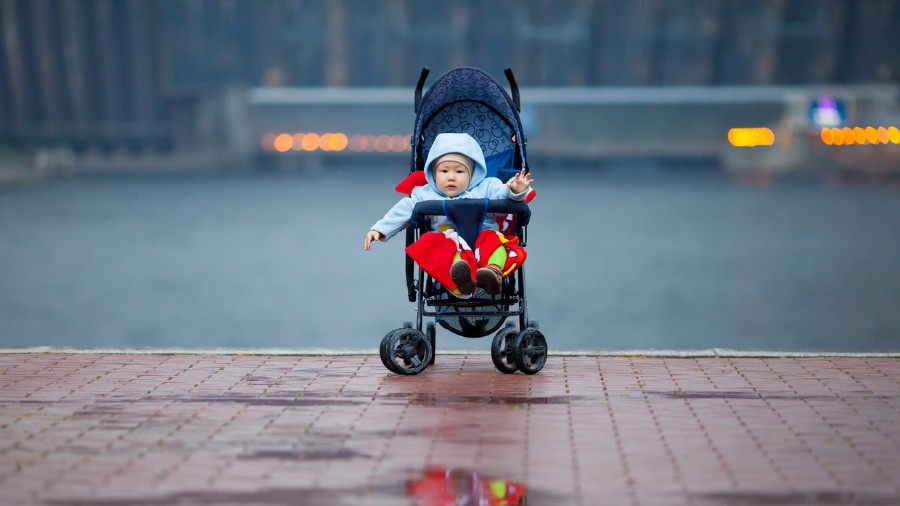 I personally do not believe that the whole world will become “Christian” (in the best sense of the word) before Jesus returns. I do not believe that Christians will “take over” the planet before the Lord comes back. But that doesn’t mean that we cannot make a massive impact for good. That doesn’t mean that we can’t bring about positive change. To the contrary, we are called to be agents of positive change through the Gospel.

This is not rocket science. It is simple biblical logic.

The Power of Gospel to Change People and Societies

After all, light dispels darkness and truth dispels error. Of course the Gospel brings about positive change.

Jesus sets captives free, bringing liberation from sinful and destructive habits. This in turn produces tangible results in the homes and on the streets.

The Word of God itself brings life and blessing, and when rebels turn away from their sin and submit to the counsel of God, positive change is inevitable.

As I wrote in 1989, “when large numbers of sinners get saved, there is not so much sinning going on! Fewer murderers means lower murder rates. A decrease in thieves means a decline in theft. When drug dealers get delivered, drug dealing diminishes. In times of revival, bars are converted to churches, and pornographic theaters are used for evangelistic rallies. The owners have gotten saved!”

Of course the Gospel brings about positive change.

There Was an Easy Solution

Looking back in church history, Kirk Walden pointed out that, “Infanticide, as we know, is nothing new. In fact, the early Christians saw it every day. In those days, ‘exposure’ was a common practice. If a new baby caused any emotional or economic issues for a family, there was an easy solution. The couple took the baby out into the elements, dropped him or her off (usually, a her—as females weren’t deemed as economically advantageous back then) and went back home.”

This consigned the baby to certain death, either by exposure to the cold, exposure to wild animals or simply starvation.

Worse still, the parents could simply slaughter the newborn themselves. As a Church history website points out:

Even the so-called refined and educated Cicero (106-43 BC) in his On the Laws 3.8 states: “Deformed infants shall be killed.” The “deformity” could be an unwanted child (Latin exposti — “left without shelter”), a sickly child, a deformed child or simply a wrong sex child. The Stoic philosopher Seneca (4 BC–65 AD) comments casually in On Anger 1.15: “mad dogs we knock on the head … unnatural progeny we destroy; we drown even children at birth who are weakly and abnormal.”

But the early Christians did not say, “Well, the world will always be wicked. There’s nothing we can do.” Nor did they say, “Well, Jesus could come back and any moment, and we know that everything is going to get progressively worse until then. Why bother?” They didn’t even say, “It’s too risky for us to rescue these abandoned babies. We dare not challenge the system.”

Instead, they took action.

As Walden notes, these Christians “decided to take Jesus’ teaching to ‘love your neighbor as yourself’ seriously. They understood — just like in the story of the Good Samaritan that these babies, left to die, qualified as neighbors. So, they went out to these locations or wherever they could find these children and took them into their homes.”

He explains: “These first believers’ actions showed the cruel, inhumane world around them a picture of selfless, sacrificial love. They did this day after day, week after week, month after month, year after year. It’s what they understood basic Christianity to be.”

And what happened as a result of the tireless efforts of these early Christians?

“Over time a ruthless society noticed the Christians quietly living out their faith.” — Kirk Walden

“Over time,” Walden explains, “a ruthless society noticed the Christians quietly living out their faith. Exposure gradually became less common. Life gained value. In AD 318, Emperor Constantine declared exposure to be a crime. By 374 AD, it was a capital offense.”

It’s that simple. And it’s that revolutionary.

As Pascal-Emmanuel Gobry noted in 2015, “We have forgotten just how deep a cultural revolution Christianity wrought. In fact, we forget about it precisely because of how deep it was: There are many ideas that we simply take for granted as natural and obvious, when in fact they didn’t exist until the arrival of Christianity changed things completely.”

He continued, “Today, it is simply taken for granted that the innocence and vulnerability of children makes them beings of particular value, and entitled to particular care. We also romanticize children — their beauty, their joy, their liveliness. Our culture encourages us to let ourselves fall prey to our gooey feelings whenever we look at baby pictures. What could be more natural?

How to Foster a Gospel Faith that Changes the World: Scripture, Prayer, Love, Justice

It was the true Gospel faith that changed things then. It is the true faith that can change things today. How, exactly, do we do it?

First, we live by the Word ourselves. In our private lives and public lives. In our families and in the workplace. We live as disciples, by God’s grace. We seek to be salt and light.

Second, we use the ministry of prayer. We cry out to the Lord to do what only He can do. We ask Him to change hearts and minds.

We stand up for what is right. We push back against the darkness.

Third, we love our neighbors as ourselves. We share the Gospel with them. We seek to be genuine friends and caring co-workers. We do our best to make a positive impact in their lives. We serve.

Fourth, we stand up for what is right. We push back against the darkness. We take seriously the prophetic exhortations of the Old Testament, including these stirring words spoken through Isaiah: “Learn to do good! Seek justice! Set right the oppressor! Adjudicate for the orphan! Plead the case of the widow!” (Isaiah 1:17, my translation).

We also remember the words of Proverbs 24:11: “Rescue those being led away to death; hold back those staggering toward slaughter.”

Throughout history, followers of Jesus have led the way in doing good. Feeding the poor. Rescuing the perishing. Caring for the sick. Building schools and hospitals. Fighting against unjust laws.

Shouldn’t we continue that pattern today? And as we do, empowered by the Gospel, shouldn’t we expect to see positive change in the midst of great apostasy and darkness?

This picture from the early church says it all: “The catacombs are filled with very tiny graves with the epitaph ‘adopted daughter of…’ or ‘adopted son of…’ inscribed on them. These inscriptions refer to the many babies and young children Christians rescued from the trash over the centuries. Tertullian says Christians sought out the tiny bodies of newborn babies from the refuse and dung heaps and raised them as their own or tended to them before they died or gave them a decent burial.”

That was the Gospel in action.

Let us, then, join our hearts with the Lord today to be agents of positive change in the midst of dying, fallen world.

And as the going gets tough, I remind you of the words of Paul: “Therefore, my dear brothers and sisters, stand firm. Let nothing move you. Always give yourselves fully to the work of the Lord, because you know that your labor in the Lord is not in vain” (1 Corinthians 15:58).