Here is My Election Prediction: Democracy Will Be Here on November 9th 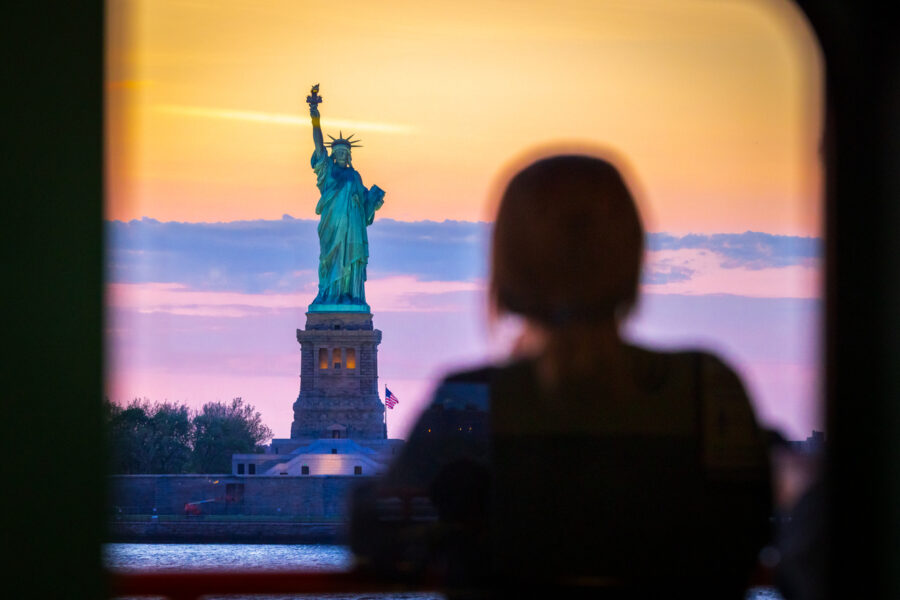 For the last few years, both political parties have been warning us that democracy itself is at stake based on who wins the elections. “If they win” (meaning either the Republicans or the Democrats, depending on which side is sounding the alarm) “it’s over for America. We will no longer be a free country.”

Republicans: America’s Finished If They Win

We heard this repeatedly with regard to the 2020 elections, especially when many believed the election was stolen.

The argument went like this: “The Democrats have rigged the system, and if they are allowed to go unpunished, we will never have a free and fair election again. Not only will they continue to rig the elections, but they will censor and silence anyone who dares challenge the narrative. You can kiss our freedoms goodbye!

“Not only so, but the illegal immigrants who are pouring into our country every day will soon become Democratic voters, further guaranteeing Democratic victories. This will mean that the justice system will shift left with a flood of Democratic appointees, thereby sealing our fate in the courts.

“In short, if they win, America loses — for good.”

Democrats: Democracy is Finished if They Win

In recent days, we have heard a flood of similar warnings, except these are coming from the left.

On November 3, director Rob Reiner tweeted, “Not hyperbole. A vote for a Republican is a vote to end Democracy.” (This was one of many similar tweets from Reiner.)

On November 4, talk show host Bill Maher warned on TV that “Democracy is on the ballot and unfortunately, it’s going to lose. And once it’s gone, it’s gone.”

The very next day, Dan Rather tweeted, “Vote like your democracy depends on it.”

Historian Goes Way Off the Deep End … Or Is He Just Projecting?

Taking things further, even to hysterical levels, presidential historian Michael Beschloss said this on MSNBC on November 2: “We could be six days away from losing our rule of law and losing a situation where we have elections that we all can rely on. Those are the foundation stones of democracy.”

He continued, “A historian 50 years from now, if historians are allowed to write in this country and if there are still free publishing houses and a free press, which I’m not certain of. But if that is true, a historian will say, what was at stake tonight and this week was the fact whether we will be a democracy in the future, whether our children will be arrested and conceivably killed. We’re on the edge of a brutal authoritarian system, and it could be a week away.”

Yes, if the Republicans do well in these elections, even with a Democrat in the White House, we will lose the rule of law; reliable elections will be a thing of the past; in 50 years time we might no longer have free publishing houses and a free press; we will no longer be a democracy; a brutal authoritarian system is about to take over; and your children “will be arrested and conceivably killed.”

And these over-the-top warnings come from a respected presidential historian, the author of a number of acclaimed books dealing with our past presidents. It appears he really believes what he is saying. (For my radio commentary on this, see here.)

In reality, it could well be argued that if any party has plans to take away our children, it would be the party that leans far left. (See here, here, here, and here for examples from America, Canada, and Australia; for a potential argument that the right would do this, see here).

Either way, I do agree that these elections are tremendously important and that they could dramatically affect the direction of our nation in the years ahead. And I believe there are real dangers from both the radical left and the radical right.

At the same time, I truly believe that the rhetoric is extremely unhealthy and even hysterical, on both sides of the aisle. (Think back to the calls for militias to arise in support of President Trump at the Jericho March in December 2020.)

And I truly believe that whatever the outcome of these momentous midterms, we will still have a democracy on November 9th. I expect to say the same thing leading up to the 2024 elections.

The radical left is dangerous, but there are multiplied tens of millions of freedom-loving Americans who stand firmly opposed to its agenda. As for the radical right, they are not about to come into power and impose a theocracy on the land.

So, let’s stay engaged, knowing that these are critical times and every vote counts. (Yes, I’m trusting our votes will be fairly counted.) But let’s tone down the hysterical rhetoric. (For a sober assessment, see here.)