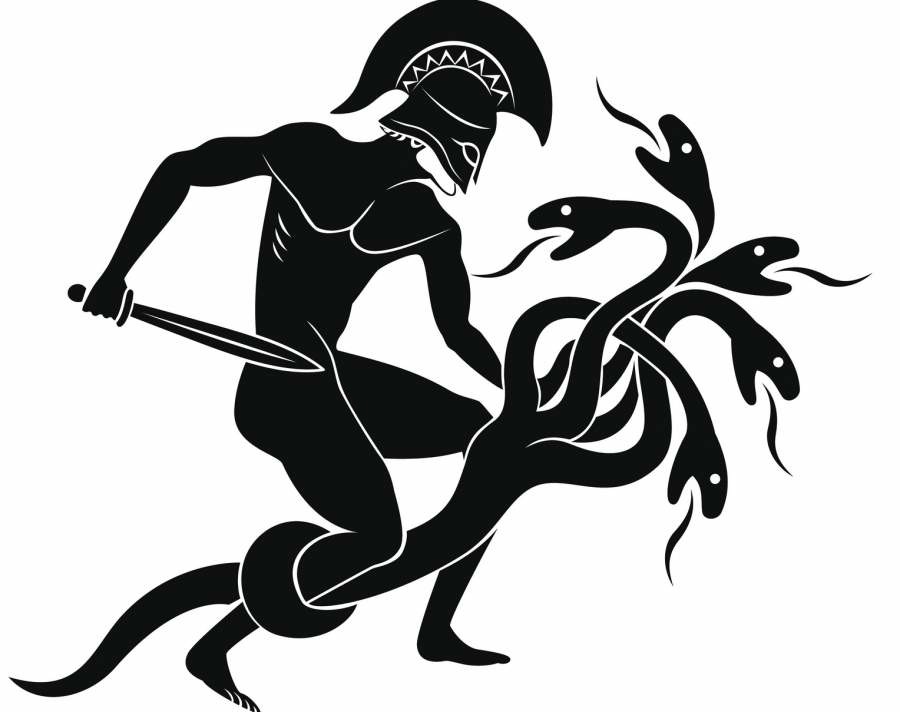 As a native New Yorker in exile — I can’t even visit my family thanks to crackpot lockdown Apartheid-style “pass” laws — I have a special grudge against Andrew Cuomo. It’s made far worse by his slaughter of helpless nursing home patients, whose safe havens he flooded with COVID patients. Meanwhile to own Trump and the Christians, he left the U.S.S. Comfort and Samaritan’s Purse hospitals empty. I was one of the first to write about that, and have kept on bringing it up in the hope that justice would come.

And now perhaps it might. In a fashion. Just as Al Capone went to prison for tax evasion, not murder or racketeering, it seems that Cuomo might fall for a much more trivial reason. He was creepy and inappropriate with female subordinates. Our culture cares much more, it seems, about the workplace comfort of lady Democrats than the lives of grandmas and veterans. But at least Cuomo seems finished as a national public figure.

Plenty More Cannon Fodder Where That Came From

Should we all breathe a sigh of relief? Not really. Because we know that if Cuomo slips down the conveyor belt to the fire, his shoes will be instantly filled. Not by a more moderate Democrat, either, much less a Republican. Probably by someone with politics as wretchedly Woke as Cuomo’s. Just someone who doesn’t bear the white man’s burden of Cuomo’s race and sex.

Likewise, we might see the fall of a Gavin Newsom, Gretchen Whitmer, or Elizabeth Warren from grace. They’d collapse like an infantry captain in World War I, but scant seconds would pass before a uniform replacement stepped up with the same armaments, supported by all the artillery bombardment of our media. The left has a very deep bench.

Don Quixote at the Somme

We on the right have no such luxuries. We face something like the British army of 1918, complete with machine guns, tanks, and poison gas, even airplanes strafing us. But we’re fielding a small band of knights in shining armor. Some of them have very thick chain mail, as Donald Trump does. But nothing so heroically medieval can stand such a constant hail of machine gun fire, mortars, and shells. And the sheer fact that we field so few real warriors means that all the enemy’s fire can concentrate on them, making them both vulnerable and miserable.

Donald Trump is just one man, of advancing age. He is subject to malicious prosecution over his business dealings in New York state, and grave, legitimate questions about missing campaign money. Should he decide to drop out of politics, the powers in the GOP have a plan. They fully intend to go right back to nominating the likes of John Kasich, or the latest member of the Bush family whose turn it is to be governor or president. Whom will we look to instead? We need a list, and a longish one.

Donald Trump has done some amazing things for America, conservative politics, and the interests of Christian citizens. He helped to smash up the puppet show that the GOP had become, where corporate interests pulled the strings by dangling pro-life and patriotic carrots, but somehow only ever delivered for Silicon Valley and Wall Street.

The Recipe for GOP Swamp Gumbo

For decades, the corrupt Republican formula has read like this:

Trump Tore Up the Memo

On some crucial issues (i.e., open borders and stupid wars) Trump disrupted that smooth mechanism. In fact, his role as a GOP disruptor and whistleblower was his most important one.

But one man isn’t a movement. Men have flaws, and Trump does. He has repeatedly made very questionable judgment calls, especially when it came to whom he hired and whom he trusted. He seems subject to flattery, such that someone like Nikki Haley could go from bashing him as a racist to covering him in kudos, and joining his circle of trust. I’m convinced that even now, if Liz Cheney or Mitt Romney started praising Trump, he’d invite them to play some golf, with all forgiven. This despite them having the exact same beliefs and intentions they always have.

Even now, Trump is having friendly meetings with members of Congress who did nothing to fight the election steal, and played footsie with the Democrats trying to impeach him after Jan. 6. Will he give the likes of Kevin McCarthy and Lindsey Graham his mailing lists? His imprimatur? If so, then his imprimatur will increasingly mean nothing.

A Party and a Movement, Not a Fan Club

We can’t make one man a movement, or outsource our judgment to him. We need to build what author F.H. Buckley called a Republican workers party, to march out and fight the Woke oligarchy that’s taking over our lives. We don’t want another Kennedy dynasty, with different hairstyles. We want back the old GOP, which used to be conservative, patriotic, and even populist — within the limits of a functioning free market economy.

We can’t make our litmus test of which new leaders and candidates we trust, “What does he say about Trump? Will Trump bring her to Mar-A-Lago?” Instead we need a solid list of core positions. We could make a pretty good start by looking back, at the first-rate GOP platform Trump’s team assembled in 2016. Go read it through, and see what I mean. It’s a thoughtful, balanced program that fits both patriotic precedent and Christian principles.

It’s those issues that matter, not whether or not a given Republican has managed to worm his way back into one man’s trust. This is meant, after all, to be nation of laws, and not of men.