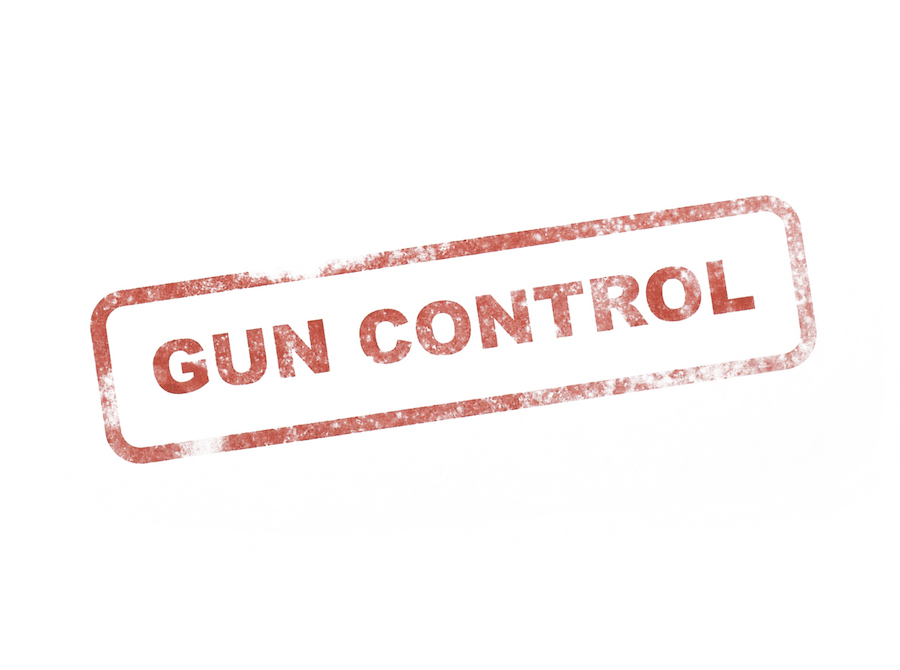 The U.S. has plenty of gun control laws, yet they don’t stop mass shootings. Both shooters in El Paso and Dayton legally purchased their firearms. No gun control laws could have stopped them from doing what they did. Unless the law banned people from having guns at all — and even then the laws might not work.

It sounds like a great idea. Even President Trump is calling for them. But they still won’t stop mass shootings. They wouldn’t have stopped the El Paso shooter. He purchased his firearm legally and there is no evidence he had a criminal history that a background check would have discovered. Same with the Dayton shooter. Even with universal background checks, the killers would have gotten the guns they used.

Another proposal would extend the FBI’s time to conduct a background check from three days to 10 days, if the check is not completed within the three days. Currently, if the background check isn’t competed in three days, the buyer can buy the gun. A bill to do this was introduced in February and vetoed by President Trump.

This also would not have stopped either shooter. Again, they both passed their background checks.

Other partial measures wouldn’t work either. For example, people call for banning bump stocks, devices that convert a semi-automatic into a fully automatic weapon. The Las Vegas killer used them to fire faster and kill more people.

Neither mass shooter used one. Shooters like them don’t need a bump stock to kill a lot of people quickly.

Support has been building recently for “red flag” laws. They would allow a person or law enforcement to request that a court remove firearms from someone they believe could harm themselves or others.

This would not have prevented the two mass shootings. The shooters were not mentally unfit. Already, it’s illegal to transfer or sell a gun to a person who has been adjudicated as a “mental defective.” Those persons are also prohibited from possessing firearms.

Red flag types of laws are disturbing because they deny a gun owner due process. As The Stream‘s John Zmirak laid out in detail, the accused are presumed guilty without a criminal trial first.

Red flag types of laws are disturbing because they deny a gun owner due process.

Congress sun-setted the 1994 ban on so-called assault weapons (now referred to as “military-style” weapons) after evidence showed it had a negligible effect on reducing crime. Yet Democrats are calling to revive it.

Both shooters used firearms that fell under this description. So is this the gun control measure that will stop mass shootings? It’s not.

But plenty of mass shootings have involved regular rifles, pistols and revolvers. Killers carry out six of every 10 mass shootings with a handgun. They only conduct one out of 10 with a rifle alone. The killers could have simply chosen to use a different firearm.

There are calls to ban high-capacity magazines, which the Dayton shooter used. This won’t work either. He could have simply carried multiple guns and extra clips or magazines. In the Columbine mass shooting, both shooters carried two firearms and extra clips.

Despite the negligible effect new gun control laws would have had on the two mass shootings, even some Republicans are calling for them. Ohio Gov. Mike DeWine wants universal background checks and red flag laws. GOP Rep. Mike Turner, who represents Dayton, wants red flag laws, a ban on assault weapons and a ban on high-capacity magazines.

No matter how many gun control laws are passed, there are always going to be people who will obtain guns illegally. Banning guns hurts innocent people who may need them for protection, it doesn’t hurt felons who have no problem with obtaining them illegally.

The reality is this: even if firearms were completely banned and unable to purchase illegally, people can still commit mass murder in other ways.

The reality is this: even if firearms were completely banned and unable to purchase illegally, people can still commit mass murder in other ways. Timothy McVeigh murdered 168 by bombing the Oklahoma City federal building. Ted Kaczynski, the Unabomber, mailed bombs to people and killed three of them. Just this week, a man in Southern California killed four in a knife rampage. The 9-11 terrorists killed 2,977 using planes.