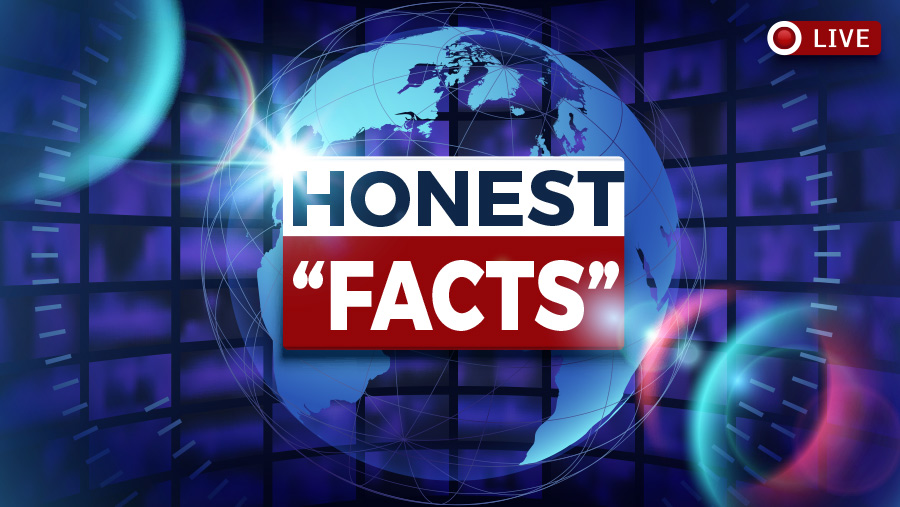 Robert Foster, a Republican candidate for Mississippi Governor, is on the hot seat with the Washington Post and the other usual suspects. Why? He refused to invite Larrison Campbell, a female reporter for Mississippi Today, to ride with him in his pickup truck for a day on the campaign trail.

Foster refused the invitation because he embraces the “Billy Graham Rule.” That’s a practice that Vice-President Mike Pence made popular a couple of years ago. Like Pence, Foster will not travel or meet alone with women other than his wife.

“My decision was out of respect of my wife, my character and our faith,” Foster wrote on Twitter. “It’s unprofessional to be alone with a woman who’s not my wife,” he told the AP.

The founders of today’s deranged feminist movement hated not only real men but their poor, oppressed wives who married, went to church, worked in the home, and raised their children.

Foster’s campaign director Colton Robison explained the decision. “Trackers are trying to get any footage that would make the candidate look bad… . They stand there with a phone in our face,” Robison said. “That’s why we have to be careful.”

The Washington Post was especially offended. It’s famous for sending reporters to look for dirt — or manufacture it — on conservative, pro-family figures like Foster. He is pro-life and supports President Trump’s demand for enforcement of immigration law.

“The ‘Billy Graham rule’ doesn’t honor your wife. It demeans her — and all women,” the Post growled. It was irked that its trackers wouldn’t have the chance to get an unflattering, suggestive close-up of Larisson and Foster. The Post is notorious for publishing falsehoods based on unsourced leaks and refusing to publish corrections when they’re caught. It happens all the time,

Ironically, Larisson’s overture to the Foster campaign came on the same day that Justice on Trial was released. The instant best-seller exposes in minute detail the fraud behind the allegations leveled at Judge Brett Kavanaugh last year during his Senate confirmation hearings. The unsubstantiated charges almost derailed Kavanaugh’s nomination. That he was finally confirmed is of little solace to his family or his reputation.

Undoubtedly, that fiasco was on Foster’s mind. “I would much rather be called names by the liberal press than to be put in a position where it could do damage to my marriage and my family,” Foster told The Gallo Show.

Feminism: The Enemy of the Family

There’s a backstory here. Unfortunately, Many writers long for a journalistic career. They are tempted to adopt the leftist biases required by that ambition. Campbell considers herself an insulted professional. Well, if the lady considers herself a victim, don’t blame Foster. She should condemn the Fake News Media. And also the Democrats who hate the president and Trump supporters like Foster.

And Campbell should do some soul-searching. She should take a closer look at the deranged feminist movement. Those who founded its recent versions hated not only real men but their poor, oppressed wives who married, went to church, worked in the home and raised their children. She should condemn these harridans whose rantings validate Foster’s decision. Instead, she invokes “sexism” to condemn the man who wisely did the right thing, courteously and courageously.

Why Submit to Bias?

Consider: Foster’s campaign had every right to recognize that Campbell was a self-identified lesbian in a liberal profession. It is reasonable to assume that she was in harmony with the views of left-wing journalism. And indeed, today she’s their hero.

And yes, she is a victim — of feminism. Yes, feminism enabled her rise. But any family man worth his salt understands feminism as the dedicated enemy of the family. And Campbell has to live with that.

For Foster, his family is more important than politics. In the long run, that’s all that matters. For the Left, politics is everything, so Foster must be destroyed.

But he doesn’t buy it. He told reporters he puts his marriage above “anyone else’s feelings, including yours.”

He made the right decision. Just ask Brett Kavanaugh.

Christopher Manion earned a Ph.D. in government from Notre Dame. For many years he was the staff director of the Senate Foreign Relations Subcommittee on the Western Hemisphere, chaired by the late Senator Jesse Helms, R-N.C.