Goodbye to a Good Dad 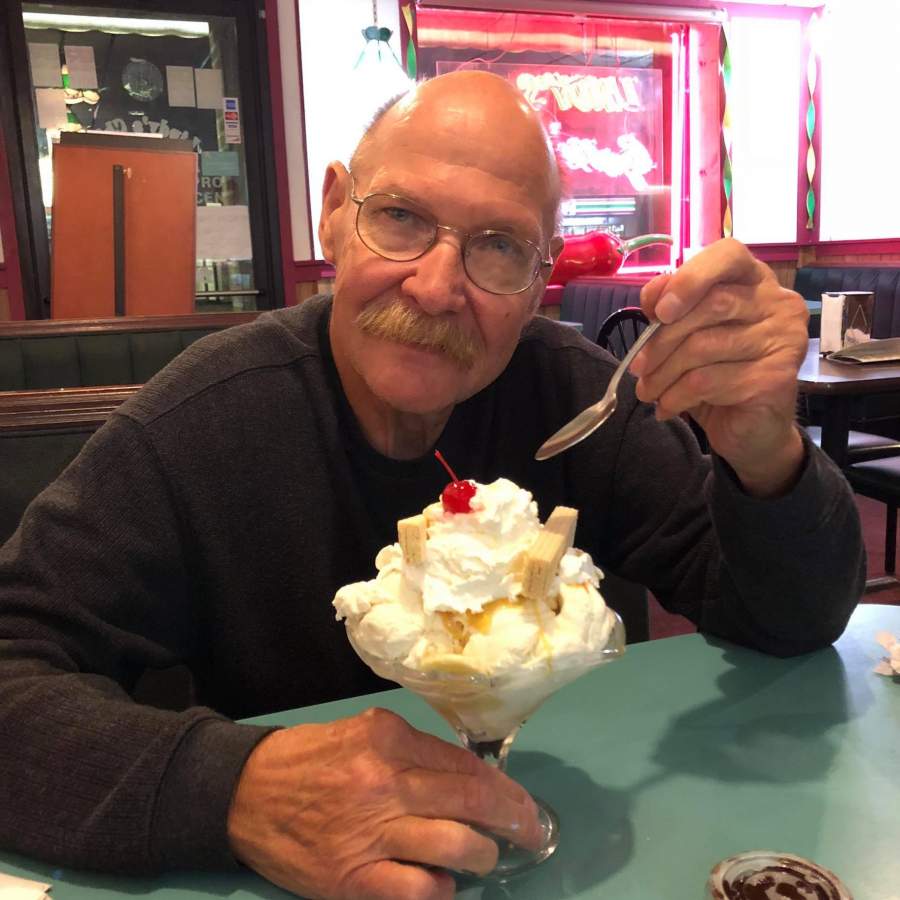 Two weeks ago, today, I left home for what I knew was going to be a great adventure: meetings with “the beautiful people” in Napa, filming a TV show in Washington D.C. and a movie in Rome, and then on to Istanbul.

On the last day at the Napa Institute conference, I get a phone call that the man that raised me and my brothers and sisters, the most gentle man I have ever known was fighting for his life. By the grace of God, I was able to be with him for the last days of his life. Taking the night shift, I was by his side from 9 p.m. to 5 a.m.

My pop, Al Malekovic, was a loving and simple man. He told me his only fear was never seeing his “babies again.” When he couldn’t drift to sleep, he would say the names of all of his children over and over.

The trip to Red lobster was all the evidence I needed to know we were rich. Only rich people can afford lobster.

You should know that the man I call pop is only the biological father of two of my brothers. But he loved all seven of us as his own and signed the birth certificates of five of us. On my last night with the man I call Daddy Al, we prayed the rosary, talked about why God allows suffering, and when he was sleeping, I would meditate on all of my memories of Al starting with the earliest I could remember.

He entered my life before I was two. My first memory is Al carrying a huge cardboard box up the stairs. He has a big mustache and on his head a hat that old Slavic men wear.

“Jase! I got us a Zenith color TV! It’s made in America.” Dinner almost every night was the same thing: hamburgers on Wonder bread with a pickle and hash browns. Al would ask each of the kids, “Do you want one piece of cheese or two on your hash browns?” The question was asked with pride. He was happy we could be so decadent to have two pieces of cheese.

The Big Time at Red Lobster

When I was in fourth grade, he took the family to Red Lobster for the first and last time. The trip to Red lobster was all the evidence I needed to know we were rich. Only rich people can afford lobster. That and our stay at a Holiday Inn. It had a pool with lights. At night it would glow a bright aqua green. The hotel had an arcade, and on every floor, there was a vending machine.

Al’s religion was baseball, and my religion was football and martial arts. Al never missed a game or tournament from Pop Warner on and would watch most of my practices. He would lean up against his rust orange clunker drinking beer, watching us practice, then drive off without a word before practice ended so I could ride my bike home with my friends.

The other adults in our life may have been thoughtless, and destructive. But Al was always working to keep us happy. And although he struggled with alcoholism until his early 50s, he never said a mean word to any of us. He was never harsh or cruel. He was always “present” for us. Every afternoon when he left for work — he was a bartender at the legendary Gino’s Steakhouse in Harvey, Illinois, — my heart would break.

As his children began to have children, Al would continue to play the role of the quiet caregiver. Practically deaf and blind, he would make the trip to Hawaii every year. He’d spend months helping my wife with the children when I would be on my trips. Al insisted on doing this at his own expense even though he lived off a small retirement from his 20 years of working as a custodian at an elementary school. When Big Al kicked the booze, he’d had to leave his profession as a bartender behind.

Several years ago, I asked my wife for a password to one of her accounts, “It’s Malekovic2005. “I found this amazing because my passwords have always had Malekovic in them. (Note to self: change passwords.) Then last year, I asked my son Max for his password, and he told me, “Malekovic.”

Al Malekovic was more than a father to those of us who lived under his roof. Countless friends of my siblings and I see Al as a father.

People often ask me, “Where do you think your love and commitment to protecting children come from?” I would always answer, “I don’t know? Isn’t it natural for men to want to love, nurture, and protect children?” But as I sat next to my dad meditating on our life together, the obvious struck me. “It was Big Al. Big Al taught me how to love.”