God Will Have the Last Laugh 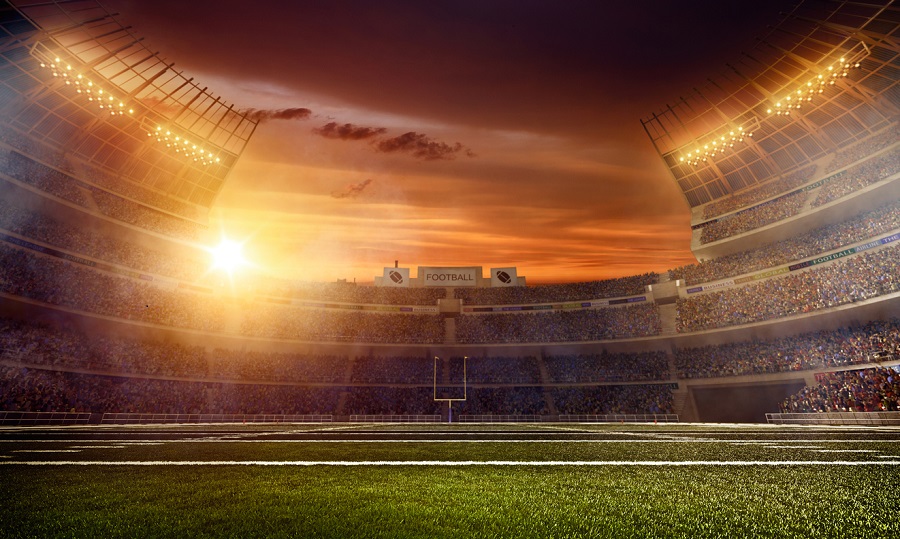 This past Saturday, I took a break from writing and glanced at some online college football scores. It was then that I learned that Liberty University was playing, tied 35-35 with Virginia Tech, with only seconds remaining.

Liberty was 6-0 and ranked 25th nationally, quite an accomplishment for this growing program. And since our eldest grandchild, Elianna, is a sophomore at Liberty, I decided to watch the closing seconds of the game.

So, I clicked on a link on my screen which took me straight to the game, but what I saw was really disappointing.

Somehow, although Liberty had the ball only moments before, the score on the screen told a different story. VT was leading 41-35, with almost no time left. What happened?

Then I saw the replay: Liberty tried to kick a long field goal, but it was blocked and returned for a touchdown.

Then, suddenly, the screen changed, and it was back to 35-35. How could this be? It was as if time was being reversed.

What happened was that, immediately before the field goal attempt, the coach of VT called a timeout, nullifying the play that followed.

Moments later, Liberty had won the game, 38-35. They got a second chance. The bad ending was reversed.

A Lesson Here for Us

A few days ago, there were massive, pro-Trump crowds, celebrating at his raucous rallies in anticipation of his impending victory.

On Saturday night, crowds were dancing in the streets, jubilant over Trump’s defeat.

What will happen tomorrow?

God will have the last laugh, and that laugh will transcend political parties and even politics itself.

Psalm 2 describes a dramatic scene, as the kings of the earth plot their revolt against God and His anointed king (which Christians apply to Jesus).

“Why do the nations rage and the peoples plot in vain? The kings of the earth set themselves, and the rulers take counsel together, against the LORD and against his Anointed, saying, ‘Let us burst their bonds apart and cast away their cords from us.’

“He who sits in the heavens laughs; the Lord holds them in derision. Then he will speak to them in his wrath, and terrify them in his fury, saying, ‘As for me, I have set my King on Zion, my holy hill.’” (Psalm 2:1-6).

That’s why I’m not moved by massive crowds for a candidate I voted for. Or discouraged by dancing crowds celebrating that candidate’s defeat.

These are but tiny blips on the massive arch of history. These, too, will pass.

In terms of the present elections, the end of the Liberty-Virginia Tech game could be repeated. The score, so to say, could be reversed. The victory could change to defeat. Blue could flip to red.

Or things could remain the same. Joseph Biden could be sworn in as president in January. Kamala Harris might one day succeed him.

This, too, is not the end of the world. This, too, is just another chapter in a much longer story. God will have the last laugh.

What if the Worst Comes?

And what if our worst fears are realized? What if years of pro-life progress are undone? What if our religious liberties are really attacked? What if the nation lurches towards an anti-God socialism? What if our policies prove disastrous for Israel and the Middle East.

But God will have the last laugh, since our hope has never been in a political leader or a political party.

Perhaps the unveiling of the left will be its undoing. Perhaps the Democratic party will experience an awakening (stranger things have happened). Perhaps conservative people of faith will learn to trust God more than the Republicans. Perhaps, if the courts agree that Biden has won, we will look back to the Trump defeat as something positive in the long-term.

However things play out, I know that God is working out a multi-generational plan.

However things play out, I know that God is working out a multi-generational plan. That means we should be people who have persevering faith – a faith that endures through the entirety of our lives.

More than 1900 years ago in Rome, a common prisoner was put to death by a crazed emperor. Paul was beheaded by Nero.

Centuries later, as one author pointed out, people named their dogs Nero and their sons Paul.

God always has the last laugh.