Is God Responsible for a Pedophile’s Attractions?

Watch out for the illogical justification of sinful tendencies employed by Pete Buttigieg. It leads nowhere good. 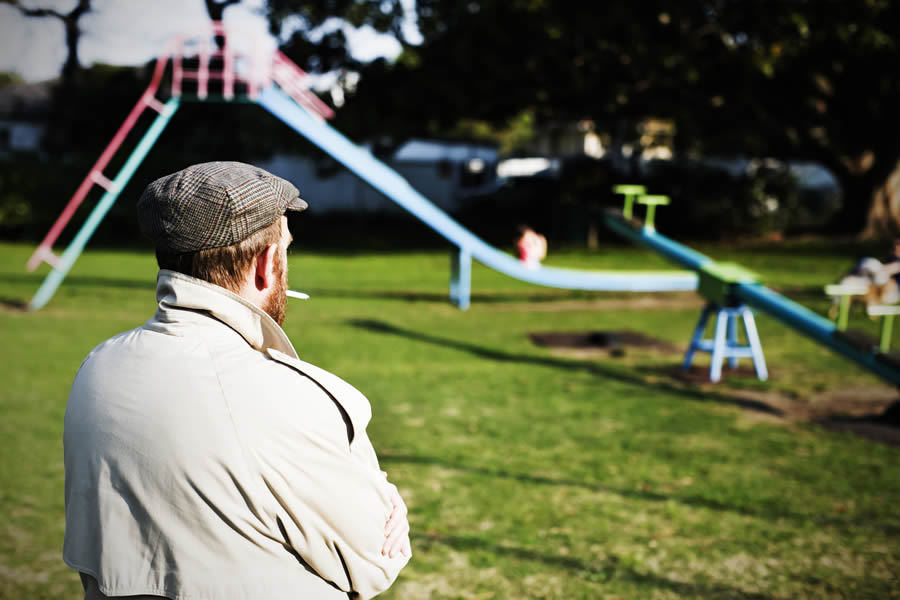 What I am comparing is an illogical justification of homosexuality that can just as easily be used to justify pedophilia.

Please allow me to explain.

In the past, I have demonstrated how advocates of “man-boy love” have used the identical arguments that gay activists have used, specifically:

1) Pedophilia is innate and immutable.

2) Pederasty is richly attested in many different cultures throughout history.

3) The claim that adult-child sexual relationships cause harm is greatly overstated and often completely inaccurate.

4) Consensual adult-child sex can actually be beneficial to the child.

5) Pederasty should not be classified as a mental disorder, since it does not cause distress to the pederast to have these desires and since the pederast can function as a normal, contributing member of society.

6) Many of the illustrious homosexuals of the past were actually pedophiles.

7) People are against intergenerational intimacy because of antiquated social standards and puritanical sexual phobias.

8) This is all about love and equality and liberation.

Is Pedophilia Genetic? Is God Then Responsible?

In keeping with this, there are now academic papers with titles like, “Potential Implications of Research on Genetic or Heritable Contributions to Pedophilia for the Objectives of Criminal Law.” And there are discussions on psychology forums asking, “Is Pedophilia Genetic?”

You say, “But what does this have to do with God, who is mentioned in the title to your article?”

The first openly gay presidential candidate, Pete Buttigieg, attributes his homosexuality to the Lord, recently directing these comments to Vice President Mike Pence: “If you’ve got a problem with who I am, your problem is not with me. Your quarrel, sir, is with my creator.”

The answer is simple. The first openly gay presidential candidate, Pete Buttigieg, attributes his homosexuality to the Lord, recently directing these comments to Vice President Mike Pence: “If you’ve got a problem with who I am, your problem is not with me. Your quarrel, sir, is with my creator.”

In other words, according to Buttigieg, “God made me gay, and if you don’t like that, your issue is with God.”

The Logical Conclusion of the “Born This Way” Argument

According to Buttigieg, when he was younger — 15, 20, or even 25 years-old — if there was a pill he could have taken not to be gay he would have taken it instantly. Now, however, he is thrilled with his life, especially because of his “marriage” to his partner Chasten.

That is not my issue, nor am I his personal judge and jury.

My issue is the this claim: “If I feel a certain way and I cannot change, then this is how God made me.”

That’s the exact same logic a pedophile can use: “I never asked for these desires. I tried to change and cannot. This must be the way God made me. If you don’t like it, your issue is with God.”

You say, “But you’re comparing apples with oranges. First and foremost, Buttgieg and Chasten are consenting adults and their relationship is non-abusive, based on love.”

Then why bring up the “born that way” argument? Why say, “God made me this way?” Why not just say, “My relationship to my partner is just as valid and good as any heterosexual relationship on the planet?”

If we argue that a certain disposition or feeling or attraction or desire must be attributed to God because it is so deep-seated, then we open up a Pandora’s box of confusion.

Many married heterosexual men struggle with adulterous thoughts and desires. Can they say, “But this is how God made me!”? Should their wives just accept that this is how they are wired when they act on these desires?

What about those who, to the core of their being, struggle with pride? Or anger? Or greed? Or jealousy? What does this prove? It proves that we are a fallen, broken race in need of a Savior.

And what about the claims of a violent gene or a selfish gene or an obesity gene? Do we therefore celebrate violence, selfishness, or obesity, if, in fact, they are genetic? Or, if we have these alleged genetic tendencies, do we work harder to overcome them?

You protest once again, “You just don’t get it! All these things you listed, from adulterous thoughts to pride, anger, greed, violence, and obesity, are all bad. But same-sex love is fine. It’s just traditional society and religion that reject it.”

Of course, I differ with your assessment of homosexual relationships, but once again, you’re missing the point. If same-sex love is beautiful and something to celebrate, then don’t attribute it to the way you were born. Don’t say, “This must be right because it’s innate and immutable.”

Unfortunately for gay activists, much of their movement was founded on the argument that “I was born this way and can’t change. Therefore, it’s right for me to act accordingly.”

God is not responsible for our sinful tendencies, but He has made a way out.

Now that this argument is being debunked scientifically and anecdotally, the very foundations of gay activism are being shaken, including the argument that “God made me gay.”

But either way, to attribute all of our deepest, most ingrained desires to God is to make a massive mistake, blaming the Creator for the fallen condition of the creation.

The bad news is that, by nature, we have some deep moral problems. The good news is that Jesus can redeem us.

And Mayor Pete, if you have a problem with what I’ve written, your quarrel, sir, is not with me. It’s with God.

Why Time Magazine and the Left Love Pete Buttigieg