God is Not a Christian

But He's not, not a Christian either. The thing "progressive" Christians don't understand 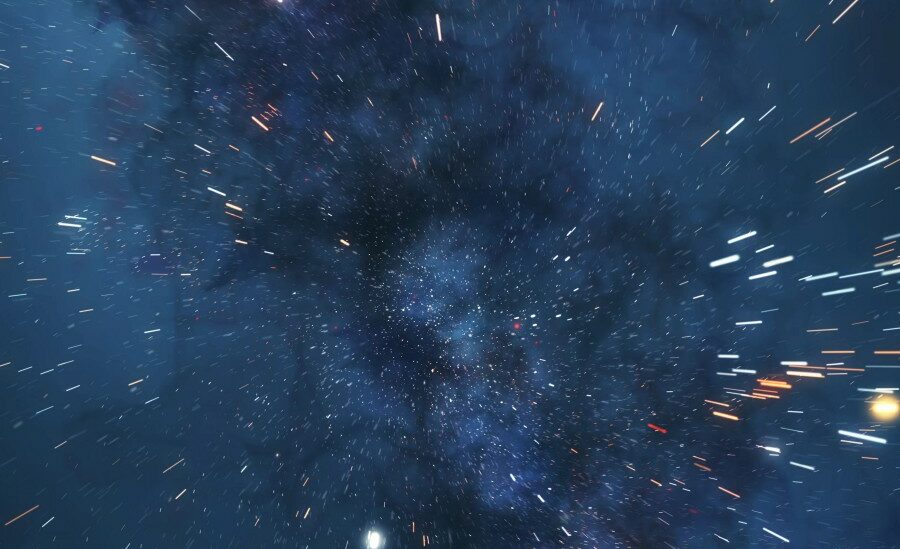 You’re supposed to say, “Oooooooooh, deep.” A Facebook friend posted a picture of the radical Episcopal bishop John Spong with a quote. Spong says: “God is not a Christian. God is not a Jew or a Muslim or a Hindu or a Buddhist. I honor my tradition. I walk through my tradition. But I don’t believe my tradition defines God. It only points me to God.”

Not deep. If anything, shallow.

You probably haven’t heard of John Spong. He was a big thing back in the eighties and nineties. The Episcopal bishop of Newark, he was out in front of the crowd in promoting homosexuality. He got on tv a lot and knocked out a lot of books.

Spong branched out beyond the moral teachings, of course. He came, as so many like him do, to doubt pretty much everything else Christianity had believed. He still influences people, apparently, judging from his survival as a meme. Today’s “progressive” Christians follow him.

By “my tradition,” Spong means Christianity. I’m not sure he so much walks through his tradition as walks over it, or around it. And certainly away from it. He doesn’t accept most of what his tradition has claimed to be true. Its moral teaching, definitely not. Its doctrine, pretty much no. The story of Jesus, yes, but only in parts. Not, for example, when the gospels’ Jesus talks about Hell, which He does a lot. Spong likes Jesus, except when Jesus doesn’t measure up to the bishop’s standards.

The bishop thinks the Old Testament and the gospels mostly human myths and stories. He thinks the New Testament epistles mostly a disaster, especially Paul’s. With some exceptions, the epistles encase the essence of Christianity in rules and institutions. Then as Christianity grew, it turned into an institution that served man’s worst desires. It no longer, he insists, pointed to God.

As I say, the meme’s not deep. Look at the two lines, “I don’t believe my tradition defines God. It only points me to God.” The bishop ought to have seen the problems.

First problem: If a religion points you to God, it has to have some idea who God is. It must partly define God to point to him. It says “Look here,” which means it also says, “Don’t look over there.” It must believe something. A religion must be dogmatic, even if its dogmas are minimal. And what are dogmas? Definitions.

Third problem: We can’t define God. But God can define Himself. He can tell us truths of the sort we can understand. Christianity points us to God. It points us to what He tells us. He tells us what He wants us to know in the most physical way possible. That’s why John’s gospel calls Jesus “the Word.” It’s why Jesus says, ” He who has seen me has seen the Father.”

Spong should have seen the first problem. He can’t just wave away Christian doctrine without explaining where he gets his doctrines. He likes the idea that God is love, and who doesn’t? But he  wants to add that “love is also God.” Yes, sure, but what does that mean?

For him, it means a God who enables “all of the people of this world have a better opportunity to live fully and love wastefully and to be who they are in the infinite variety of humanity.” But what do any of these terms mean, and why does he believe them true? This he does not say.

He should have seen the second problem, and admit that he’s not rejecting Christianity but objecting to certain deformed ways of understanding it. Most of us would agree with him. One of the bestselling Evangelical books in the seventies was titled Your God is Too Small. He should admit he’s not doing anything special here. And that he doesn’t need to reject Christianity to hold a faith that lets God be God.

Why Does He Believe?

The bishop does see the third problem. And answers it by rejecting everything in the Christian tradition that fails his criteria of full life, wasteful love, and being who they are. (As he defines those words.) Fine. But that only takes us back to the first problem. Why does he believe this?

One is inclined to guess that he rejects the Christian moral tradition as applied to sexual matters, and worked back from there. His is less a theology based on the recognition of truth than on the avoidance of certain conclusions. The God to which religion only points is a God too far away to tell you anything you don’t want to hear.

In any case, the meme doesn’t say anything profound or useful. To the extent it’s true, it’s a Christian platitude. To the extent it’s wrong, it dissolves God’s rich and life-giving revelation of Himself into a vapor of greeting card good intentions. The bishop offers the gospel according to John Spong, a not terribly interesting man.

David Mills is a senior editor of The Stream. After teaching writing in a seminary, he has been editor of Touchstone and the executive editor of First Things. He writes the monthly “Last Things” column for the New Oxford Review. His previous article was The Pro-life Olympic Ad? It’s Not Pro-Life.

Liberal Church: ‘Jesus Was a Person of Color Murdered by State Sanctioned Violence’