Get the Pump: More Swampiness at the DOJ/FBI 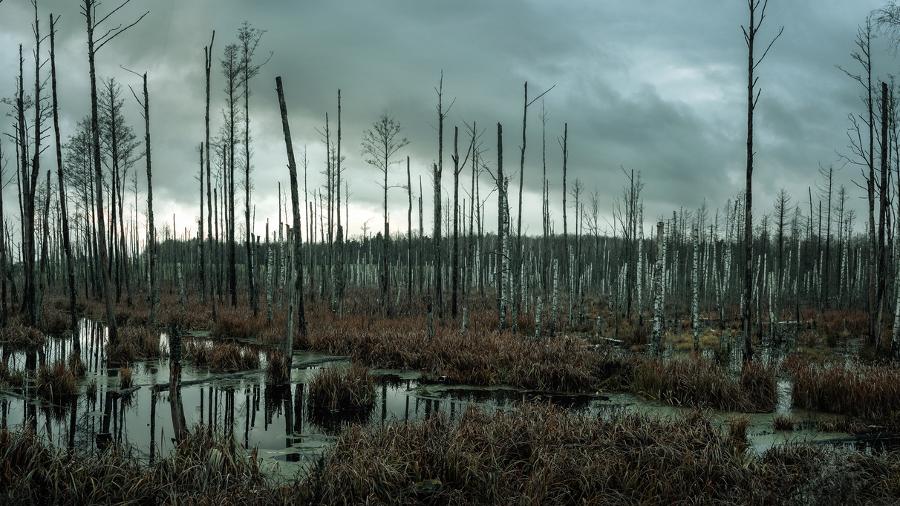 We’ve said for a long time that what we find out about the DOJ’s malfeasance is the tip of the iceberg. A few more stories currently dripping out support that view.

The New York Post, through a Freedom Of Information Act (FOIA) request, finally received a heavily redacted (of course) DOJ inspector general report on former top FBI official Michael Steinbach. Apparently he’d violated policy by unofficially appointing himself a media liaison. As the Post reports, Steinbach had “’numerous unauthorized contacts with the media’ that began when he was the bureau’s assistant counterterrorism director and continued after he was named executive assistant director of its National Security bureau in February 2016.” By “numerous,” the report was talking about hundreds.

Since the Office of Inspector General can’t compel individuals to be interviewed unless they currently work at the DOJ, Steinbach himself was never interviewed for the FBI probe. He abruptly resigned in February 2017 and thus gave this internal affairs investigation the slip. “Prosecution was declined,” according to the report. We would add that since Director Comey also left the bureau in May 2017 — when Trump fired him — there was no way after that for the OIG to ask him if this media connection was Steinbach’s own idea or was encouraged from the top. Perhaps there are memos…

It’s not clear from the NY Post story when this OIG report was issued. Former FBI deputy Director Andrew McCabe, who stepped in for Comey after Comey was fired by Trump, quit the agency “ahead of agency review,” according to BBC News on January 30, 2018. He had been scheduled to retire in March, but Director Chris Wray had apparently pressured him to quit “in advance of an inspector general report examining the agency.” Recall that McCabe was under his own cloud for approving a leak to the press and lying about it. These guys are all as slippery as a snake covered in Vaseline.

Though we haven’t heard his name before, Steinbach, according to the Post, was “overseeing the controversial investigation into Donald Trump’s suspected ties with Russia.”

But what he also was doing can only be described as schmoozing with the press. It would be nice to know the names of the reporters he was corresponding with, but they’ve been redacted. After being invited to the 2015 Radio and Television Correspondents’ Association dinner, he solicited another reporter for a $300 ticket to the 2016 White House Correspondents’ Association gala and reception.

He boasted about being there to an unidentified CNN reporter, who wrote back, “I put you on the map and now you’re cheating on me with [REDACTED].

The Post story quotes more of the schmoozing by this FBI official. It’s pretty sickening.

“The OIG notes it was unable to determine who paid for the drinks or meals during these social engagements.” We can guess, but that’s not really the point. Here’s the point: a strongly politicized FBI was using the media as personal scribes to spread whatever narrative they wanted.

Though the OIG couldn’t interview Steinbach, another FBI official who was interviewed said Steinbach had told him Comey “was trying to change the way the FBI dealt with the media.” Either Steinbach was justifying his own behavior, or Comey really approved this little outreach program. As this unidentified official explained it, “When you take your credentials out, it needs to mean something. And the only way to do that is to have the trust. And the only way to get the trust is to have good will and the media is a part of that, right?”

When it came to the Trump-Russia Hoax, the FBI sure seemed to have a lot of friends in the media. Steinbach apparently was one of those cultivating that. It came in handy.

The nature of Thibault’s social media presence had apparently been brought to Grassley’s attention. “Thibault’s social media postings, comments and ‘likes’ … demonstrate a pattern of improper commentary related to, for example, ongoing FBI investigations including those under his purview.” Grassley described this as “active public partisanship,” with Thibault even using his official title in these withering criticisms of anything GOP. “Accordingly, his actions present a grave risk of political infection and bias in his official decision-making process.”

Grassley called on Inspector General Michael Horowitz to investigate and sent letters to Director Wray and Attorney General Garland that set June 14 as the deadline for them to share documents related to this official. It’s now June 16.

The Examiner story includes numerous examples of Thibault’s over-the-top partisan social media posts. To cite just one: he retweeted a Lincoln Project tweet that said, “Donald Trump is a psychologically broken, embittered and deeply unhappy man,” with a link to the corresponding Atlantic article. In contrast, according to him, Barack Obama could do no wrong; his only scandal as President “was wearing a tan suit.” Hey, at least this FBI official was telling us what he really thought instead of hiding his partisanship in the name of following FBI “policy.”

Legal analyst Andrew C. McCarthy briefly outlined his concerns about this for National Review in a piece called “What the Hell Happened to the FBI?” He points out that the Washington field office “handles many of federal law enforcement’s most politically charged investigations.” This politically-charged individual is in charge of all that, which might explain a lot.

An Unjustified Shooting the Jan. 6 Committee Doesn’t Care About

Finally, last week, Judicial Watch reported receiving 102 pages of documents from the DOJ regarding the death of Ashli Babbitt in the Capitol building on January 6, 2021. These reflected some facts we’d already known, such as that the U.S. Attorney’s Office for the District of Columbia had declined to prosecute shooter Michael Byrd and that he hadn’t even been made to fill out a police report or other documents.

But there was something else that shows how words are used for propaganda purposes. The words “group” and “crowd” in the original drafts were later changed to the more loaded word “mob.” Five times, just to drive the point home. As in: “Because Ms. McEntee [Babbitt] was an active participant in a ‘mob’ that had just illegally entered the Capitol building, and then broke out the glass doors and removed barricades to forcefully gain entry into the Speaker’s Lobby, there is insufficient evidence to refute Lieutenant Byrd’s fear for his life or the life of others at the time he discharged his weapon.”

Ashli’s widower insists she was not participating, but instead was trying to stop the break-in to the Speaker’s Lobby. But the DOJ avoided accountability. Tom Fitton of Judicial Watch says these documents show Byrd got special treatment. Byrd “shot an unarmed woman for no good reason,” he said. “I suspect that this unjustified shooting isn’t of much interest to the … January 6 committee.”

‘Reporting the Controversy’ — How the Corrupt Media Creates Fake News

Message to Intel: ‘This is Over, Hand Over All the Evidence of Russia Hoax NOW’