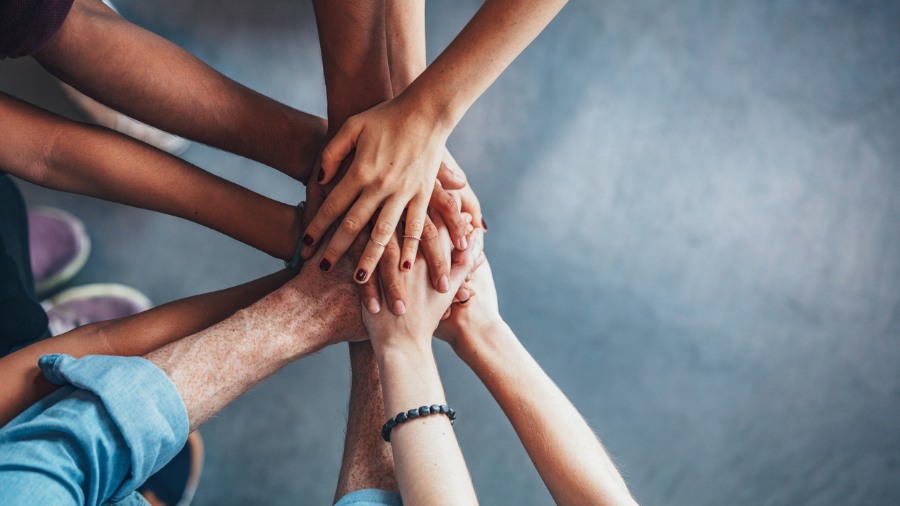 Since the publication of my column, “The Myth of White Privilege” several weeks ago, I’ve received lots of interesting feedback from readers. It’s been, for the most part, the kind of feedback that I value — honest and respectful disagreement. In light of that, I’d like to revisit the topic with a few further thoughts.

America’s history includes shameful treatment of non-whites. This is a fact that cannot and should not ever be ignored.

America is not unique in this, of course. But it is right for us to grieve over these wrongs, and to repent of them. As a nation, we have done this. We’ve done it by means of war, constitutional amendment, protests, court rulings and laws at the federal, state and local levels.

We should celebrate how far we have come. But that’s not all. We should press on to eradicate vestiges of racial prejudice and discrimination — no matter which race is involved.

When we apply labels to people based on statistics or sociological theories, we will always be mislabeling some of them.

Honoring human dignity requires that we treat every person with respect as an individual. Regardless of race, sex, or ethnicity, every human being is inherently valuable and bears the image of the Creator. When we try to label people according to certain features and make assumptions — or even policies — based upon the labels, we are headed down a dark path.

The phrase “white privilege” suggests that skin color is a reliable indicator of the level of privilege a person enjoys. But in reality, some people of color are more “privileged” than some white people. Their privilege might be in the form of a tight-knit, loving family, an outstanding I.Q., or an amazing athletic ability. And of course, some white people are more “privileged” than some people of color. Maybe they grew up in a better neighborhood or had a better teacher.

The point is, when we apply labels to people based on statistics or sociological theories, we will always be mislabeling some of them. And those people matter.

Our responsibility, as citizens, is to tear down unjust legal barriers to equality. Once that is done, we must refrain from efforts to apply race-based public policies in hopes of “leveling the playing field.” As author George Will has pointed out, leveling fields is the work of a bulldozer, and no one wants a bulldozer for a government.

Today, “affirmative action” programs that impose disadvantages on whites are more harmful than helpful. The real-life example of this, drawn from the context of a middle school, was what led me to write my original article on this topic. A once-in-a-lifetime academic experience should not be restricted to children of one particular race solely because of their race. It doesn’t matter which race it is.

Where we find cases of real racial prejudice or unfair treatment of real people because of their race, of course we should address them in a real, tangible way. On the other hand, blanket, race-based line-drawing, even with good intentions, is the very fuel that feeds racial tension.

It perpetuates the fruitless grouping of human beings by race. It suggests the possibility that some groups may be inherently inferior and need extra help from the government. And it is an injustice to the individuals who find themselves in the non-favored racial class.

As I’ve read the many reactions to my column on “The Myth of White Privilege,” I have found myself regretting not the content, but the title. First, because “white privilege” has certainly existed in the past, when skin color was associated with legal rights.

My basic conviction in the matter remains: purposefully placing handicaps on some individuals, solely on account of their race, is unjust.

But second, because my thoughtful readers were right to point out that non-whites may face many struggles on account of their race that I simply don’t know about. The universe of experiences I do not know is vast, indeed. As one honest friend shared with me, “Maybe there is a ‘white privilege.’ But in this day and age, there is also a ‘non-white privilege.’”

Here’s the bottom line. I’ve been converted from a “white privilege” denier to a “white privilege” agnostic. But my basic conviction in the matter remains: purposefully placing handicaps on some individuals, solely on account of their race, is unjust. And it can never be the right way to lift other people up.

I urge my fellow citizens, again, to press on toward Martin Luther King, Jr.’s ideal: judging people according to the content of their character — never the color of their skin.