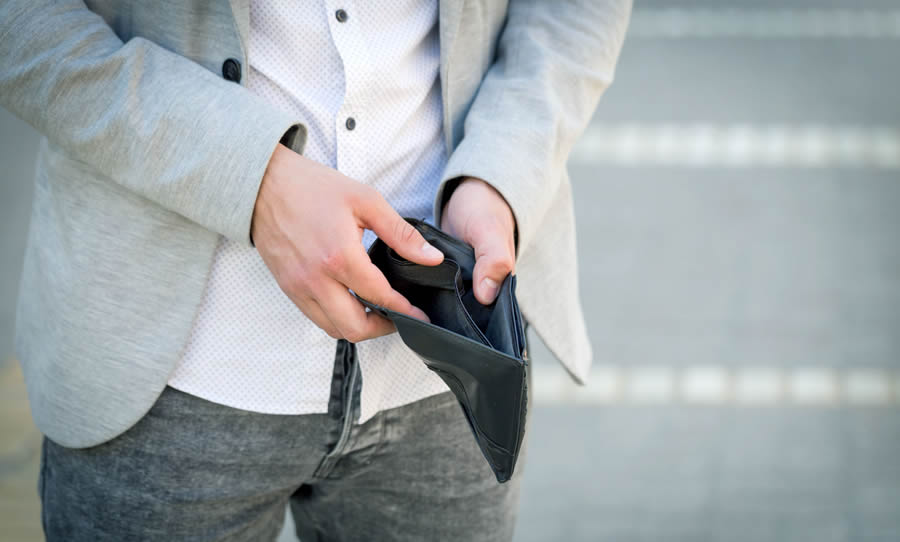 His intentions are good. After all, this demographic is statistically “high-risk” in his community. He wants to provide them with the kind of inspiration that might just change the course of their lives. Since Secretary Carson is black, these students’ eyes will be opened to the possibilities that lie before them.

That’s all good so far as it goes. But what about the students who are excluded from the opportunity, based solely on the color of their skin? The school official reasons that because most of those students are white, he need not be concerned with their exclusion. They have all the advantages they need already.

This scenario was made up to illustrate a point. But it is reflective of real scenarios that are unfolding all the time in modern America. In fact, I recently heard a personal account of a very similar situation.

“White privilege” has become a common phrase in our modern lexicon. It exposes a woeful lack of understanding of the real roots of success and failure in our society. It undermines the American dream and damages our national unity.

It might be convenient to use skin color as an indicator of a person’s position on life’s “privilege” continuum, but doing so will often lead to false conclusions. In fact, other factors are far more relevant.

For instance, modern studies show that the break-up of the family is a common cause of poverty. So perhaps we should talk about a “Two-Parent Privilege” instead of a “White Privilege.” The 1966 Coleman Report on education found that parents’ attitudes toward learning was a strong predictor of academic success. So maybe we’re dealing with a “Learning-Lover’s Privilege?”

Race does not dictate the strength of a marriage, parents’ attitudes toward learning, nor their propensity to lovingly and consistently discipline their children. Neither does race dictate financial status. Not all white kids are rich, and not all minorities are poor.

Some readers may be thinking, “Yes, but a higher percentage of whites are wealthy and college-educated.” To them I say: Don’t be placated by statistics. I assure you they bring no comfort to the bright 12-year-old white girl from a poor, dysfunctional family, who is told she does not qualify for a once-in-a-lifetime opportunity because her skin is the wrong color.

Consequences of The “White Privilege” Myth

The stereotype of “white privilege” undermines the American dream. Our ancestors worked hard to build a society where anyone, through discipline and hard work, can achieve a reasonable measure of social and economic success. The idea of “white privilege” suggests that the system is rigged — that the scales are still tipped in favor of whites. Non-whites who believe that others are “privileged” may be discouraged from buying into the dream.

But the harm of the white privilege myth goes further. It undermines our national unity, pitting races against one another. It slanders racial minorities.

As social engineers seek to correct a spurious “white privilege” problem through “affirmative action” programs, they convey the idea that anyone who isn’t white really needs someone to give them a leg up in the world. That is wrong, racist thinking.

Ultimately, these programs cast aspersions on the hard-earned achievements of brilliant individuals who do happen to be members of a racial minority. Their peers may wonder if they really did earn their place, or if it was given to them (at the expense of someone else) because of their race.

Race is a Red Herring

I am white, and I confess that I have enjoyed many privileges. But none of them had anything to do with my race.

The greatest of my privileges were these: Parents who loved me, encouraged me, and who worked hard to provide me with everything I truly needed. Good health. The generosity of people I will never know, who chose to reward academic discipline with scholarship funds. The gift of faith in a Creator who has clearly shown mankind the path to blessing.

We all pay lip service to Martin Luther King Jr., but few social activists seem to really have the courage of his convictions. His dream was that one day his children would not be judged by the color of their skin, but by the content of their character. Today, many white people have the same simple dream for their children.

Resentment and the Roots of Rage