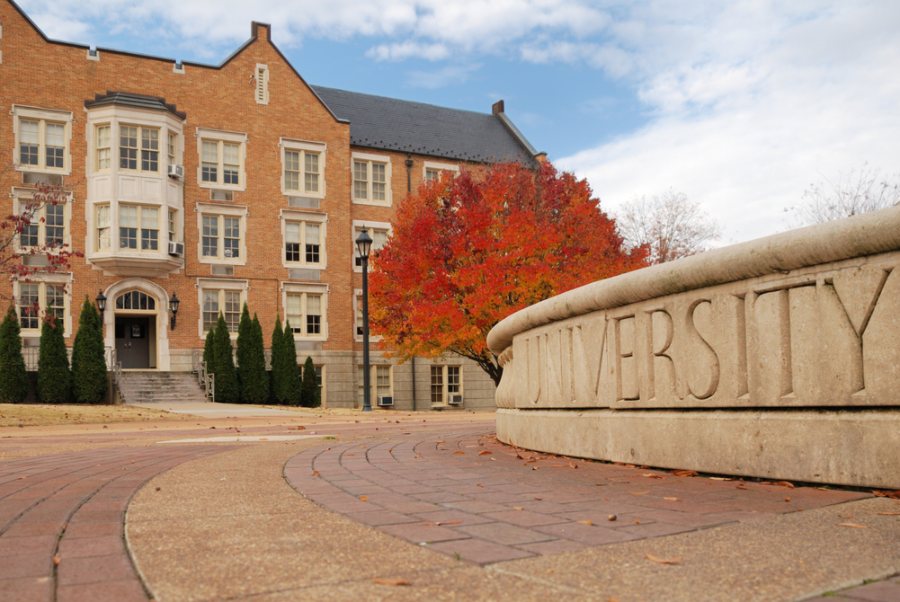 It wasn’t always this way. The first universities in the U.S. were started as private, religious institutions, beginning with Harvard in 1636. The University of North Carolina at Chapel Hill became the first public university in the U.S., founded in 1789.

With public universities, there is the risk that government will squelch academic freedom and freedom of speech. These are protected rights due to the public nature of those universities. Nevertheless there are countless stories of conservative professors being fired and student events being prohibited or shut down.

The University of Maine stripped the College Republicans of their status as an official student organization, so the club could no longer meet on campus. The group was trying to bring conservative commentator Michelle Malkin to speak at a private venue, but the university pressured three of the proposed venues to reverse their previous agreement to host the speech. Finally, a fourth venue consented to hold the event, which took place on January 17, 2020.

These are but two examples among many.

Public universities have succumbed to teaching toxic versions of multiculturalism and political correctness. There is now an emphasis on gender, race and sexuality instead of the classics. Many students enter the university as conservatives but become indoctrinated, moving to the left politically.

Taxpayers fund billions of dollars in research grants given to universities, many of which are used to fund absurd projects. As an example, the National Science Foundation gave Iowa State University and North Carolina Agricultural and Technical State University $368,695 to study building “a gender and race microaggressions psychometric scale” that offers “An Intersectional Perspective to Studying Microaggressions in Engineering Programs.” If government funding was not made available to enable these types of studies, the universities would be forced to come up with the money themselves.

Of course, some of the research universities perform is invaluable, so there is an argument that the funding should continue. However, public funding allows the government to place restrictions on the grants, forcing a university into compliance with whatever politically correct agenda is prescribed.

Now this doesn’t mean that all private universities are preferable in every way. The First Amendment doesn’t apply to them. So it’s actually far easier for them to crack down on conservatives if they choose to do so. Fortunately, there are private universities like the Christian Liberty University where conservative speech is welcomed and politically correct classes are not a requirement.

Private universities can offer a Christian education that includes a Christian perspective on subject matter, or making chapel and Bible studies available. Public universities cannot. They are limited to teaching classes about religion and allowing Christian student groups to meet on campus.

The government provides student loans amounting to more than 75% of all the student aid in the U.S. But this has allowed universities to drastically increase their tuition. If loans were left to the private market, where rates and terms are not quite as favorable, universities would be forced to keep their prices down. Student default on government loans is another significant issue, leaving the taxpayers with additional burden.

Democrats want to make tuition free at public universities, so that the taxpayers fund it. But this would be devastating to private universities by putting them at a competitive disadvantage.

Ultimately, government involvement in higher education is a mixed bag. While there are some positive aspects, like funding important research, there are significant downsides.

Meanwhile some observers are noting that online education options — some of them free — are putting pressure on colleges and universities, as students are discovering they can learn without incurring high costs or crushing debt. It remains to be seen how employers will react to this, as a college degree represents some level of certified accomplishment. It looks likely the world of higher education is increasingly heading toward a period of uncertainty and change.

Online courses during the COVID-19 quarantine have contributed to this as well. Colleges and universities may look a lot different ten years from now than they do in 2020. The future is extremely unclear — and that includes colleges’ and universities’ relation to the government.