Foreign Policy Hawks Turned Out to be the Real Isolationists

They were just narcissists working out their fantasies at vulnerable people’s expense. 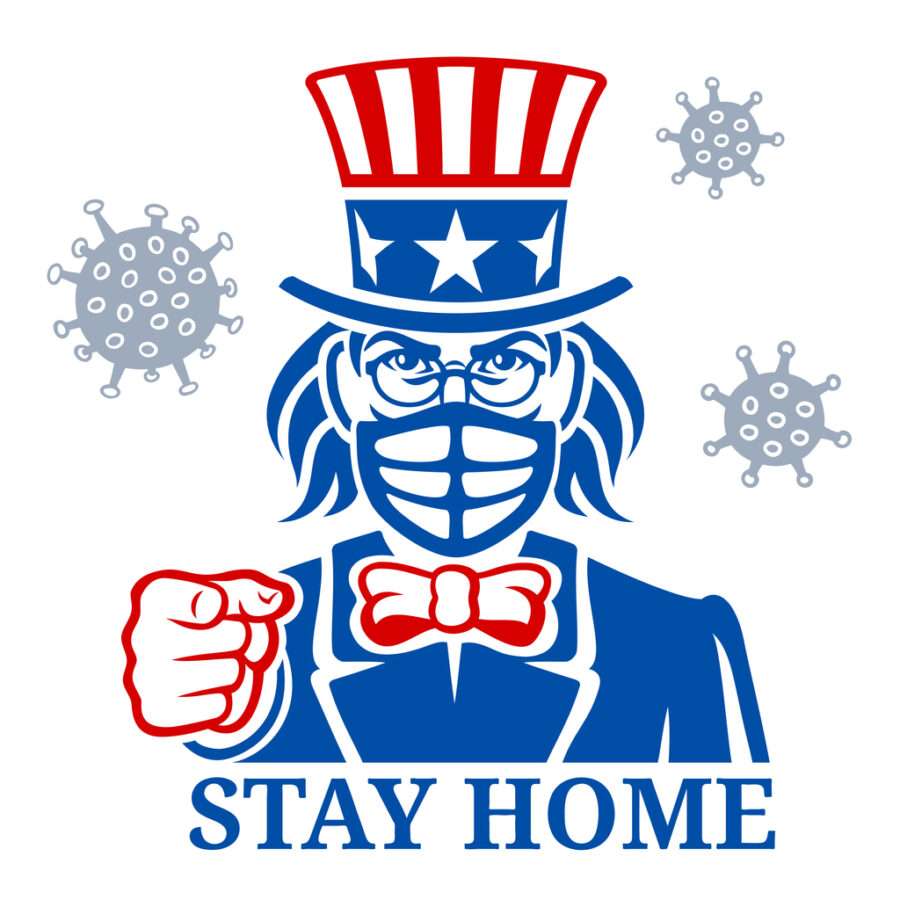 In 1991, when the Soviet Union collapsed under the weight of its irrational Marxist fantasy economics, a beautiful dream emerged in the world: A planet where tyrants and ideologues, war and genocide, would gradually give way to peace, order, and freedom. A Pax Americana. The United States of America might cease to be an “exception” and turn into the rule, lighting the way to ordered liberty for all human beings on earth. Which was the original meaning of our Statue of Liberty.

Don’t laugh. We really believed that, and it’s not a vision to scoff at. Or laugh if you must, but bitterly through tears, as an architect might as the glorious cathedral he crafted collapses into rubble. And that’s what it is right now, and will remain. A global ruin, from Mosul to Kabul, from Tripoli to Kiev.

The American Century ended. The Pax Americana has proven utterly hollow. We awoke from that brief dream in a multipolar world where Russian despots and Chinese dictators run riot. Where every troubled country we touch turns, Midas-like, to chaos. And why?

Because the people whom we put in charge of promoting that Pax Americana never really believed in it, or cared. They were always in it for the money, the power, and most of all the rush of playing the board game Risk with real live American soldiers. (In that game, the key of course is to control the Middle East.)

It’s not that neoconservatives and liberal interventionists were too naïve, high-minded or dreamy. Quite the contrary. They were far too cynical, arrogant, and incurious narcissists to be trusted with America’s foreign policy. As in every great tragedy, their failure traces back to profound character flaws. America’s moment as global hegemon petered out in a mere 30 years not from bad ideas but at the hands of lousy people. In both parties, in most of our leading institutions, left and right. We lost because we sucked and we deserved to. Now the world is paying the price.

The Allies We Left Behind

How did I come to this epiphany of contempt for our elites? It built up in my mind gradually, but I finally saw it whole just recently. My human rights organization, the Vulnerable People Project, has been scrambling the past two years. We’re clearing mines and assisting desperate refugees in Ukraine, raising awareness for Uyghurs in Chinese-occupied East Turkistan, and promoting a Culture of Life here in the West. But our main focus has been on helping Afghans whom the U.S. left behind.

We made our best efforts to help the more than 100,000 U.S. allies whom our country promised exit visas escape from the Taliban’s vengeance. When the Biden administration rendered that impossible, we switched gears. Now we’re focused on providing food and fuel to abandoned villages in that war-torn, abandoned country. Our current campaign is Coal for Christmas, as we strive to save thousands of Afghans from simply freezing to death. If you want to help “the least among our brothers,” please join our efforts.

The Wreckage We Leave in Our Wake

And do you want to know how members of U.S. elites, both Democrat and Republican, have greeted our efforts? With scorn. Over and over again, I’ve heard some version of the following from highly educated people, who years ago were obsessed with our battlefield gains overseas: “Why are you worrying about the Afghans now? Who cares? That place is lost. Don’t we have problems here at home?”

This is the answer I got from people who’ve spent decades, made comfortable white-collar careers, promoting U.S. meddling in the affairs of foreign nations. People who backed the U.S. bombing of Yugoslavia, then its war in Iraq, then its occupation of Afghanistan, its drone war on weddings and funerals throughout the Muslim world, and its disastrous intervention in Libya. People who put little Ukrainian flags on their Twitter profiles, who want to create a quagmire there killing off Russians — to fight to the last Ukrainian man, woman, and child.

I pondered what could possibly be going on in such people’s heads. Why don’t they care what actually became of Yugoslavia, Iraq, Afghanistan, or Libya after we were finished with them? Do they actually agree with Hillary Clinton, who sneered at the deaths in Benghazi with the question, “At this point, what difference does it make?”

Or to rephrase her question in Pilate’s words, “What is truth?”

They Were Always Just Flexing in the Mirror

And then I realized: None of these people ever cared in the first place what happens in other countries, to brown people and poor people and Slavic Deplorables. Every intervention they encouraged was aimed at something completely different — at having some impact here at home. Neoconservatives wanted to encourage a more “muscular” America, to whip up patriotic fervor that might win them some elections, and fill the pockets of their pals who worked as military contractors. Liberal interventionists wanted to prove that they weren’t “wimps,” to smash up some foreign “reactionaries,” and feel like the tough kid on the block.

The one thing that the Right and Left could agree on, though, was this: It didn’t really matter what happened to all those foreigners. They were just proxies, puppets, and pawns.

The World Won’t Get Fooled Again

The rest of the world noticed. People who once put faith in the new American dream of global peace and freedom saw it shattered. They witnessed the absolute cynicism and carelessness of our elites, and acted accordingly. Good luck finding allies for the United States in the future. Don’t bother promoting American-style ordered liberty abroad. You’ll just get laughed at.

We’re back to the dark, Machiavellian vision that prevailed during the Cold War, the Renaissance, and the Dark Ages. It’s a war of all against all. And the people you can thank for that are right now sipping pinot grigio and eating watercress sandwiches in Washington, D.C.