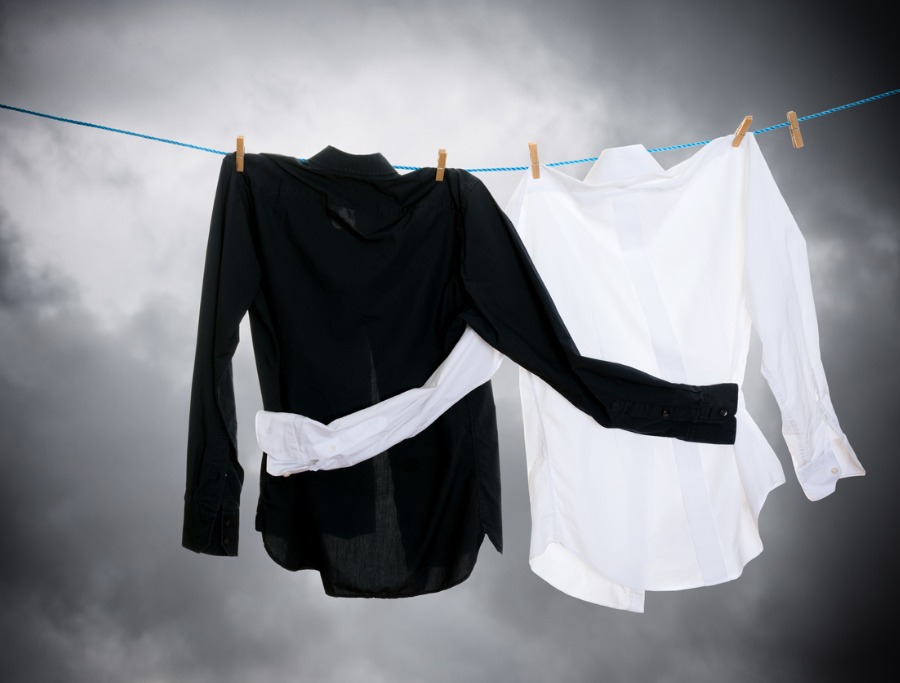 Two years after its release, Robin DiAngelo’s book White Fragility: Why It’s So Hard for White People to Talk About Racism, is a national bestseller. In fact, as I write these words, it is the number one bestselling book on Amazon. This is a very rare achievement for a book when it is first released, let alone 24 months later. DiAngelo obviously hit a nerve.

According to the New Yorker, “The value in White Fragility lies in its methodical, irrefutable exposure of racism in thought and action, and its call for humility and vigilance.” Note that word, “humility.”

Author Resmaa Menakem used the same word when reviewing the book, calling it, “A rare and incisive examination of the system of white body supremacy that binds us all as Americans. . . . With authenticity and clarity, she provides the antidote to white fragility and a road map for developing white racial stamina and humility. White Fragility loosens the bonds of white supremacy and binds us back together as human beings.”

Ask Yourself Some Questions

Now, if you are white, you might already be reacting to the phrases “white fragility” and “white supremacy.” But rather than react, why not ask yourself a series of simple questions?

1) Do you want true equality for every American?

2) Is justice a value that you affirm?

3) Do you believe that, ultimately, there is one race, the human race?

4) Do you reject the idea that people of color are inherently inferior?

5) Do you reject any form of apartheid or segregation?

That being the case, there is no reason for “white fragility.” If something is wrong, let us fix it. If the problem runs deep, let us look for deep solutions. If we are part of the problem, let us be part of the solution. That’s what humility calls for. Let the truth come to the light.

No Reason for Fragility

There is no reason for fragility. Let us do what is right. And if we are falsely accused, let us push back with the truth.

If some of our earliest laws enshrined racism, let us acknowledge it. No one claims that America has been perfect, plus we weren’t the ones who made those laws.

That means that we can praise our founders for the good they did and remain indebted to that good while also acknowledging the wrong they did.

It is those who are secure who can be humble. The insecure take refuge in carnal pride.

But being humble when it comes to race issues doesn’t mean that we justify today’s looters and rioters. Or that we follow the lead of professional race baiters. Or that we automatically affirm a group like Black Lives Matter. Or that we accept every claim of injustice.

Each Charge Examined on Its Own Merit

Each instance must be judged on its own merit and each charge evaluated for itself.

For example, the Department of Justice, under the direction of Eric Holder, produced a scathing report on the practices of the Ferguson police department in the aftermath of the death of Michael Brown, my namesake. (See here for the full document.)

But when it came to Brown’s death, that same Department of Justice cleared Darren Wilson, the police officer who shot and killed Brown. As the report stated, there “is no evidence upon which prosecutors can rely to disprove Wilson’s stated subjective belief that he feared for his safety.”

Yet many white conservatives who rejected the, “Hands up, don’t shoot” claims from Ferguson are outraged over the death of George Floyd. (I’ll be documenting this in a separate article.)

But, to repeat, there’s no reason for “white fragility.”

Commitment to Justice and Equality for All

I am secure in the fact that I am not a racist. But when I have a blind spot when it comes to the treatment of a fellow-American, I want to be made aware. I would hope you would feel the same.

That doesn’t mean we walk around feeling guilty. (Why should we, unless we are guilty?)

That doesn’t mean we embrace identity politics or intersectionality.

That doesn’t mean that we agree with every solution being put forth.

That doesn’t mean that we encourage others to have a victim mentality.

And that doesn’t mean that people of color bear no responsibility or are above criticism.

It simply means we are willing to ask the difficult questions, including the systemic questions, and that we are committed to working towards justice and equality for all.

Why be fragile about that?