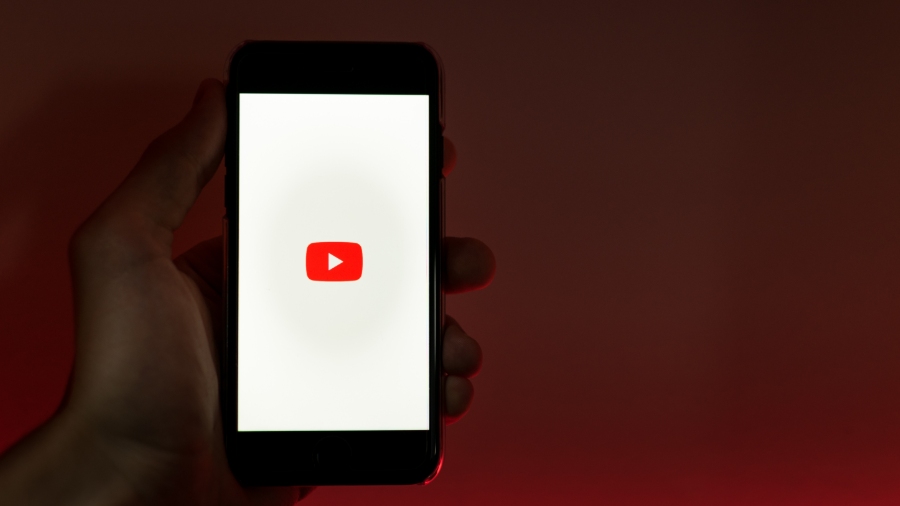 We all know about the leftist leanings of the so-called masters of the universe, the internet giants. We all know about the discriminatory treatment that many of us on the right are experiencing. The question is: How do we respond? Do we pick up our marbles and leave? Do we build our own platforms? Do we stand up and fight? Or perhaps it’s a combination of all of the above?

Recently, Lawrence Jones, editor-in-chief for Campus Reform, opined that conservatives are being lazy here. In his words, “Go create your own platforms.”

Jones, who is a libertarian, believes that the social media giants are free to run their companies however they want to, and if we don’t like it, we should go elsewhere.

In the end, we may have no choice but to do that very thing, and at this moment, millions of dollars are being invested in the development of new platforms.

As for Campus Reform, it is one of the most important voices today when it comes to exposing the radical leftist agenda on our college and university campuses.

That being said, I take issue with Jones’ assessment for a few reasons.

Conservatives Helped Build the Platforms, Understanding That They Were Neutral

Some of us have spent thousands of hours developing videos or posting blogs or making comments, getting our message out with regularity and interacting with millions of others in the process.

We understood was that these were neutral platforms. These were settings where we could intersect with people from all backgrounds.

Why should we simply walk away without pushing back? Why should we concede defeat when we have hardly begun to stand?

Second, when we came on board, no one told us that these platforms would be biased against us. No one told us when we started searching on Google (remember when it was a strange sounding name?) that their searches would be weighted to favor the left.

Had we known this up front, many of us would not have gotten involved in the first place.

It would be akin to a new bank opening in our city, offering the most attractive interest rates and the best customer options. So, we gladly switch our accounts to that bank.

It is only then, once the bank has our money, that we find out they are using the profits to fund radical, anti-Christian causes. And to add insult to injury, in the fine print, there’s a severe penalty for early withdrawal.

Obviously, the analogy is not meant to be exact. (So, please back off, dear critics.) But it is meant to convey a point: Had we known the facts at the outset, we would not have put our money in that bank.

At this point, having made substantial investments of time and energy, building our audiences and our platforms, we’re not ready simply to walk away.

The Goal is to Reach Diverse Audiences

Third, for some of us, the whole goal is reach and impact. In my case, AskDrBrown is a non-profit ministry, so we live and breathe to reach others with our message. We’re here to make the maximum impact on the maximum number of people, and that means not just preaching to the choir.

So, as long as YouTube allows us to post our videos, we will continue to use that platform, since we reach millions of people who otherwise would not know about us.

So, since it is one of our goals to shine God’s light in dark places, we’re not prepared to walk away just because we are being unfairly treated.

I’m sure many other conservatives, be it for moral or spiritual or ideological reasons, feel the same way.

Banding Together for Financial Support

Fourth, there is something that everyone can do, and it’s quite simple.

At present, the moment one of our videos goes live, it gets flagged by YouTube as not suitable for all advertisers, forcing us to request a manual review. In some cases, the videos are approved; in other cases, not. (So, to be clear, the videos are not being blocked or removed. They’re being demonetized.)

As much as possible, we are challenging YouTube to be fair and consistent. That’s all we’re asking for.

But we have also launched a Patreon account, and for 30 cents a day, our viewers can become full Patreon partners, getting some special benefits in the process as well.

The more partners we get, the more materials we can produce (again, we’re non-profit, so all the money that comes in goes right back out). And, with enough supporters, if YouTube decided to demonetize our entire channel, we would keep reaching people with our message, unfazed, undaunted, and unhindered.

Again, the day might come when these doors will close to us entirely. Or new and better platforms might be developed. Or the whole face of the internet might take a dramatic new turn.

But for now, let’s stand up and speak out and push back. The door is not yet slammed in our face.