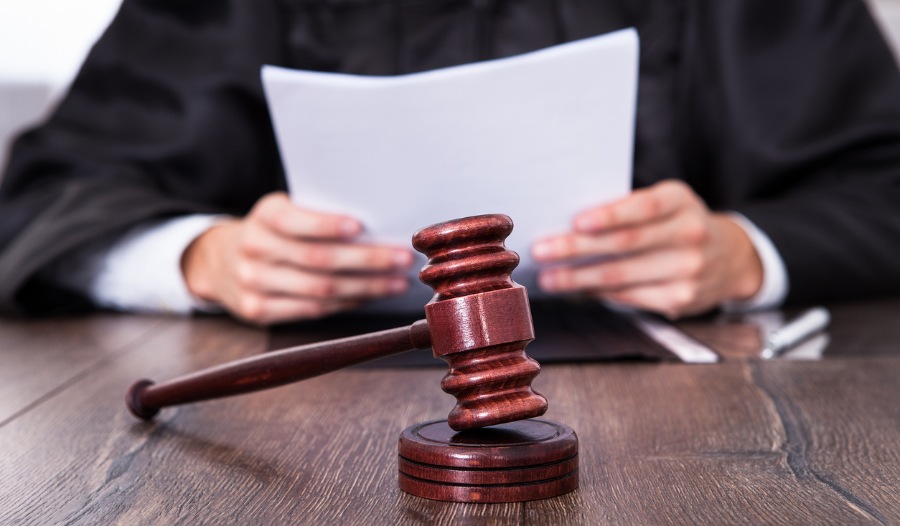 In July, 2018, the University of Iowa and its officials restricted from its campus Intervarsity Christian Fellowship (ICF), along with some other religious groups. This was because ICF had the audacity to require that its campus group leaders were Christians.

Last week, “A federal court ruled University of Iowa officials must pay out of their own pockets for discriminating against a prominent Christian student group, calling the university’s conduct ‘ludicrous’ and ‘incredibly baffling’ during a hearing last week.”

Twisting the Meaning of Discrimination

The issue was that the university had no problem allowing secular groups on campus to make specific requirements about who could be in leadership. But when it came to a Christian group, to do so was considered discriminatory.

Thankfully, Judge Stephanie M. Rose of a U.S. district court recognized that it was the university that was being discriminatory, holding the officials personally responsible.

It was the university that was being discriminatory.

And what, exactly, did the university do to ICF? Fox News reports, “The university limited the Christian group’s access to campus after being there for over 25 years, froze its bank account, shut down its website and advertised that it was ‘defunct’ for lack of student interest, according to court documents. This violated the Christian group’s free speech and free exercise rights, the court ruled.”

Talk about an ugly, totalitarian action. And all because a Christian group required that its leaders be Christians.

But it was not just the Christian group against which the university discriminated. Quite the contrary.

Instead, after the court warned the university not to discriminate against another Christian group earlier last year, the officials decided to become equal opportunity offenders, kicking out Muslim and Sikh groups as well.

No wonder the judge called their actions “incredibly baffling.”

A Democratic club can require that its leaders be Democrats.

A Republican club can require that its leaders be Republican.

A Greek club can require that its leaders be Greek.

A Japanese club can require that its leaders be Japanese.

A swimming club can require that its leaders be swimmers.

An animal rights club can require that its leaders be vegans.

An environmental activist club can require that its leaders be global warming adherents.

How Can You Lead a Group You Don’t Agree With?

As an Admissions page on the university website announces, “Choose from nearly 500 organizations, ranging from Aikido to Dance Marathon, or start your own group!”

Perhaps there are even atheists’ clubs on campus too? If so, we can be sure that the group leaders are required to be atheists, and there is nothing discriminatory about this. In fact, it is simple, common sense.

Anyone can attend a group’s meetings, since they are open to the public. Agreement is not required. But to lead the group — really, any group — it is necessary that you share that group’s goals. Otherwise, how can you lead it?

But in the twisted, anti-Christian, anti-religious mindset of these university officials, Christians were being discriminatory if they forbade an atheist from being one of their leaders. Can you even imagine this?

It would sound something like this, “Hey, my name is Evan, and I don’t believe in God. Personally, I hate the Jesus story and think the Bible is filled with dangerous myths. I also think Christians are idiots.

“And, with that introduction, welcome! I’m here to lead this Christian fellowship meeting today, where followers of Jesus come together to be strengthened and edified.”

“Hi, I’m Angela, and I’m a Christian. I don’t believe the Quran is God’s Word, but I do believe the Bible is. And I’m here to tell you why I believe Jesus is the Son of God. With that introduction, let me welcome all my Muslim friends to this Muslim student gathering.”

Perhaps, however, what the University of Iowa did was not just “ludicrous” and “incredibly baffling.” Perhaps it was something even worse. Perhaps it was anti-Christian and anti-religious animus that provoked their actions.

Hatred has a way of making people act irrationally, even highly educated people. But their irrational actions will be called out. This type of tyranny will backfire in the end.

So, may the campuses of America take heed. The push back will not stop.

Why Is It Big News When a Christian Rocker Loses His Faith?