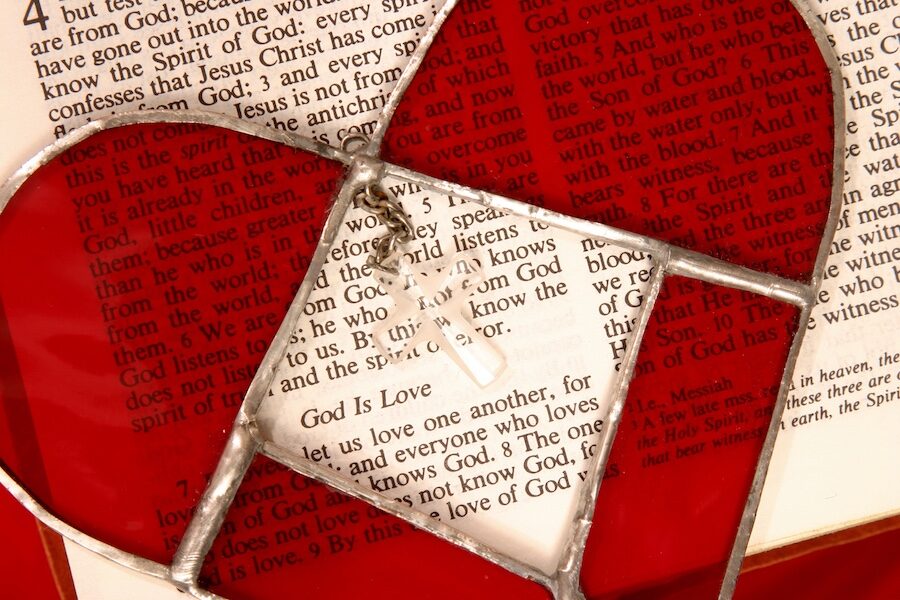 We were three seminary students looking for a break from study and so we decided we’d go see a movie. There wasn’t much that appealed to us playing that day but the thought of popcorn and a shift from New Testament Greek was all we needed. I don’t even remember what the movie was about, but I’ll never forget what happened after the credits rolled. I grabbed my half-eaten popcorn and started to exit but I stopped when I heard muffled sobs coming from one of my friends.

I’d never seen him cry. He was the seminary’s number one athlete, tall and strong, now bent over as waves of grief washed over him. I sat beside him for a while, my hand on his back, no words spoken. I flipped through the scenes from the movie in my mind trying to imagine what had provoked such a reaction. It was an average movie but it had elicited a deep response.

When he was able to speak he said, “It was the father. He really loved his son.”

We found a quiet little coffee shop and talked for hours.

Good looks, academic success and accolades on the sporting field did nothing to fill that empty well inside my friend who longed for his father’s love.

I understand that so well. After my father’s suicide I struggled to see any value when I looked in the mirror. The tape that played over and over in my head was this, “You were not worth hanging around for … you never will be.”

I think that is one of the reasons that I am profoundly grateful to be working side by side with James and Betty Robison. James’s understanding of the Father’s love is truly remarkable. He grew up without an earthly father, yet he has been divinely gifted with a heart that is moved by the things that move the Father’s heart.

Far too many kids grow up without their fathers. I understand the negative effect of fatherlessness personally. Being born the product of a forced sexual relationship to a single woman and living without a father did unspeakable damage to me as a boy.

Years later, after being released once more from prison, his alcoholic father would re-enter his life. The years had not changed him but James remembers this:

I dropped down on my knees by his bed and pulling my alcoholic father to me, a man I had never known, who had never told me he loved me, never bought me a bite of food, a pair of shoes, or provided anything for me. I pulled his chest up against mine and looked in his eyes and bearded face and said, ‘I don’t know you, but I love you and I really want the best for you.’

That is the redemptive love of God in action. Only God can fill a broken heart with such love and forgiveness. Because of that filling from God, what James never had, he now gives to all around him.

Staff meetings at LIFE Today (the ministry James leads, of which The Stream is but one facet) are never business as usual. We have an agenda of things we need to address but they always take a back seat to James’s passionate cry and frequent tears: “Our nation needs to know the Father’s love.”

Our greatest need will always be to return to the Father. Everything this world is longing for is found in Him alone.

Will we as the Church be those who return blow for blow, slight for slight or will we be those who come with a heart full of love for a broken fatherless world and invite them to come home?

Editor’s Note: Originally published on The Stream in February, 2016.

From Scotland, Sheila is a wife and mom and in her spare time she is an author, Bible teacher, and television host. She has spoken around the world to over 6 million women and reaches a potential 100 million people daily as co-host of the LIFE Today television program. Her newest book is Holding On When You Want to Let Go: Clinging to Hope When Life is Falling Apart.

Our Earthly Fathers and the Fatherhood of God