EXCLUSIVE: Attorney for Pastor Fired by State for Sermons Warns: These Firings Are Going to Get Worse 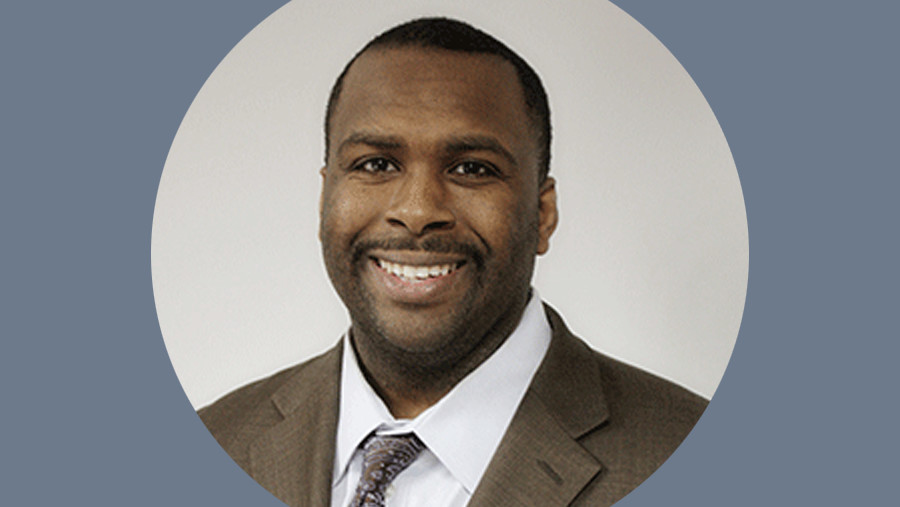 Dr. Eric Walsh, a  a public health expert with multiple advanced degrees, who served on President Obama’s Presidential Advisory Council on HIV/AIDs, was fired from a new position he had just accepted at Georgia’s Department of Public Health (DPH) to be the District Health Director for Northwest Georgia. Walsh was a pastor, and the director of human resources had staff watch his sermons on YouTube to see if they could find anything about him they didn’t like. The director put the instructions to employees in an email, which Walsh’s attorneys at First Liberty were able to obtain. They discovered that Walsh had criticized same-sex marriage in his sermons, and after that, Walsh was told he no longer had the job. Jeremy Dys is senior counsel at First Liberty and one of the attorneys representing Walsh. First Liberty submitted a complaint with the EEOC in 2014 on behalf of Walsh, and this past week filed a complaint in federal court, alleging religious discrimination and retaliation. Title VII of the federal Civil Rights Act of 1964 prohibits employers from discriminating on the basis of religion.

Dys spoke to The Stream about the case. “No one should be fired from their job for something they said in a sermon,” he said, and explained where this slippery slope is going, “It will be fair game to examine the notes you took in church or the Sunday school lesson you prepared during your annual review.”

These types of firings over someone’s religious activities outside of their employment are increasing. Last year, former Atlanta Fire Chief Kelvin Cochran filed a lawsuit against the city of Atlanta for firing him after he published a book expressing his religious beliefs, a case which is still pending. Sadly, earlier this month, Georgia Governor Nathan Deal vetoed a bill that would have protected religious organizations from acting contrary to their teachings and beliefs.

The state is trying to defend the firing by saying Walsh was never actually hired, so he couldn’t have been fired. But there is an email dated May 7, 2014, from the director of human resources stating that Walsh had accepted the position and would be starting  on a specific date. In fact, the interview committee emailed the Georgia Commissioner of Public Health saying they need to find more money in the budget for Walsh because they weren’t going to find someone this well qualified to come along anytime soon.

Walsh has an impressive background. He advised two presidential administrations, George W. Bush and Barack Obama. He developed one of the first dental clinics in California to provide free dental services for those with HIV/AIDS. He has never had a complaint in his employment history. Several years ago, he spent a year working as a medical missionary.

His attorneys are requesting a jury trial, since it is likely that regular Americans would find religious discrimination.

Dys told The Stream, due to the firing, Walsh cannot find a job in public health and has gone back to working as a doctor. Dys said what has happened to Walsh should give people chills. “If they can come for him, they can come for any of us,” he said. “People should able to find sanctuary in their own sanctuary.”

Dys suggested that anyone who wants to help should visit the First Liberty page about Walsh, share the information on Facebook, and watch the video below.