Evangelicals Take Heat. But Many Are Showing Light. 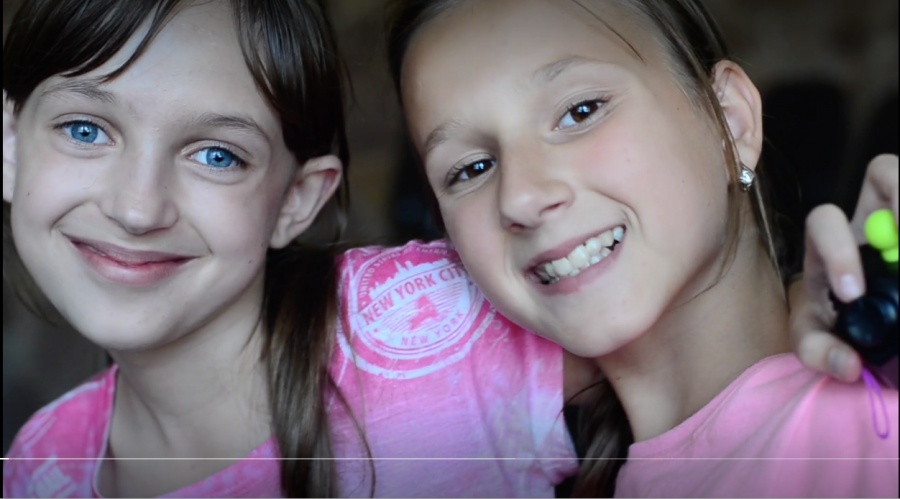 By Rob Schwarzwalder Published on September 9, 2019 •

Evangelical Christians are getting a lot of coverage these days in the major media. Almost all of it is negative. Here are a few recent headlines:

These are but three of many. The larger culture has politically conservative and largely white Evangelical Protestants in the crosshairs. We’re a target.

Some of this is our fault. We Evangelicals are an imperfect lot. We have made and continue to make many mistakes. More than mistakes: we have been saved by God’s grace, but fail to live that way too often.

Not all the attacks are fair. Many are driven by hostility to a Christian faith that will not bend the knee to a fallen culture. Saying no to popular and widespread evil fails to win accolades among liberal political, academic, and media elites.

So many Evangelicals are doing so much good, good we need to hear more about. Here are just a few examples of what the believers are doing in their own communities to help people here at home and around the world.

Examples of Christian Love in Action

Children to Love International (CTL) unites orphaned children with loving families in four of the world’s most needy countries, India, the Ukraine, Romania, and Uganda. Headquartered in Bakersville, California, CTL was founded by two women from that city who were inspired to act after they watched a 20/20 report on the conditions in Romanian orphanages.

Two women from a mid-sized city on the West Coast, inspired by the compassion of Christ and the needs of children. They are demonstrating that, with God, all things are possible.

So is CrossPurpose in Denver, founded in 2008. This ministry works with some of our fellow citizens whose experience of poverty, imprisonment, single parenthood, and under-education prevent them from thriving. Connecting them to everything from job training to personal mentoring, CrossPurpose does all of this to show the love of the Savior in tangible ways.

Michigan’s 70X7 Life Recovery is similar to CrossPurpose. 70X7 calls on churches and individual believers to bring “hope to men and women coming home from prison or jail by providing meaningful community, employment success, and a deepening relationship with God.”

Naka Sims is one of the ministry’s success stories. “I sat down and realized I’d wasted enough time,” he says. “One day, I was going to wake up and realize I was too old to sell drugs or work. I didn’t want to be that guy.” He won’t be. Through the training provided by 70X7, he’s now working in a productive, paying job. His boss says simply, “I want more Nakas.”

Finally, consider Children’s Lantern of Defiance, Ohio. Children’s Lantern is committed to restoring the victims of human trafficking to health and wholeness. The ministry helps everyone from “the girl forced into prostitution at a truck stop to the man discovered in a restaurant kitchen stripped of his passport and held against his will.” By reaching out to those in desperate need, Children’s Lantern provides foster care and adoption services and emergency help to the sexually trafficked in northwest Ohio.

In his book Generous Justice, pastor and theologian Tim Keller reminds us, “Christ literally walked in our shoes and entered into our affliction. Those who will not help others until they are destitute reveal that Christ’s love has not yet turned them into the sympathetic persons the gospel should make them.”

Let’s not wait to show the love and power of Jesus until people are at their lowest. But when they are, let’s do what we can, where we are, to lift them up. Not just to a good job or a healthy life, but to a God Who offers them salvation and transformation.

Evangelicals are getting a fair amount of heat these days. Let’s be sure we’re displaying a lot of light. Or, better, the bright hope of the One Who is the light Himself.