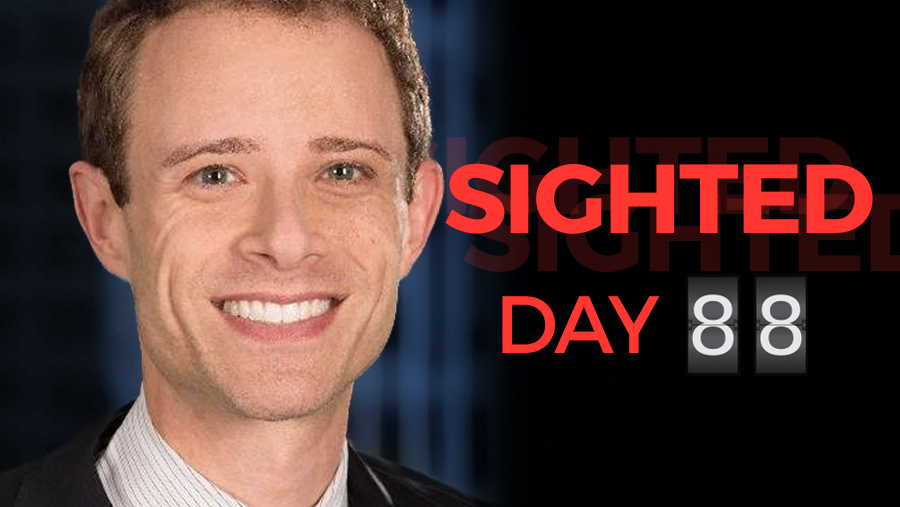 The Silicon Valley Business Journal reported today that former Clinton Foundation CEO Eric Braverman will be joining the Eric and Wendy Schmidt Group, a left-wing philanthropic organization. As I covered previously, no one has been able to get in touch with Braverman since October, when an email released from Wikileaks revealed that John Podesta had named him as a mole within the foundation.

Eric and Wendy Schmidt provided a statement to the paper, which said in part, “As we look to increase our impact, Eric Braverman’s insight into growing solutions that work and his experience with leaders in government, philanthropy, and business will be central to our efforts.” Wendy also tweeted a welcome to Braverman announcing the hire.

Braverman did not respond to her over Twitter. He still has not tweeted since October.

Glad to welcome @eric_braverman to direct our family office and continue to innovate in our philanthropic efforts. https://t.co/hv3HpnO6J3

Eric Schmidt is a former CEO of Google, where he came under fire for illegally conspiring with Apple, Intel, and Adobe to refuse to hire each others’ tech engineers in order to avert a salary war. Employees filed a class-action lawsuit and were awarded $415 million, to be paid by the four companies. Last year, Schmidt invested in Groundwork, an organization that worked on Hillary Clinton’s presidential campaign, spending $500,000 as of May 2016. Schmidt is considered the 100th wealthiest person in the world, and through his organization contributes millions of dollars to environmental causes.

If He’s Not Missing, Where Is He?

Based on this announcement, it appears likely that Braverman is not missing or in hiding. But based on the fact that he has yet to respond publicly, speculation continues that he’s been told by someone — like the FBI — not to make any public statements or speak to anyone in the press or on social media.

One possible reason is that he might be a witness in any charges brought against the Clintons, their foundation, or its employees. This would be true especially if he was the source of the Wikileaked documents that so embarrassed the Clintons, as Wikileaks’ Julian Assange has hinted.

There’s another possible explanation for his long silence: is he staying silent to embarrass conservatives investigating his disappearance? Some of the sites covering his absence have made sloppy claims that discredited them, such as claiming he’d never shown up for his teaching position at Yale when he’s been teaching there for a couple years.

The class Braverman teaches at Yale resumes on January 27. If he shows up.