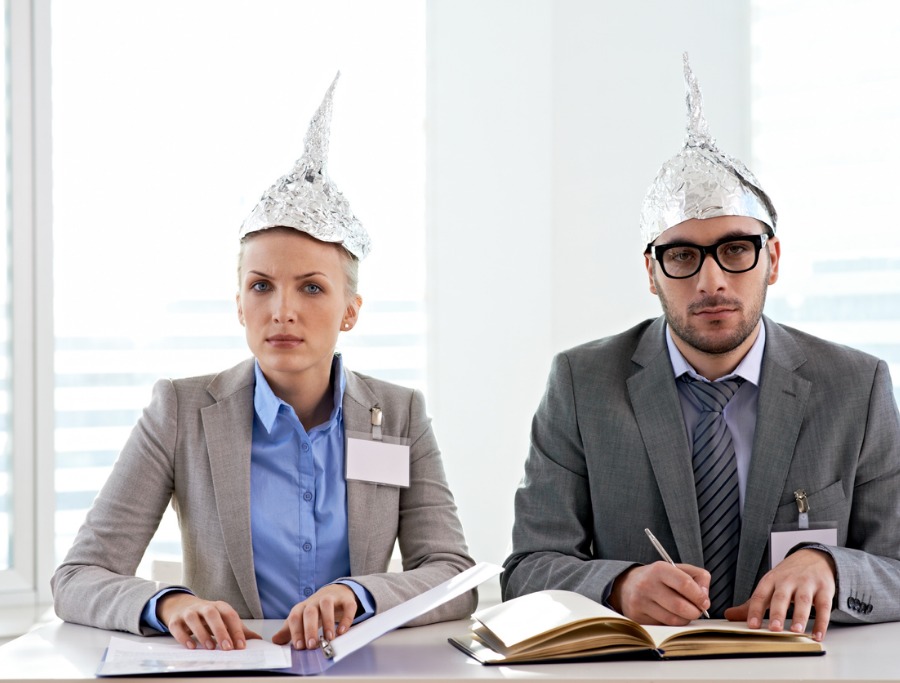 Thursday brought an amazing confession and another round of “Trump Lied, People Died.”

Trump Doesn’t Want to Jump Up and Down

The weeping and gnashing of teeth continues over Donald Trump’s comments to Bob Woodward about COVID. Trump admitted he held back on revealing some early concerns about COVID to avoid panicking the public. Despite Dr. Anthony Fauci saying he never heard anything deceptive from Trump about coronavirus, still the media narrative remains “Trump lied, so people died.”

ABC News’ Jon Karl kicked off Thursday’s brief news conference: “Why did you lie to the American people? Why should we trust what you have to say now?”

Trump denied lying, blasted Karl for his question, and echoed what he had told Hannity Wednesday night: “I don’t want to jump up and down and start screaming, Death! Death!”

Joe Biden declared Wednesday that 6,000 people in the military have died from COVID. He was a little off. The actual number is 7. The Biden campaign later admitted Joe confused the number of military deaths with the number of those who’ve died in Michigan.

It’s All About the Election

Are you one of those people who think, “It’s all political. The COVID shutdowns will disappear after the election”?  Say it and you get called a “conspiracy theorist.” Or “anti-science.” Or you’re told you are crazy. Boy, have you been given some ammo.

Steve Gregory of KFI News in Los Angeles caught audio of L.A. County Health Director Barbara Ferrer repeatedly saying during a conference call that she doesn’t expect K-12 to reopen until “we are done with the election.”

“We don’t realistically anticipate that we would be moving to either tier 2 or to reopening K-12 schools at least until after the election, in early November,” Ferrer told education professionals and school nurses in a conference call. “When we just look at the timing of everything, it seems to us a more realistic approach to this would be to think that we’re going to be where we are now until we are done with the election.

Here, give a listen: https://www.spreaker.com/user/kfiam640/j-k-steve-gregory-0909?utm_medium=widget&utm_source=user%3A9808565&utm_term=episode_title

Up I-5 in San Francisco, salon owner Erica Kious announced she is shutting down her business. California’s draconian shutdowns already had the salon teetering. But Kious says the threats she has received after releasing tape of Nancy Pelosi violating those shutdown rules has made her “afraid to go back.” Pelosi, rather than fessing up, threw her constituent to the wolves. Pelosi claimed she was the victim of a Kious “set up.”

Now Kious is out of business. Something to remember the next time Pelosi stands with her perfect hair saying how much Democrats are for small business people.

The View’s Joy Behar isn’t going to trust any COVID vaccine touted by President Trump. She accused Trump of speeding up production on a vaccine to help his election chances. She noted that previous vaccines took years to develop. “He will push anything to get reelected. Don’t fall for it,” she said. “And by the way, I will take the vaccine after Ivanka takes it.”

Fine, says Ivanka. She tweeted back, “Dear Joy Behar. I would come on your show to do so. I trust the FDA and so should all Americans. Vanquishing this virus should be our collective top priority.”

Ivanka’s a tough lady. Make me sit with the View women for an hour, I’d have to down the vaccine pill with Pepto-Bismol to deal with the nausea.

What Joy doesn’t realize is she’s given the Trump campaign perfect footage for an ad to run if a vaccine is approved before Election Day. Behar rattled off how long it has historically taken to get vaccines for assorted health issues. Years. Decades. If Operation Warp Speed is successful, then Trump can play the clip then boast about his effort revolutionizing the vaccine creating and approving process. Then Joy will have to ask her doctor how long she has to wait after taking the vaccine to eat humble pie.

Are You Ready for Some Protests?

The NFL season officially got underway Thursday night. “Are you ready for some protests?!”

Speaking of the NFL, proof that political correctness kills brain cells. On Monday night, CNN aired a documentary called Fight for the White House: Joe Biden’s Long Journey. They included an adorable old photo of Joe holding one of his sons. Except the shot was doctored. Why? In the original, truly beautiful photo, the boy was wearing a Redskins wool cap. So they photoshopped away the Redskins logo. Erasing history. CNN got blasted for their “pravda-like manipulation of news.” .

This is a terrible look, @CNN

Removing the Redskins logo from what is an otherwise great picture of Biden and his son is exactly the kind of thing they'd go after Fox News for doing if it was about Trump. pic.twitter.com/XuAKunL3Ve

CNN blamed the Biden campaign for giving them the doctored photo. But did not apologize. What was the Biden campaign’s excuse? They told the Washingtonian magazine the photo was doctored to remove the Redskins logo over … wait for it … copyright concerns. You buy that? Then someone’s pulled the wool cap over your eyes.