Don’t Trust the Safety of Your Own Echo Chamber 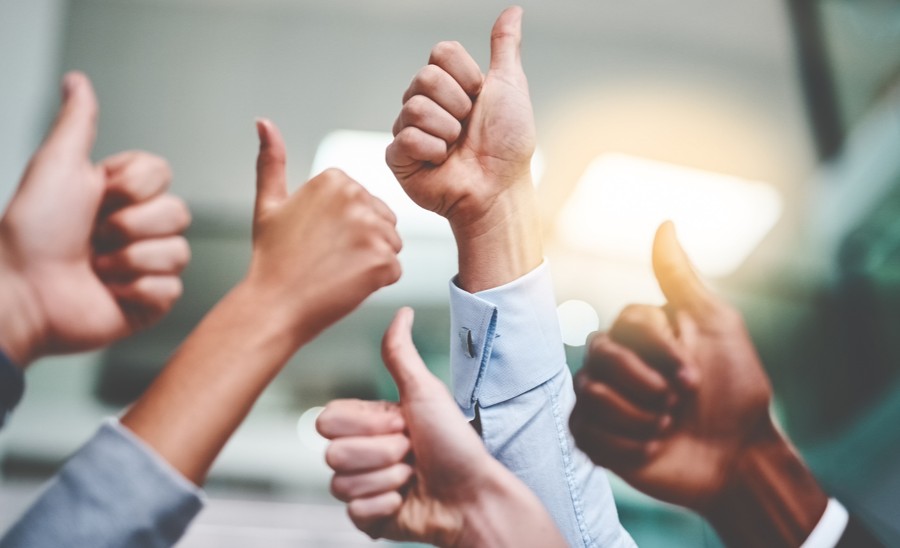 It’s nice to have our own convictions affirmed. It’s encouraging to have our personal positions reinforced. But it’s dangerous to live in the safety of our own echo chamber. What if, after all, we’re wrong? Are we too insecure to have our views challenged?

There’s no denying that there is tremendous bias in the media today, both on the left and the right. Unfortunately, as D.C. Circuit Court Judge Laurence Silberman recently pointed out in a blistering minority opinion, the mainstream media is dominated by the left, and dangerously so.

He wrote, “The increased power of the press is so dangerous today because we are very close to one-party control of these institutions.”

More specifically, “Two of the three most influential papers (at least historically), The New York Times and The Washington Post, are virtually Democratic Party broadsheets. And the news section of The Wall Street Journal leans in the same direction. The orientation of these three papers is followed by The Associated Press and most large papers across the country (such as the Los Angeles Times, Miami Herald, and Boston Globe). Nearly all television — network and cable — is a Democratic Party trumpet. Even the government-supported National Public Radio follows along.”

When you add to this Big Tech’s undeniable leftwing bias and the fact that many people get their news through social media — and thereby, through the filter of Big Tech — you have a very dangerous situation.

Commenting on a poll by Media Research Center shortly after the 2020 elections, Newt Gingrich noted that, “Roughly 17% of Biden voters said they wouldn’t have voted for him if they had known about his record as well as that of President Trump [meaning, his positive accomplishments, which the mainstream media rarely reported].”

He added, “The biggest movement away from Mr. Biden was among his voters who only after the election learned about shady business deals involving Mr. Biden’s son, Hunter. Forty-five percent of Biden voters said they didn’t know about Hunter Biden’s deals, and 9.4% said they would not have voted for the former vice president had they known.”

How deceiving the echo chamber can be.

As Gingrich summed up, “There’s the entire election.”

In recent years, I found it downright frightening when old, liberal friends of mine would challenge my vote for Trump, rehearsing the standard talking points of the leftwing news, some of which were exaggerated in the extreme and others of which were manufactured out of whole cloth.

But this was their reality.

This is what they heard on the news and what they watched and read. And this is what their friends also believed. Their biases found ready confirmation. The myths became canonized as facts.

How deceiving the echo chamber can be.

The Rightwing Echo Chamber That Shuns Any Awareness of MSM

Unfortunately, I have seen a dangerous reaction against the leftwing news to the point that only rightwing news — in fact, only a precious few rightwing outlets — can be trusted. Not only so, but lest you become defiled or confused by the views of the left, you must only take in news from those particular news sources on the right.

There are, then, no checks and balances. No challenges to your viewpoints. No uncomfortable questions being asked.

On a recent radio and internet broadcast, I was pointing out that one particular church controversy had spread to the larger, secular society, citing articles from outlets like the New York Times to make my point. In other words, “The world is talking about this too.”

Later, looking at some of the comments to the show on YouTube, I noticed that some viewers dismissed the whole point I was making because it was being reported by the infamous Times. “You can’t trust fake news!” they exclaimed.

Others went one step further: “You can’t trust this guy at all! He listens to fake news.”

What a terribly dangerous way to live.

If I had said, “Look at how this church scandal has spread. Even CNN is talking about it,” that would mean that I was now a purveyor of fake news and not to be trusted.

To repeat: this is a terribly dangerous way to live. (And yes, I believe there is plenty of fake news being disseminated.)

Like you, I have news sources that I find more reliable than others. And I have frequently documented the downright dishonest reporting on the left, either by what is purposely omitted or by the spin put on what is reported. (And yes, in some cases, similar charges can be made against the right.)

Do Our Ideas Work in the Larger Marketplace of Ideas?

But it behooves all of us to get out of our own echo chamber and test out what we believe in the larger marketplace of ideas. Are our views sustainable? Can they hold up to scrutiny? Are there holes in our logic? Do we have the whole picture?

When someone tells me the election was stolen, a viewpoint held by many credible pundits, my first questions to them are: Which refutations of your position have you studied? How much time did you take to examine the other side? And what did you find lacking in those refutations?

If they done due diligence and still hold to their views, then I can respect their position.

But if we are too insecure to have our viewpoints challenged in a serious, thoroughgoing way, then we need to reconsider the veracity of our position.

I remember watching Hannity and Colmes years ago, with my sympathies decidedly with Hannity as a conservative myself. He gave his opening presentation, and I thought it was brilliant. “Well done, Sean. You have made your case.”

Then, the late Alan Colmes followed with his presentation, and it tore apart the key points Hannity had made, which paved the way for an excellent discussion between them.

We need more of that today on both sides, more challenging of our viewpoints, more listening to other positions, both for the purpose of understanding what others believe as well as sharpening our own views.

Sharpen Our Convictions by Reading and Engaging Opposing Views

So, get out of your cozy, political echo chamber. Participate in other sites where opposing views are being presented. Get into some healthy debate and discussion. Then, sharpen and deepen your own convictions before God and people.

It will do you a lot of good.

As Dennis Prager and many other conservatives have pointed out, we are the ones welcoming debate rather than trying to silence all dissenting voices.