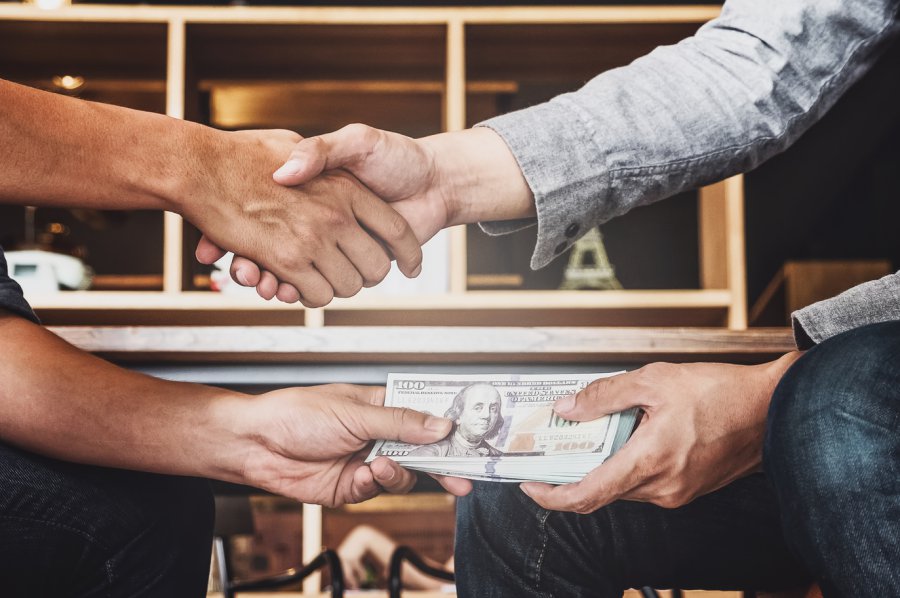 So, Elizabeth Warren wants to impose a big new tax on lobbyists. It’s “meant to discourage major corporations from spending more than $500,000 to lobby the government.”

In addition to being unconstitutional, this proposal shows how little Senator Warren understands about the role of lobbyists in D.C.

Most lobbyists, and I know many, are serious about the companies or industries they represent. They do not “play the system.” They make informed arguments to policymakers and work for causes or corporations they believe in. Their companies and groups support politicians who share their convictions, or at least who vote for bills friendly to them.

The principle reason lobbyists exist is not that horrible companies want to abuse the political system for selfish gain. They exist because of the nature of the federal government.

To reduce the influence of lobbyists in Washington, here are some basic things that need to change about the way Washington works.

First, simplify the tax code and make it rational. The Winter 2019 IRS Code is 4,968 pages. It has about 22,500 entries. No one really understands all the aspects of the code. It keeps companies of all sizes constantly looking over their shoulders. They wonder if they’ll be penalized for some obscure violation.

When the tax code is used as a means to penalize instead of generate revenue, those attacked naturally try to defend themselves. So, lobbyists look for tax breaks because the companies they represent so often are targeted by Uncle Sam.

I use the word “targeted” intentionally. Big companies, “Wall Street,” and corporations of all types are constantly attacked by liberal politicians and the major news and entertainment media. They are portrayed as greedy and abusive. This sets up a perfect scenario for taxing them, big time.

In sum, many lobbyists scurry around Capital Hill trying to find ways to reduce the tax load on the companies and business sectors they represent. But most of them do so because unless those same firms and sectors have outside advocates, the job creating private sector would be hit even harder by federal taxes. Want fewer tax lobbyists? Bring rationality and consistency to the federal tax code.

Second, lobbyists wander the halls of the Cabinet departments seeing redress from the weight of the rules that burden them. Why? Because regulations have run amok for decades. In 2016, “Federal departments, agencies, and commissions issued 3,853 rules,” writes Clyde Crews of the Competitive Enterprise Institute. In the same year, “Congress passed and the president signed 214 bills into law—a ratio of 18 rules for every law.”

Thankfully, the Trump administration has made some real progress in reducing the regulatory burden. By the beginning of this year, a total of $7.8 billion worth of federal rules had been put to permanent sleep.

But more needs to be done. If you are, for example, a lobbyist for a highway construction organization or a trucking association, you’re going to work to reduce regulations on how and when new roads can be charted and paved. Why not? Almost no one is against rules that actually protect the environment. But rules designed simply to slow things down to the point that jobs are lost and progress is impeded need to go.

The Tyranny of Lawsuits

Finally, litigation reform is needed. Most especially, health care lawsuits need reining-in. Medical malpractice lawyers troll the airwaves inviting people to sue anyone and everyone for whatever real or imagined damages they have suffered. It’s been estimated that in 2016, lawsuits against medical companies and hospitals and doctors were costing about $300 billion annually.

Do people who have suffered at the hands of incompetent doctors and other health care providers deserve compensation? Certainly! But that compensation should be meted-out proportionate to the damages suffered.

In a case just last month, a judge reduced by $5 million a $20 million award a jury provided a woman in New Jersey for damages she suffered from a vaginal mesh implant. The injury sounds real and very painful, but instead of $15 million, why not $150 million? Or $1.5 million? The rationale sounds more based on jury sympathy than anything else.

Some standards should be made both reasonable and universal in these cases. And because they are not, tort reform lobbyists in D.C. work to change civil penalty law.

Senator Warren needs to consider these things, especially given her unbounded faith in the wisdom of federal lawmakers and regulators. You know, people who never make mistakes.

Ohio Manufacturers Come Back, Thanks to @POTUS