Don’t Just Lay There and Die 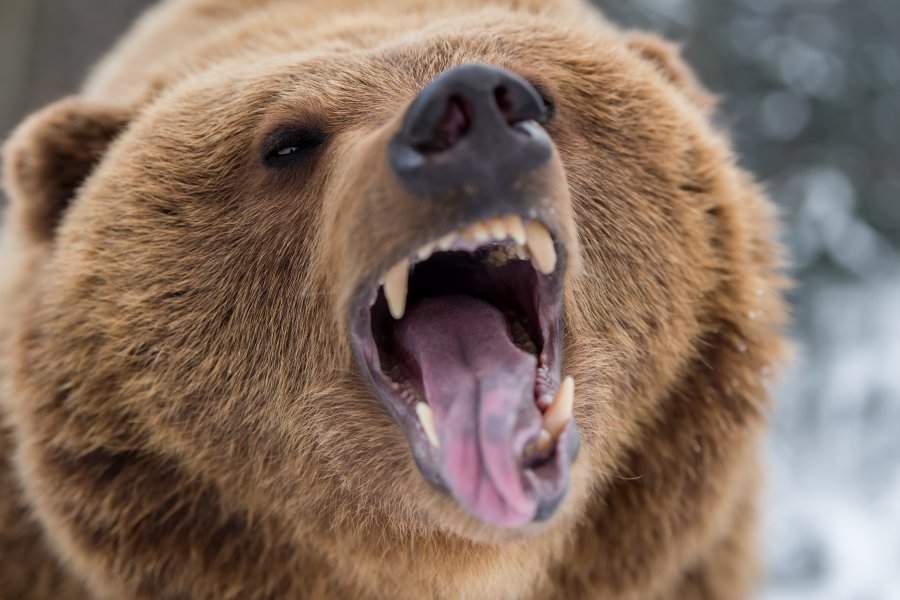 My father lived in a house with a dirt floor when he was a boy. He remembered at least one occasion when there was sleet falling and he was playing outside without any shoes because he had none. His family sharecropped, but then they left that life to follow the oil boom as it spread over Oklahoma.

He Did His Best

He did his best all his life to protect his children, my brother and me, from hard times. He followed us around lest we dash a foot against a stone. He would say, “Watch me. Learn what I am doing. I won’t always be here.”

He was trying to prepare us for hard times. And he did, but not in the way he thought he was. He was trying — with very little success — to teach specific skills. What he truly taught was much more important.

One theme that I remember he repeated: “Don’t just lay there and die.” That is basically the advice they give you in active shooter drills. Humans have what is called the fight or flight response. That really isn’t the best name, because it leaves out one alternative.

Our instincts have been set with three ways to deal with fear: We can fight it out. Even if we lose, we can make them pay for their meal. We can slow them down while our offspring get away. We can run. Running is good when you can outrun the danger. (Though I am very fond of the joke, “I can’t outrun the bear, but I can outrun you.”)

But we can also simply freeze. This works if you are a tiny creature that has brush to hide in, but if you are big and out in the open, it turns into what Dad said. You just lay there and die.

Times have changed since Daddy’s day. Hard times look different now. I really don’t know what he would’ve made of COVID or the changes associated with it. But I think the attitude that we don’t just “lay there and die” is a good one. Running is not always cowardly; fighting is not always brutal. They are not mutually exclusive: You can run while you are fighting and fight while you are running.

Don’t just lay there and die.

Bobby Neal Winters is associate dean of the college of arts and sciences and a university professor at Pittsburg State University. A native of Harden City, Oklahoma, he blogs at Red Neck Math and Okie in Exile. His last article for The Stream was “What’s Wrong With Fascism (Winston Churchill Was Right).”