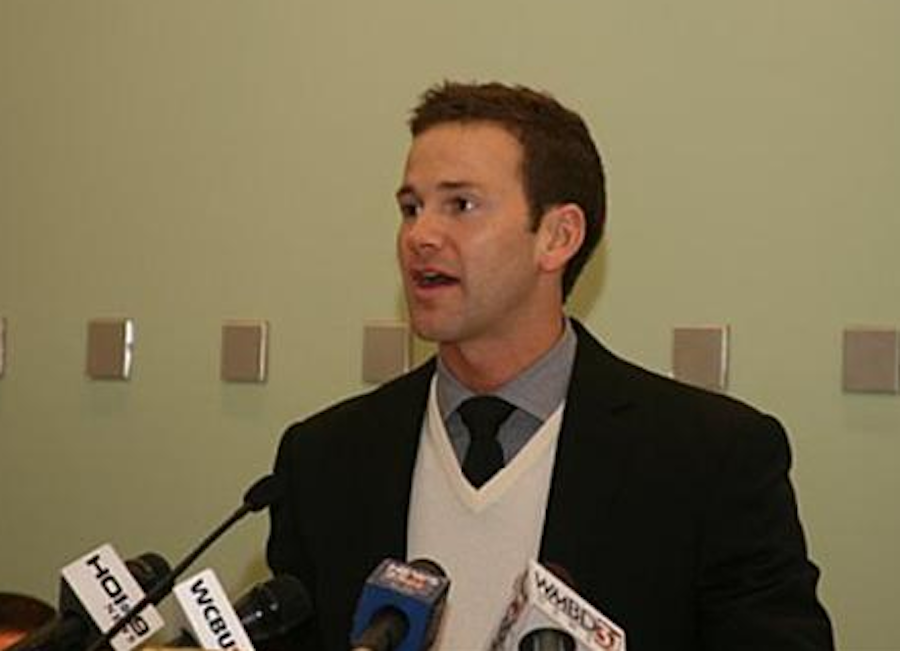 The DOJ has a history of going after prominent conservatives, especially members of Congress. I have covered many of their stories, from Rick Renzi to Steve Stockman. Both were wrongly sentenced to prison, using vague laws that could entrap almost anyone. Finally, the DOJ is backing off of aggressively going after another former GOP member of Congress, Rep. Aaron Schock of Illinois.

Schock was an up-and-coming GOP star who became the youngest member of Congress at age 27 in 2009. The good-looking, ambitious young man had a target on his back almost immediately. Everything he did was highly scrutinized, right down to his mileage reimbursement requests. He raised eyebrows when he spent money redecorating his Capitol Hill office in the style of the “Downton Abbey” TV series.

It’s easy to claim someone committed mail and wire fraud. All those two scary sounding felonies mean is someone used the mail or phone or the internet when attempting some kind of fraud. You don’t even need to prove the person committed any fraud. All you have to prove is that they intended to commit it.

For more than four years, the government worked the case against Schock.

Schock argued that prosecutors overstepped their bounds when they charged him. He admitted he’d made mistakes. But he also insisted they did not rise to the level of crimes. He admitted being reimbursed for mileage that he did not actually drive, and he admitted reselling sporting event tickets at a profit. Politicians make those kinds of errors all the time and are not criminally prosecuted for them

For more than four years, the government worked the case against Schock. Investigators pried into his sex life. A lawyer for the House believes the investigators probably committed a crime when they had a staff member secretly take documents from Schock’s district office.

Prosecutors Pulled Off the Case

Then strangely, the prosecutors assigned to Schock’s case were replaced with new ones. The case was moved to an entirely new judicial district. On March 7, prosecutors finalized a deal with Schock to defer the prosecution as long as he pays back taxes to the IRS on the profits he made from reselling the sports tickets and reimburses his campaign nearly $68,000. He will pay a $26,500 fine.

While Schock isn’t perfect, he doesn’t deserve prison time. These types of indiscretions — mainly misreportings — should be handled with civil election penalties. The DOJ has discretion whether to pursue criminal charges, it is not automatic. For too long, most Democrats who commit the exact same offenses have been given civil penalties, while prominent Republicans have been singled out for felony prosecutions.

The Left Dominates the Legal System

The left dominates the legal system. Democrats are attracted to government prosecution, state bar regulation and the judiciary. They have used the DOJ to target conservatives through draconian criminal laws for too long. Maybe this is finally a sign that President Trump is cleaning out the swamp at the DOJ. Perhaps the orders to change the prosecution team came from the top.

Hopefully this is not an isolated incident.

Hopefully this is not an isolated incident. There are other prominent Republicans currently under investigation, being prosecuted, or sitting in federal prison as a result of this unfair targeting. The case of former Rep. Steve Stockman is one of the most egregious. He was recently sentenced to 10 years in prison by using vague laws to prosecute him.

Trump needs to assign new prosecutors to handle Stockman’s appeal or pardon him. His actions were no worse than Schock’s and it is a gross injustice that he is sitting in prison. It is long overdue for the DOJ’s inconsistent prosecutions to be reined in. The deal with Schock was a good start, but the clean-up work must continue. If Trump is serious about criminal justice reform, he needs to look at what is being done to members of his own party.