Does It Seem Like They Don’t Get It? You’re Right: They Don’t. 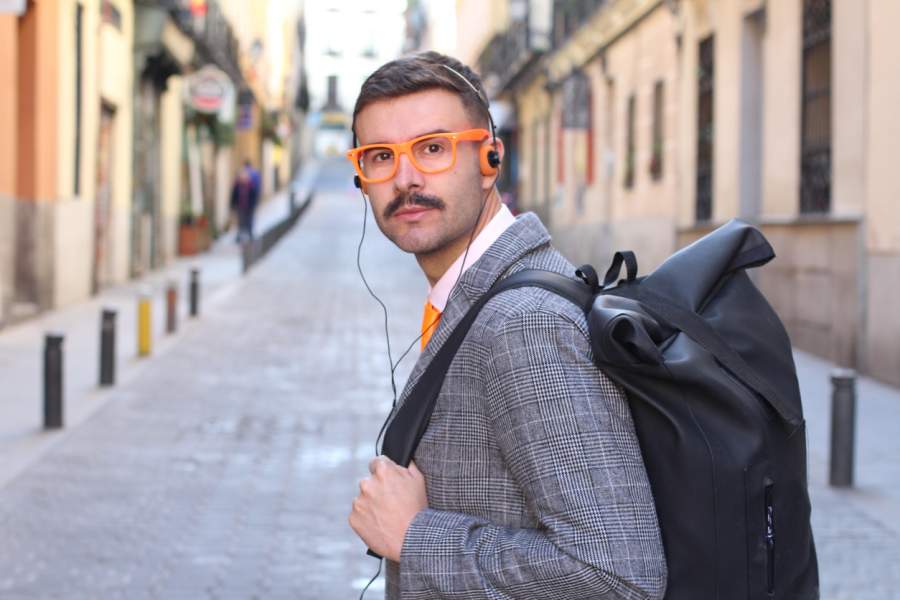 It would help if secularists could understand what we’re trying to say. Or if they’d at least act as if they were trying. I don’t know if they can’t or if they just won’t. They don’t have to agree with us, any more than we have to agree with them. But if secularists could at least try to understand Christians, it would go a long way toward healing our country’s disunity. Too often that doesn’t happen, though. I’ve seen it three times just this week.

Example 1: The New York Times and The Babylon Bee

One huge mark of maturity is the ability to laugh at oneself. They just got mad. And defamatory.

The New York Times ran a piece on Sunday naming The Babylon Bee as its example of a “far-right misinformation site,” that “sometimes trafficked in misinformation under the guise of satire.” In an email to subscribers, The Bee said The Times claimed they were dishonest, and used the claim of “satire” to protect their presence on Facebook. To which The Babylon Bee responded, “This is false and defamatory.”

One huge mark of maturity is the ability to laugh at oneself. They just got mad. And defamatory. It’s at least partly because they have no idea how some other people think.

Astronomer and recent Cosmos TV host Neil DeGrasse Tyson just published his latest, Cosmic Queries: StarTalk’s Guide to Who We Are, How We Got Here, and Where We’re Going. I’ll admit to being more than a little concerned over Tyson’s claim to skills in philosophy (Amazon lists in the “Metaphysics” category), knowing how badly he mangled it in his Cosmos shows.

“Has it occurred to you that it’s at least possible that somewhere in the course of thousands of years, some Christians have dealt with this question?”

Before springing for the book, I thought I’d listen to his long conversation on it with another skeptic, Michael Shermer. Sure enough, he still doesn’t know what he’s talking about. Just one example among many: He railed at length against the belief that God has placed moral knowledge in people’s minds. If He had, says Tyson, no one would ever do anything wrong!

Tyson went on at length on this, apparently oblivious to the fact that Christians have an answer to that rather elementary challenge. It’d be one thing if he’d said, “I know Christians say such-and-so about it, but here’s why I think they’re wrong.” He didn’t do that. He gave no hint he even knew that Christians have an opinion on the question. He just carried on as if he was the only person who’d ever even thought about it.

John Loftus is an atheist writer and editor, and a Facebook friend of mine. The other day he posted his college and grad school transcripts on Facebook and tagged me with it, including the line, “I’ve showed you mine, now show me yours.” Some of us wondered — just as you are — what his point could possibly be.

It turns out he wanted us to know how much of Christianity he’d studied, back when he considered himself a committed believer. But what he really wanted to tell us was that he’d studied the opposing view, whereas not many Christians have studied atheism. So I put the question out to other Facebook friends: Have you ever been taught an atheistic viewpoint in any humanities, philosophy, education, or biology class?

He saw that and doubled down: “One thing your readers can do if they haven’t taken many non-Christian, non-evangelical classes, is to read a few atheist books. I made such a list of books in what I call “‘The Debunking Christian Challenge.'”

The only rebuttal I gave him was to ask him to read the comments coming in, which you can see there, too, as it all happened in public.

It’s as if he didn’t know that every public college student, and most private college students soak for decades in an atmosphere of atheism. And that’s not even to mention the world of the media! So here he was, trying to tell us he understands our view whereas we don’t understand his, and right in the act of it he proves how little he gets it.

I wrote recently about the different worlds conservatives and liberals live in. Most Christians know a great deal about secularism. We’re practically drowning in it, from school to politics to film and TV and everywhere else you turn. If the country isn’t running on purely secular assumptions, it isn’t because no one’s trying to push them on us.

Try to persuade them, but if they insist on being wrong, let them. Don’t let them push you around in their blindness. Stick with what you know is true. Hold on to Jesus.

Secularists didn’t reach their current level of misunderstanding — or ignorance — in a day, and we can’t expect a quick fix for it. But we do need to recognize it for what it is. If you think they’re acting as if they don’t understand, you’re right, except it’s probably worse than that. They don’t know how to understand, or in some cases they don’t want to. Unity for them starts with everyone seeing the world the way they see it.

Still we can try. First, pray. Seriously: The blindness may have spiritual roots (2 Cor. 4:4).

Then maybe try showing them some reality, as I did with Loftus. I don’t know if it worked; he left the conversation.

Or ask questions: “Has it occurred to you that it’s at least possible that somewhere in the course of 2,000 years, some Christians have dealt with this question?” Either they’ll realize they’ve been blind and start asking about it, or they’ll display their own ignorance and bigotry in assuming Christians really never have thought anything ever.

Do try to persuade them. It’s worth your time, as long as you see any room at all to hope you’re get through. By God’s grace you may bring them in from darkness to light.

If in the end you still can’t get through, though, be encouraged: You’re in good company. Jesus didn’t convince everyone, either. But stay in that good company. He held on to the truth to His death. He did it for you and for me. Let the others be wrong. Try to persuade them, but if they insist on being wrong, let them. Don’t let them push you around in their blindness. Stick with what you know is true. Hold on to Jesus.