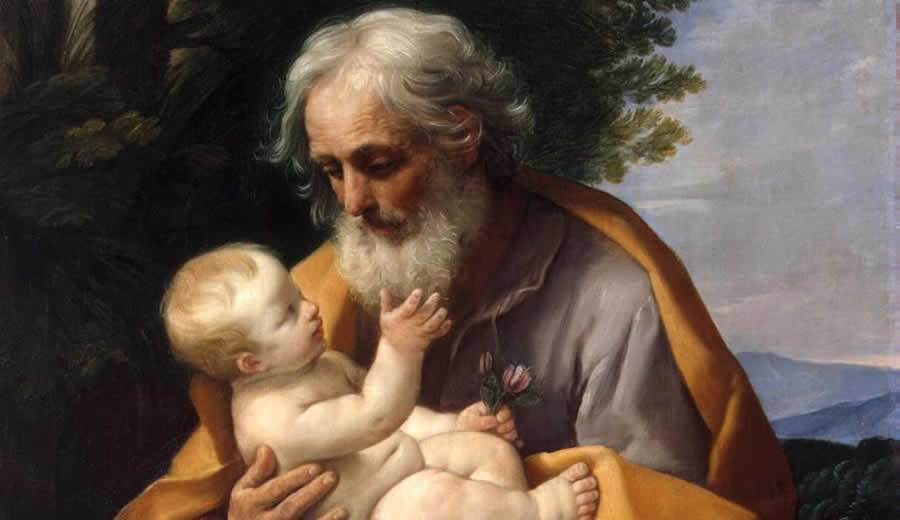 By Rob Schwarzwalder Published on December 4, 2018 •

‘Tis the season for many things. Candy canes and Christmas trees. Family from afar and fires in the hearth. And headlines that question whether the subject of our celebration existed. “Did historical Jesus really exist?” The Washington Post asked a week before Christmas 2014.

Even unbelieving secular historians say “Yes.” New Testament historian Bart Ehrman identifies himself as “an agnostic with atheistic leanings.” He writes: “We know that Jesus did exist, as virtually every scholar of antiquity, of biblical studies, of classics, and of Christian origins in this country and, in fact, in the Western world agrees.” He is wrong on many other matters of history and faith, but he has the integrity to acknowledge the truth that Jesus was real..

Why do secular historians say this? Because they have a resource universally recognized as having strong historic validity. What is that? Maybe not what you were expecting. It’s the four Gospel accounts of Jesus’s ministry, crucifixion, and resurrection.

I am completing my Ph.D. in history at the University of Aberdeen. I’ve learned to subject everything I read to scrutiny. Origins of the texts, independent confirmation of what the texts assert, claims and counter-claims, the background of the authors: these and other tests are essential to the historian’s task. An assertion must be as verifiable as possible to be accepted.

Using these tests, after a great deal of study not only of the New Testament documents but some of their fiercest critics, I will say with confidence that Matthew, Mark, Luke and John are amazingly accurate documents. They report exact Roman customs and obscure Jewish traditions. They even get their accounts of the Galilean fishing industry right.

In a word, they add-up. They are good history. And, as such, we can believe their common claim that there was a Jew from Nazareth named Jesus who had a public ministry in the early first century. It can’t credibly be refuted.

Historical References Outside the New Testament

And those secular historians have even more evidence. The Roman senator Gaius Cornelius Tacitus, writing in about 116 A.D., refers to “Chrestus.” According to Tacitus, Christ had been executed by Pontius Pilate during the reign of the Roman emperor Tiberias. Tacitus even notes that Christ was from Judea.

The first century Roman general Josephus began his career as a Jewish priest. He later took the family name of the Roman emperor, Flavius, and wrote books titled, The Jewish War and Jewish Antiquities.

The former, written in about 75 A.D., was about Rome’s military conquest of Jerusalem. Amazingly, Josephus refers to the stoning of James the apostle by the Jewish High Priest Ananus. He says that Ananus called a meeting of the Sanhedrin (the Jewish ruling council), which voted to execute “the brother of Jesus-who-is-called-Messiah (Christus) … James by name, and some others.”

About 20 years later, in Jewish Antiquities, he writes of “Jesus, a wise man … a teacher of such people as accept the truth gladly. He won over many Jews and many of the Greeks … When Pilate, upon hearing him accused by men of the highest standing among us, had condemned him to be crucified, those who in the first place came to love him did not give up their affection for him … And the tribe of Christians, so called after him, have still to this day not died out.”

So Who Was Jesus?

We know Jesus existed. But that’s not the real question. As the Cambridge University historian Simon Gathercole writes, “abundant historical references leave us with little reasonable doubt that Jesus lived and died. The more interesting question — which goes beyond history and objective fact — is whether Jesus died and lived.”

The challenge for us is to answer the additional and much more earth-shaking claims of the New Testament. That Jesus was fully God and fully man. Completely sinless and fully righteous. The Savior who took the penalty for our sins on the cross. The Risen Lord who conquered sin, death, and the devil. The one, and only one, through whom we can find eternal life.

If the New Testament documents are good history, and they are, we can’t develop our own, imaginary Jesus. A nice but misunderstood teacher. A mystic with a misguided sense of mission. A Marxist-style political revolutionary. One of many “messiahs” of his day who promised the end of history but only found Roman execution.

Instead, we have to deal with Jesus as those who knew and wrote about him describe him. A skilled laborer who was born of a virgin. An itinerant rabbi who raised the dead. An atoning messiah who rose from the grave and ascended into heaven.

As he asked his own followers so many years ago, who do you say that he is?

‘Tis always the season to find out.

Craig Blomberg, “A Closer Look: The Historical Reliability of the New Testament,” https://www.christianitytoday.com/edstetzer/2012/february/closer-look-historical-reliability-of-new-testament.html

Bart Ehrman, Did Jesus Exist? The Historical Argument for Jesus of Nazareth