One Woman’s Story: What Caring for Reproductive Health Actually Looks Like 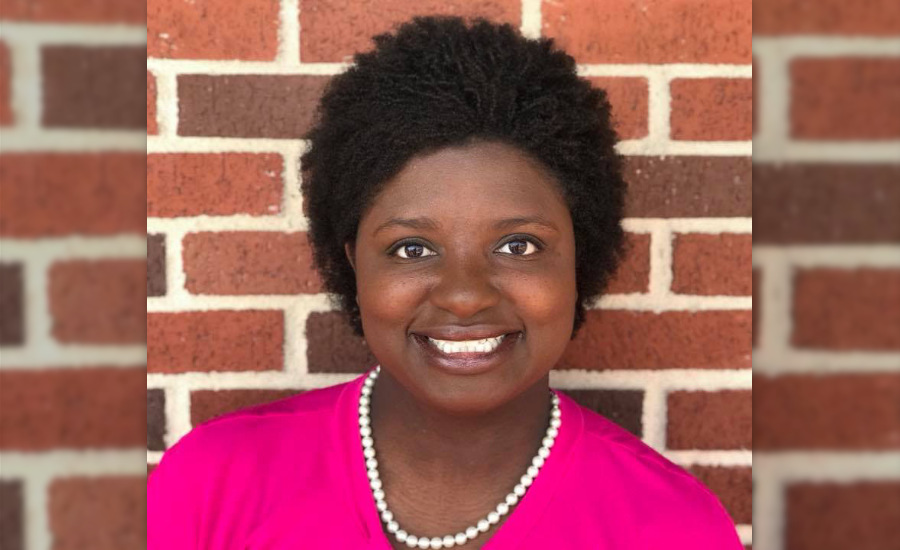 Dianna Lara, a pro-life leader in her community and an instructor in fertility awareness based methods of family planning, is three months pregnant with her third child. She's using what she's learned about her body through charting her ovulatory cycle to protect her son or daughter from low progesterone levels.

Why is my cycle irregular? I message my fertility awareness instructor, Dianna Lara. We’ll talk about that very thing in our next class, she tells me.

For more on this subject, see David Mills’ New York City Wants ‘Sexual and Reproductive Justice’; Jason Scott Jones’ Will Leana Wen Save the World?; and Josh Shepherd’s Through the Infertility Journey.

Thanks to PP and our increasingly self-centered culture, “reproductive health” means something like beating your fertility into submission so you can do what you want without creating a family. Turns out that’s not exactly healthy.

I’d like to know more about reproductive health. By that I mean I want to be healthy. As in, have a reproductive system that is functioning as God intended every month. If it’s not, I want to know. I want to understand what my body is telling me. I’m into promoting health and wholeness as God intended. That’s why I’m taking this class with Dianna.

Dianna is passionate about helping women understand their bodies and promoting women’s health through fertility awareness. Her first experience in understanding true reproductive health came early. When she was a young girl, she saw her mother’s pack of contraceptive pills on the bathroom counter. They were colorful and laid out in a circle. As she was about to reach for it, she was surprised to hear God speak. It was a thought, but it was as loud in her mind: “That is not for you.” She walked away.

She would grow up watching her mom take contraceptive pills. But when she learned about contraceptives in school, and when her OB/GYN pushed her to get on the Pill, she knew it wasn’t for her. When she got married she had success in avoiding pregnancy with the rhythm method. It only works for women with regular cycles, as hers was for the first few years. She knew at this point that hormonal birth control wouldn’t be part of her reproductive healthcare, but she was about to learn more.

On a Mission to Help a Friend

Her regularity would soon change. But she was prepared, after helping a friend who desperately needed the information. Her friend already had a child who was in and out of hospitals frequently. As a refugee, this was particularly straining. She had an intrauterine device (IUD) inserted because her doctor told her it was her best option to prevent having another child.

But the IUD failed. She found out she had an ectopic pregnancy. In an ectopic pregnancy, the fertilized egg attaches somewhere other than the uterus. It can be deadly for the mother if it attaches in the Fallopian tube and causes it to rupture. This mother was spared from that outcome, but she was frustrated that this was the result of her contraceptive method. As it turns out, there’s a connection between IUDs and ectopic pregnancies.

She trusted Dianna to research a better contraceptive method for her. Dianna sprang into action. She started researching fertility awareness based methods (FABM) of family planning. She found the Creighton method, which involves charting observations daily to determine when ovulation occurs.

Dianna and her friend took a class to learn the Creighton method together. Her friend avoided pregnancy with no harmful effects until she and her husband decided they were ready to have a second child. Later Dianna found FEMM, which she says is simpler and more “millennial friendly.” She’s currently becoming a certified FEMM instructor while teaching what she’s learned through webinar classes.

Recently, Dianna and her husband decided to try to conceive their third child. Because she charted her cycle, she noticed she had symptoms of low progesterone. When she realized she was pregnant, she knew she needed a new OB/GYN. One who had been trained in FABMs and would understand her concerns. She confidently told her new OB/GYN that she needed her progesterone levels tested. He saw her charts and agreed. She should start taking progesterone to promote a healthy pregnancy and avoid miscarriage. Her blood work came back confirming what she had suspected: low progesterone.

Baby Lara is healthy and about three months gestational age at this point, depending on who you ask. Based on her charting, Dianna sets her due date about 9 days later than her doctor. “We’ll see who’s right” she says.

“Fertility expert,” I jab. She laughs.

Dianna proves that when it comes to your body and your family, knowledge is power. Power to protect your health from carcinogenic contraceptive pills. Power to detect problems and sustain life when you’re ready. Turns out there’s a lot we women put up with as “normal” that are actually symptoms of hormonal imbalance.

In our last class Dianna emphasized that our cycles are a sort of vital sign to tell us about our reproductive and overall health. Educating ourselves on our cycles is a way that we can actively participate in our own healthcare. I want to understand and care for the body God gave me. That’s true reproductive health. So I’m taking notes, sharing what I’ve learned with friends and looking forward to what she’ll teach us next.

Update: Dianna Lara successfully mitigated the potentially deadly effects of low progesterone on her son by taking a supplemental form of the hormone. She realized she needed it after noticing the symptoms of low progesterone through charting her cycle. She gave birth to a healthy baby boy on Jan. 12, Jacob Lara, weighing 6 pounds, 14 ounces. We at The Stream congratulate Dianna and the Lara family on their newest member.

Planned Parenthood Lives Up to Its Bloodthirsty and Racist Reputation