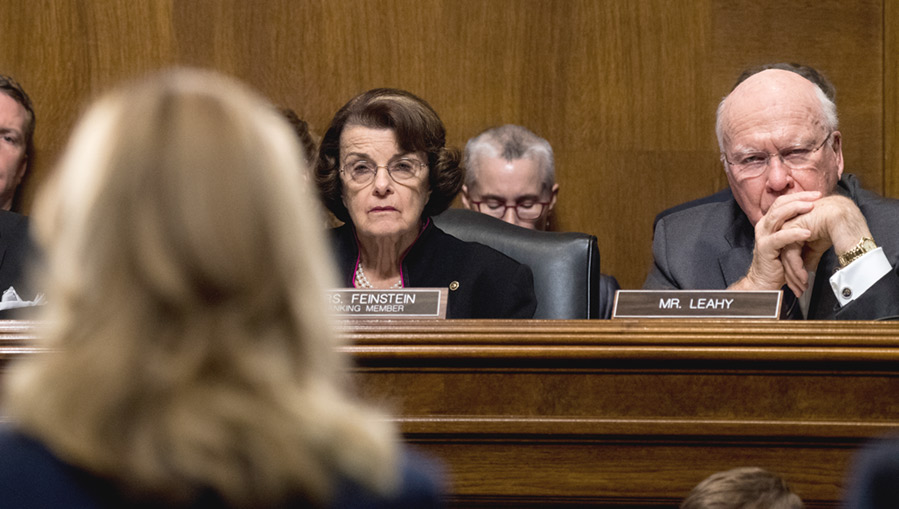 I’m honestly baffled. Can someone bring some clarity?

The Democrats keep referencing Anita Hill’s testimony and calling for an FBI investigation. They keep saying, “We need to do what we did back in the Clarence Thomas hearings. We need to call in the FBI.”

Of course, these Democratic calls for an FBI investigation beg the question raised by Senator Grassley, namely, if you wanted a full investigation, why didn’t you bring us Prof. Ford’s letter six weeks earlier? Why didn’t you call for an investigation when you received her letter on July 30th, in that case being able to protect her anonymity?

But let’s put that question aside. There are two salient details when it comes to the Anita Hill testimony.

Why Do Democrats Want an FBI Investigation?

First, according to the official government statement, after hearing back from the FBI, “The White House reviewed the report and determined that the allegation was unfounded.”

Second, during the Clarence Thomas hearings, Senator Biden (now famously) dismissed the importance of FBI reports. He told Thomas, “We cannot rely on the FBI report. You wouldn’t like it if we did. Because it is inconclusive. They say he said, she said and they said. Period.”

So, to repeat, why are the Democrats constantly pointing back to Anita Hill and the FBI hearings? As far as I can tell, it works against them.

Can anyone clarify? Again, this is an honest question. Is it merely political grandstanding in order to delay the vote?

I Dare You to Try This Exercise