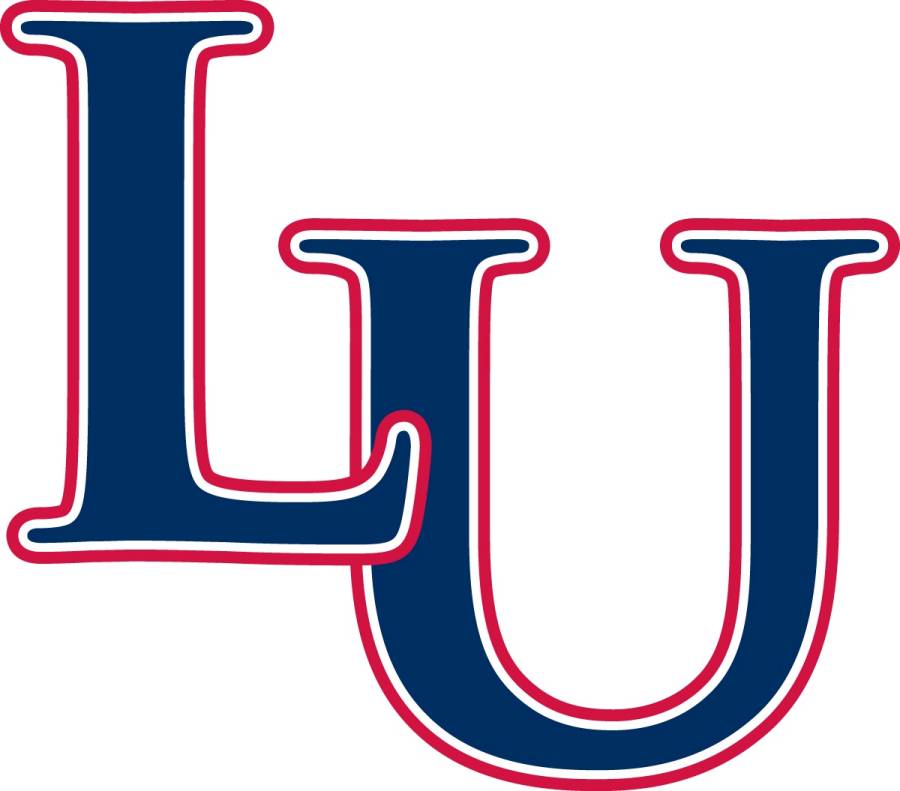 A pair of Democrat congressmen took cheap shots at Liberty University and made unfounded accusations about the school’s religious beliefs in a scathing letter to the Secretary of Education.

Rep. Andy Levin (D-MI) and Rep. Jamie Raskin (D-MD) said their letter to Secretary of Education Betsy DeVos was meant to address accusations of censorship within the Department of Education.

Falwell responding by saying the lawmakers made “false statements and erroneous conclusions.”

The Democrats also accused Liberty University of “extreme restrictions on student free speech and association rights” and suggested the administration was doing so based on politics.

The also accused Falwell of personally censoring students by blocking a student-written column from being published in what they called the “student-run newspaper.”

Falwell addressed the scurrilous charges in a prepared statement – pointing out that “as a private university, Liberty University simply cannot violate the First Amendment of its students because the First Amendment is a limitation on the government’s power to regulate private speech and association.”

“So the behavioral limitations Liberty University places on students through its conduct code, such as prohibiting viewing pornography and sex outside of biblical marriage, are fully consistent with the proper role of a Christian institution of higher education in the US and are what both its students and their parents expect,” Falwell said.

Falwell also refuted allegations that he censored the Liberty Champion newspaper. He pointed out the university “owns, publishes and pays the staff.” And as such the university was simply exercising its editorial control of the paper.

The Democrats also suggested that Liberty’s rules regarding religious conduct violate Title IX, another accusation swatted away by Falwell.

“To the extent Liberty University’s code of conduct furthers its founding religious tenets, Congress wisely included a religious exemption in Title IX to protect the University’s right to do so,” Falwell said

“It is indeed a shame that two federal legislators can be so out of touch with the basic civics concerning the laws about which they wrote the Secretary,” Falwell said.

That’s a polite way of saying the congressmen are uninformed pinheads.

An Abuse of Power

MSNBC’s Rachel Maddow lobbed uneducated criticism when she told a podcaster that Liberty was not a real university.

In truth, Liberty University is a well-respected, and academically rigorous institution that actually promotes free speech and free expression. They have invited a range of speakers to address students — from Sen. Bernie Sanders to President Trump.

Regardless, this attack on a private Christian university must not go unanswered. The congressmen must retract their false statements and apologize to Liberty University.

It’s one thing when the host of a low-rated, left-wing cable television program hurls unfounded smears. But when members of Congress do so, it comes perilously close to an abuse of power.