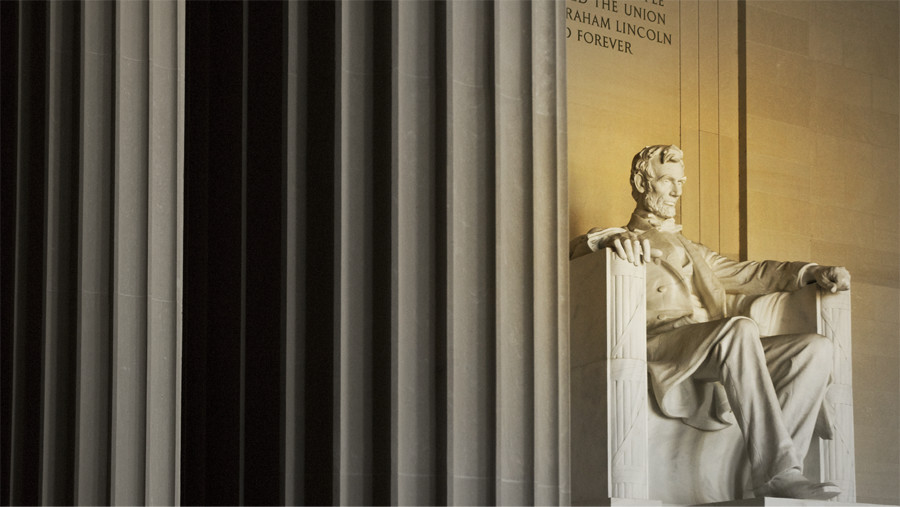 Donald Trump is bringing America together. Or certain parts of America at least. This president has united the whole American left with privileged elements of its legacy right on a single assertion: namely, that he’s divisive. That Trump and his politics violate some code of civility which nobody remembers signing, but apparently was in force among Republicans before him. Now Trump has gone and torn that up. And that’s why a million people showed up, before he could even take office, wearing hats shaped like genitalia. Or something.

I’m not buying it. Because the things President Trump has done that provoked the fiercest reactions on the left were things … that a President Ted Cruz or Marco Rubio would have done, too. For instance, appointing Brett Kavanaugh to the U.S. Supreme Court. The judge is the same nominee that most Republicans would have chosen. But the left reacted as if Trump had appointed Corey Lewandowski: They lost their minds. They decided to believe bizarre accusations about teenage rape gangs roving the D.C. area in the 80s, led by Eagle Scout future federal district judges.

No, I’m thinking that the left’s national freak-out over Trump has deeper roots. Maybe they really believed that Barack Obama had “fundamentally transformed” America, which meant they didn’t have to win elections anymore. A new, permanent government was in force, and these every-four-year events where the Red State rubes get to show up and have a say were just for show. Like plebiscites in Venezuela or East Germany. That would explain why leftists approved of Stasi tactics behind the scenes to spy on all the GOP candidates. And believed with all their hearts that Vladimir Putin, not Joe Sixpack, was the reason that Hillary Clinton lost.

Is David Axelrod threatening that the left will go from killing the president in effigy to killing Republicans in real life? Is this a signal from a member of leftist elites to its cadres in Portland and Berkeley that it’s time for the “Resistance” to start acting like … a real resistance, which historically used violence?

It would also account for the national lynch mob that erupted when some high school boys wore MAGA hats at a pro-life march. And stood still, not saying anything, when a leftist activist banged a drum in their faces. The vicious hatred aimed at them and echoed in hundreds of media was bad enough. What was worse? The sheer number of prominent, blue-check “conservatives” who fell all over themselves to be the first one to throw these high school pro-lifers under the bus. Instead of, you know, defending their right to free speech. Or at least waiting a news cycle for something like the actual facts to emerge.

That nervous-Nellie reaction among conservatives has doubtless fed into and enabled leftist rage. And given leftists the sense that all they need to do is stoke a moral panic, for conservatives to surrender. That’s why progressives have gotten so recklessly bold. Why they’re willing to denounce the U.S. founding, American patriotism, national borders, the Second Amendment, and countless other one-time sacred cows as evil. As just another part of the “systemic racism” shared by … everyone who votes or thinks any differently than they do.

Spoiled children get that way because they know that their tantrums work. The adults in the room have the job of teaching them the meaning of the word, “No.” For too long, prestige conservatives have failed to do that duty. So now it has fallen to the former host of Celebrity Apprentice. What a world we live in, huh?

The latest threat has been issued. Former Obama adviser David Axelrod has drawn a line in the sand. He warned the Republican Senate that if Ruth Bader Ginsburg retires or passes away, the left won’t permit Donald Trump to appoint her replacement. As he put it:

If there is a SCOTUS vacancy next year and @senatemajldr carries through on his extraordinary promise to fill it-despite his own previous precedent in blocking Garland-it will tear this country apart.

On the face of it, this threat seems empty. The left turned its outrage amplifier up to 11 on the night Trump was elected. Angry crowds descend on Tucker Carlson’s home for saying things that Harry Reid might have said ten years ago. Leftists demand that CEOs promise never to offer jobs to anyone who served in the Trump administration at any level. Antifa mobs beat people up for wearing MAGA hats. But Axelrod wants us to believe that things will get worse if Trump keeps his promise to appoint another pro-lifer to the court? How could the left behave any worse? Have they been holding back? Really, I’d like a few examples of such restraint.

Unless … maybe Axelrod is signaling that he wants to cross that last red line. Is he threatening that the left will go from killing the president in effigy to killing Republicans in real life? Is this a signal from a member of leftist elites to its cadres in Portland and Berkeley that it’s time for the “Resistance” to start acting like … a real resistance, which historically used violence?

The Fugitive Slave Act of 1973

If so, then Axelrod has put himself in some very nasty company. He’s speaking like the “fire-eaters” who goaded Southern states into secession and civil war. This because they couldn’t impose their own ugly policies on many American states. The corrupt, wicked Fugitive Slave Act was meant to force abolitionists in Massachusetts and Illinois to act as slave-catchers. There was massive local resistance to this unjust law. That proved one of the last straws for the most radical pro-slave faction. That, and the election of a president whom they just couldn’t accept. So they didn’t. (Does that part sound familiar?)

The abortion party imposed its extremist stance (essentially, it’s nine months in 50 states for any reason, kill ’em all, let God sort ’em out) via judicial diktat. That corrupt status quo hangs by the threads of terrible, embarrassing legal arguments. Nor do a majority of Americans in most states support it. Does David Axelrod, Obama-whisperer, really think that blue-state mobs full of unarmed, outraged vegans who don’t believe in an afterlife will emerge from their mother’s basements and “tear this country apart”? Does he think that millions of pro-life, Christian gun-owners convinced they will someday meet Jesus will simply … let that happen?

I hope it was a careless turn of phrase. I pray that Axelrod’s just blowing smoke. If he isn’t, all I have to say to him and his is this: See you at the courthouse in Appomattox.

Jason Scott Jones is a senior contributor to The Stream. He is a film producer, author, activist and human rights worker. You can follow him @TGCWithJason. Get his book with John Zmirak, The Race to Save Our Century.