Disarm the citizens, disband the police, and purge the armed forces. What could go wrong? 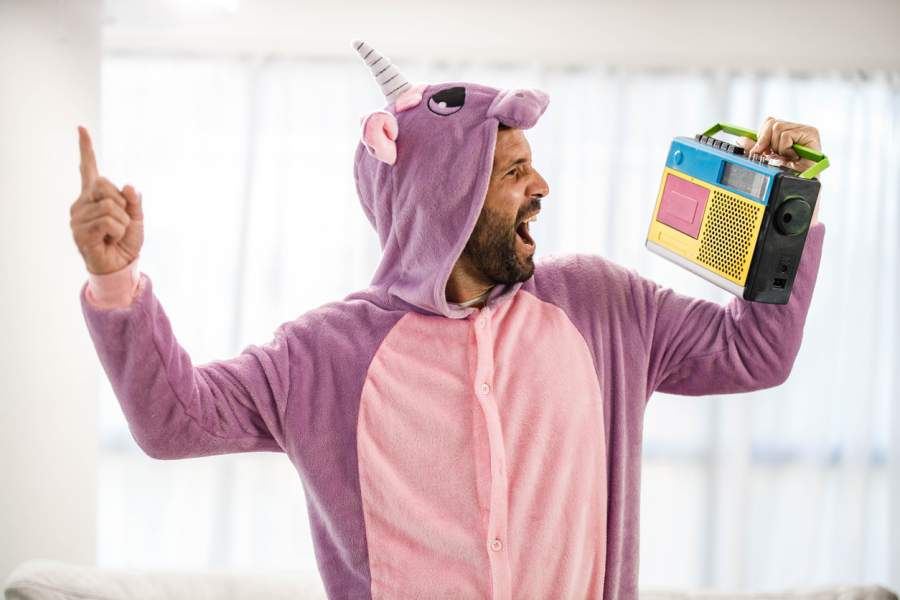 The left has a plan for America's future.

I’m alarmed that some of my fellow Catholics have decided to call themselves “Integralists” and want to revive the Inquisition. No, really. I wish I were making this up. But if 2020 taught us beaten-down satirists anything, it’s that we don’t have to.

In fact, we can’t get out ahead of the GANI Index (the metric that shows how closely the actual news resembles the plot of an end-times novel typed single-spaced in a double-wide, and sold only at gun shows). It’s undignified to keep trying. We satirists are as obsolete as type-writer repairmen, and we ought to just admit it.

And yes, there really are Catholic inquisition re-enactors (some teaching in colleges) who think that the take-away lesson from the bishops’ criminal coverup of priestly sex abuse is simple. Give those very same bishops (like Blaise Cupich) power to arrest any baptized Christian (for instance, a pesky investigative reporter) as a heretic. Likewise, the answer to the pope teaching heresy is to empower him and his bishops to impose Catholic sharia. Of course, given such power, Pope Francis would likely arrest loud critics of Communist China, or pro-life Trump supporters, or theologians who’ve noted his departures from Scripture and Tradition.

When Only the Police Have Guns, Only They Will Shoot Civilians. Or Something.

Progressives today are tangled up in an equally absurd set of proposals. On the one hand, they want to disarm the general population. They don’t think you and I are responsible, competent, or frankly even worthy to carry lethal weapons. The left doesn’t want us defending ourselves against violent crime.

It certainly doesn’t want us reserving the means to resist a tyranny. The vaguely limned Utopia in the back of millions of soft, squishy minds in rainbow colors is simple, if impossible. They want a highly centralized government with a monopoly of violence, imposing the verdicts of “Science” and “social science” on passive, obedient minions. (No wonder some of the Integralists went off and hooked up with hairy Marxists to birth the short-lived Tradinista movement.)

Replace the Police with Social Workers, or Street Gangs

But then Progressives hit the very same problem the Integralists did. Who would keep the peace among a defanged and neutered populace? The police of course. The very same police whom Progressive hate and fear, and denounce at the first reports of them actually using their weapons on duty. It was grimly funny to watch the George Floyd rioters last year demanding the police in various cities be defunded or even abolished. My response on Twitter — before I got banned — was simply this: “If you abolish the police, whom will you send to seize our guns?”

Rep. Eric Swalwell took time off from pillow talk with Chinese spies to suggest the US military could do so. But that was before we learned that the military itself is honeycombed with “extremists.” One Army manual defined the term to include most Evangelical Christians and faithful Catholics — who together, make up a clear majority of enlisted servicemen. Perhaps with this in mind, Swalwell actually proposed the use (again not making this up) of nuclear weapons against pesky, uppity citizens who held onto their guns.

And it would be a short war my friend. The government has nukes. Too many of them. But they’re legit. I’m sure if we talked we could find common ground to protect our families and communities.

But nukes didn’t help us pacify little Afghanistan, from which we’ll soon be retreating, with little to show for our trouble. Would an Afghanistan the size of all the Red States combined prove any easier to handle?

More likely, the Antifa and Black Lives Matter mobs. A kind of spontaneous “order” emerged in the CHAZ enclave, eventually, led by gang members with full-auto AK-47s. But I don’t think the suburban “Karens” and Silicon Valley pajama boys really want that kind of future. Too many sharp pointy objects and sudden loud noises for their lifestyles. Nothing like a home invasion to disrupt your yoga practice … .

So the task that lies ahead for the left is complex, and I hope impossible. It must at the same time nullify the Second Amendment, defang and beat down the police, and purge the US military of Christians and conservatives. Progressives must keep organizing criminals and terrorists to man the next set of riots, and hope that these violence-friendly elements can somehow preserve order for the milquetoast, Woke members of the Oligarchy who want to sip their kombucha in peace.

But will the violent likes of Daunte Wright (wanted for armed robbery and gun law violations) and Jacob Blake (accused of sexual assault) keep the trans tech execs and “anti-whiteness” educators safe in their cloying, manicured suburbs and gentrified, twee urban lofts?

Here’s wishing them lots of luck, and reminding them that “cold dead fingers” wasn’t intended as a metaphor.