Christmas With the Chosen: The Messengers Sets a Fathom Events Record

In the first 12 hours of pre-sales, Christmas With the Chosen: The Messengers shattered Fathom Events' record with $1.5M in sales. 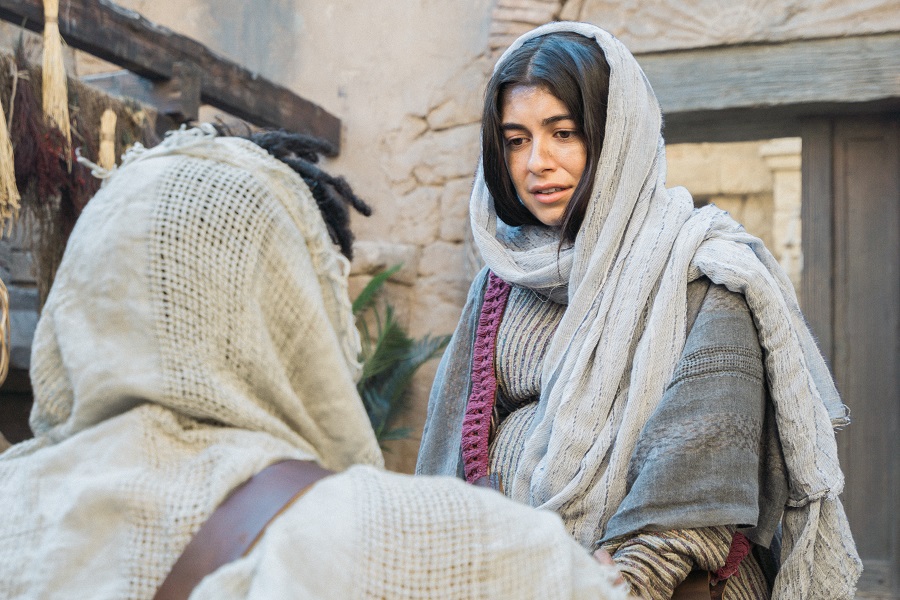 “Christmas With the Chosen: The Messengers broke Fathom Events’ record with $1.5 million in sales in the first 12 hours,” Ray Nutt, CEO of Fathom Events said in a press release today. “Originally slated to premiere in 1079 theaters, we’ve already added 450+ locations and thousands of screens to satisfy demand, and anticipate these numbers will continue to grow.” The Messengers tells the story of Jesus’ birth from the perspective of Mary and Joseph. The film features actors from The Chosen series.

The Chosen is the number one highest crowd-funded project of all time, the press release stated. The Chosen series completed its second season in the spring. It tells the story of Jesus from the perspective of those closest to Him. It is produced by Loaves & Fishes and distributed by Angel Studios.

Creator, writer and director Dallas Jenkins said he knew that getting The Messengers — a special Christmas episode — on the big screen in early December would be the perfect time. “It’s the first chance Chosen fans have had to gather all over the country, so we intend to make it worth it. And with all the incredible musicians assembled, this is a perfect event for inviting friends.”

“Christmas With the Chosen: The Messengers will be the Christmas event of 2021, and we are elated to bring it to the big screen so it may be seen by audiences nationwide,” McNutt said.

The Messengers will premiere December 1 in theaters nationwide and is released through Fathom Events.