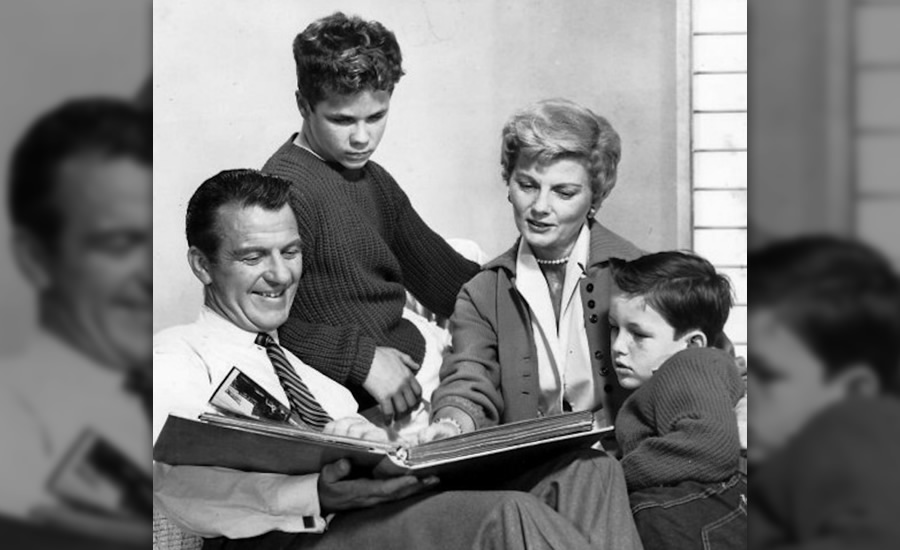 Who is more conformist? Who’s the establishment? The left or the right? The left would have you think it’s the right. Conservatives just do what everyone else does. They think like everyone else. They’re Ward and June Cleaver from the fifties television show Leave it to Beaver.

To the left, that’s bad. Because what the left means is that conservatives go along with the crowd when the crowd is wrong. They don’t care about justice, they don’t care about other people. They share the crowd’s prejudices. In other words, the right’s conformist, and conforms itself to the wrong things.

But the stereotype is not accurate. Back in the 1950s, the Cleavers could have been Democrats or Republicans. There was no reason to assume they were conservatives. In some ways, the Cleavers were a bit progressive for that era. They let their sons do a lot of activities that more conservative parents might not have permitted.

On the philosophical side, the conservative philosopher Russell Kirk said at that time conservatism was a marginalized strain of thought. Leading intellectual Lionel Trilling described the dominant view. “In the United States … liberalism is not only the dominant but even the sole intellectual tradition.” Conservatives conversed “in irritable mental gestures which seek to resemble ideas.”

Although the hippy movement started out as countercultural, it fast became mainstream.

In the 1960s, Democrat John F. Kennedy was the epitome of mainstream. And although the hippy movement started out as countercultural, it fast became mainstream. Free love, free sex, abortions, drugs; it all gradually became normalized. It was easy for the left to go countercultural, because it appeared to be cool and the media fawned over them. To disagree with the countercultural changes got one labeled a prude or a fascist law enforcement type.

The Exception to the Rule

There was a brief period when conservatives became a bit more mainstream. That started with the Reagan revolution in the 1980s, and continued with the dominance of Newt Gingrich and Republicans in Congress in the 1990s. But H.W. Bush and G.W. Bush ran the country as moderates.

LGBT issues have become mainstream. Conservatives who disagree are marginalized and demonized. The Christian religion is treated by mainstream society as a hate group. It’s been reduced by society to nothing more than its position on LGBT issues.

Just because Donald Trump is president doesn’t mean conservatives have become mainstream. Controlling the executive branch doesn’t change the control the news media, the entertainment industry, and the Democrats have. And Trump doesn’t even have control of all the agencies beneath him. The abuses by the DOJ continue. Cleaning up the deep swamp is not easy since the corrupt players are so entrenched.

It’s the easy path to go with the mainstream beliefs of the left.

Christians will not fit in. John 15:19 says, “If you were of the world, the world would love you as its own; but because you are not of the world, but I chose you out of the world, therefore the world hates you.” Christians have known about being outsiders for 2,000 years. Christianity is more associated with conservatism than liberalism, and that carries over into the political arena.

Conservatives, Stop Attacking Each Other