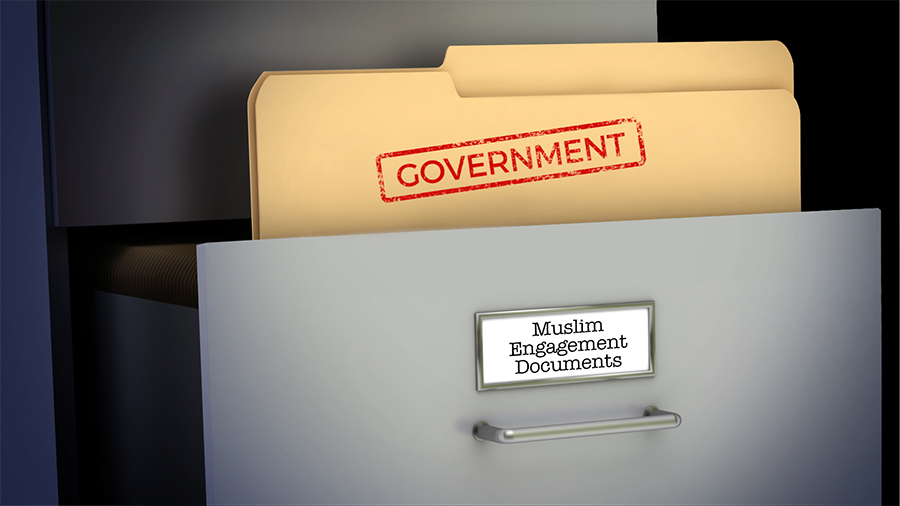 Records created while in government are subject to Freedom Of Information Act requests unless there is a valid exemption. Or, apparently, your name is Hillary Clinton. Recently released documents reveal that the former Secretary of State struck a deal with the State Department to withhold certain records from public inspection. Some don’t appear to have a valid exception from public records laws.

Clinton removed call logs which contained both official and personal calls. When her aide and right hand Huma Abedin left State, she was allowed to remove “Muslim Engagement Documents.” She carted off five boxes. The pair also removed electronic records.

Judicial Watch obtained the reports by requesting “Authorization for the Removal of Personal Papers and Non-Record Materials” forms filed by Clinton, Abedin and others.

How are Muslim Engagement Documents not public records?

Clarence N. Finney, Jr., then-director of the Office of Correspondence and Records and the reviewing officer, added an addendum to some of the documents. It stated that “The Secretary’s call log, grid and schedules are not classified, however, they would not be released to the general public under FOIA. They are being released to the Secretary with this understanding.”

The note doesn’t state where in the list of nine FOIA exemptions these fell. Personal items on Clinton’s schedule and personal calls on her phone logs would be exempt. However, official items there would not.

Muslim Outreach at the State Department

How are Muslim Engagement Documents not public records? The FOIA exemptions do not include anything that appears to cover them. It doesn’t sound like personal activity. If it was Abedin’s personal outreach, it is unlikely she would keep such records at work.

There certainly was Muslim outreach taking place under Clinton at the State Department. While she was secretary of state, the agency improved its relations with Sheikh Yusuf al-Qaradawi. He is the Muslim Brotherhood’s chief sharia jurist. He promotes jihadist terror.

Clinton also removed a log containing a list of gifts she’d received along with photos of those gifts. The law permits her to receive gifts from family and friends. But she was prohibited from receiving gifts motivated by her position. Bribery is a felony.

Bribery is a felony.

Clinton needs to explain why she thought these records were exempt from FOIA. She won’t, because there is no reason. This is just more of Clinton’s pattern of destroying records that she was required to keep – like when she destroyed emails claiming they were “private” when many weren’t.