It’s clear that the Paris global warming — excuse, me: climate change — conference is a circus in the best tradition of circuses. There are parades, concessions, a Big Top, even boat shows, and a general spirit of fun.

And, of course, every circus has its clowns. Clowns lift our spirits and make us laugh. They are silly and antic. They say preposterous things. They keep the show going when attention begins to flag. Let’s hear it for the clowns! Clowns like this: 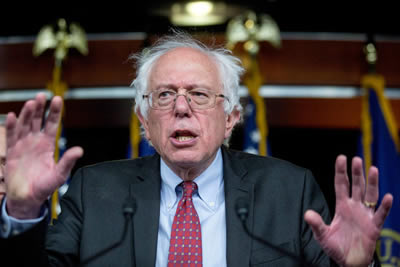 Bernie “The Government Should Control Everything” Sanders, eccentric presidential candidate, slapped on the paint and did his level best to make the world giggle by revealing his Master Plan to “bring climate deniers to justice.” I agree, Bern, old son; we should be brought to justice — and be rewarded for our prescience, perspicacity, and perseverance in the face of nonsense like calls to “Stop climate change!” A more pseudo-scientific statement you’d be hard pressed to discover. Saying that you can stop the climate from changing is like saying you can stop socialists from spending other people’s money.

Did you know that there was a hierarchy among clowns? It’s true. At the bottom, entry level are the Painted clowns, like Sanders and Mugabe. They are not taken very seriously by the clowns higher up the ladder. Right above the Painted faces are the “Auguste” clowns, whose makeup is minimal, but who are the true jokesters in the field. In Paris, these are the reporters who use rollicking phrases like “climate imperialism,” “carbon pollution,” the “fight against global climate issues.” Every one of these is a guaranteed belly laugh.

On par with the Auguste comedians, but having a slightly great caché, are the Tramps. Everybody knows a Tramp when they see one. Slovenly dress, moping face, spouting constant tales of woe and penury. The Tramp wants to you smile, but he also wants your pity. These are the paid activists and protesters. The best stunt the Tramps engineered was to leave “10,000 pairs of shoes on the Place de la Republique [to] replace marchers who were set to take part in a climate cancelled protest as activists take to the streets around the globe.” How could you not take pity on a shoeless activist? And then, after you consider how idiotic the stunt is, how could you fail to laugh?

Topping the hierarchy is the Ringmaster. He is the boss of the clowns, the straight man. It’s his duty to don a somber mien and direct the show. Since this is (at least) a Three-Ring Circus, there is more than one Ringmaster. 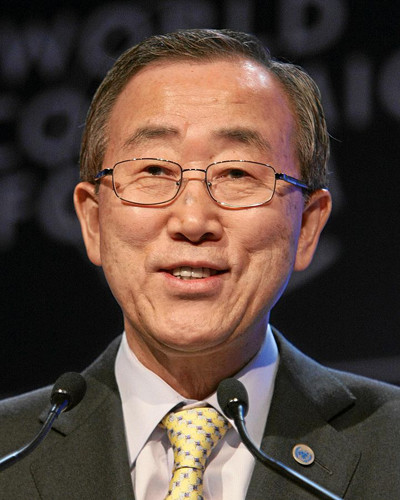 g politicians is Ringmaster UN Secretary General Ban Ki-moon, a man of supremely dry wit. He took center ring over the weekend and told the audience “the clock is ticking towards climate catastrophe.” Parisiennes can’t get enough of this kind of thing, and there have even been rumors that more than one sophisticate was seen openly snickering at Ban’s stand up routine. 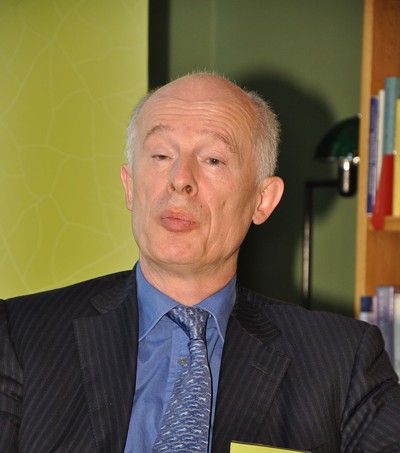 Scientists sent their own Ringmaster in the form of pantheist Hans (a.k.a. John) Schellnhuber, who has, many are claiming, the cleverest of all acts. He had a group of scientists issue another in a long, long, nearly endless line, of predictions of doom: “If left unchecked, our ever-increasing demand for food, water, and energy will eventually overwhelm the Earth’s ability to satisfy humanity’s needs, and will lead to wholesale human tragedy,” they insisted. Schellnhuber knew only insiders who have tracked these always-fail forecasts would get the joke. That is PhD-level clowning, folks.

Clowning is a serious, even religious business. Rounding out the Big Top are the Vatican and its partner the — believe it or not — World Bank. Yes. Together they’re going to “project a light show,” called “Illuminating Our Common Home,” “onto the façade and cupola of Saint Peter’s Basilica in Rome.” Pope Francis said he hopes the stunt will “inspire change around the climate crisis.”

Talk about hilarious signs and wonders!