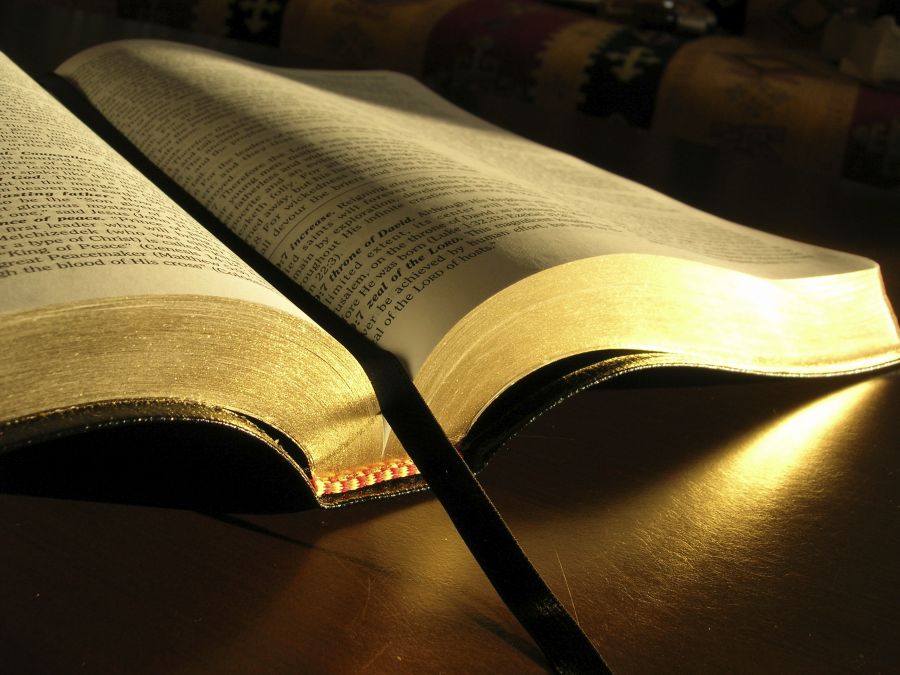 Christians disagree about many things, some more important than others.

Among Evangelical Protestants, there is universal concurrence on the core issues of the faith. The key aspects of our theology are well-expressed in the historic Lausanne Covenant, for example.

On secondary issues, disputes begin. The covenantal versus dispensational hermeneutic, eschatology, whether or not to drink alcohol, head-coverings for women, whether to have the pulpit in the center of the front platform or off to the side, the relationship of God’s sovereignty and human freedom, elder rule versus congregationalism — these and other points of departure are genuine and also vary in significance. Sadly they too often fragment what should be sweet fellowship.

However, people using sound expositional and exegetical principles can come honestly to different conclusions about these types of things. Why? Because the Word of God is not like the manual in the glove box of your car: It does not give precise definitions to everything about which it speaks.

This is why Paul told Timothy, “Be diligent to present yourself approved to God as a workman who does not need to be ashamed, accurately handling the word of truth” (II Timothy 2:15). God wants us to know Him, which means we interact continuously with His living and powerful Word (Hebrews 4:12). You don’t get to know someone simply by reading about his favorite foods or preferences for vacation spots. You spend time with him, learning the patterns of his thought, his non-verbal behaviors, the kind of jokes he enjoys, and so forth.

So, we get to know the One Who is both Lord of the universe and of the recesses of the heart by studying His Word, the vibrancy of which allows for genuine relationship with Him. An honest study of that Word will lead to submission to its essential theological truths and clear moral teachings and should, among believers, provoke humility concerning non-essentials.

One of the Bible’s unmistakable (perspicacious, to use a theological term) teachings is that man was created in two sexes and that sexually intimate conduct must be reserved for monogamous marriage with a member of the opposite sex.  From Genesis to Revelation, this is what the Bible says, unambiguously.

Some professing Evangelicals claim that homosexuality is an area of where Scripture speaks with ambivalence or that historic Christian teaching about homosexuality has been in error.

This is wrong.  Dissembling exegesis cannot change what the text says.

In their book on homosexuality, scholars Stanton Jones (Wheaton College) and Mark Yarhouse (Regent University) have made this point eloquently:

Leviticus 20 lists several types of sexual sin, including heterosexual adultery, incest, bestiality, and homosexuality. All are seen as gross violations of the will of God. So they are from Genesis through Revelation. No exceptions or qualifications. And no lack of clarity.

What the Bible teaches about sex is clear.  And if the Bible is God’s self-revelation, then what it says is final and authoritative for all who profess to believe in it.

Efforts to redefine what the Bible calls sin are profoundly dangerous. They jeopardize the very heart of the Gospel.  As Boyce College professor Owen Strachan has written,

… without an authoritative (and clearly understandable) revelation of human sin, we cannot know why we need a Savior, or why Christ died. Furthermore, to tell someone that what the Bible reveals as sin is not sin, we tell them that they do not need Christ for that. Is that not exactly what Paul was determined not to do when he wrote to the Corinthians in 1 Corinthians 6:9-11? Could the stakes be any higher than that? This controversy is not merely about sex, it is about salvation.

Non-essentials should be areas of loving disagreement and can inform the kinds of churches we attend. But they should not separate believers from fellowshipping with one another or partnering together for the Gospel. Where there is honest disagreement using consistent hermeneutical principles, so be it.

Such honesty leads to unanimity on the essential theological teachings and moral instruction of Scripture. However upsetting it might be to those who want to alter the meaning of self-evident texts, where the Bible is clear, it is clear.  Attempts to distort its teaching are not only doomed to failure.  Tragically, they may also doom those who attempt them.