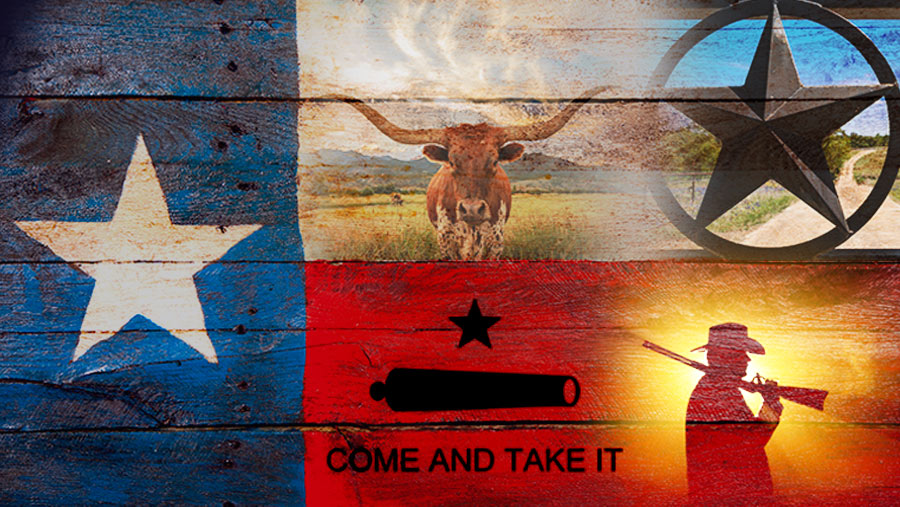 Pro-choicers aren’t what they imagine themselves to be. No, these people aren’t skeptical, rationalistic sophisticates. It’s not that they’re too well-read, and maybe jaded, to respect our old-fashioned notions of the “sacred.” They’re not too “scientifically minded” to observe ancient taboos. They aren’t excessively moved by a post-Christian vision of boundless personal liberty. Not one pro-choicer on earth believes in a “seamless garment” of bodily autonomy. (Just ask him about vaccines and labor safety laws.)

Pro-choicers could strike different poses in 1973, maybe. It was hard to look into the womb. We didn’t quite appreciate what was in there. We could still fool ourselves — based on old, false Darwinian propaganda cartoons — that an unborn baby started as kind of an amoeba, then turned into a fish, then a kind of weasel, then finally sort of a monkey, before “becoming” human in the third trimester or something. That convenient ignorance gave license to Roe v. Wade’s fake Solomonic judgment, dividing each unborn baby in three. Now everyone has seen ultrasounds of first-trimester babies, if only on other people’s Facebook pages. There is no more excuse.

So I’m going to say it. Since the state’s Heartbeat law took effect today, September 1, Texas is now the only civilized, advanced, science-compliant state in the Union. From this day forward, we Texans don’t pretend that babies with beating hearts and active brains are subhuman pieces of meat, fit for getting sucked into vacuums and sold in Styrofoam coolers to get dismantled for spare parts. For instance, to make vaccines — like the one too many Christians still are peddling as if it weren’t stained with innocent blood.

We Are Shocked, Shocked, That the Citizens Are Still Making Laws

As NPR reported, through gritted teeth:

With the U.S. Supreme Court mum, a new law went into effect in Texas that bans abortions after about six weeks of pregnancy. That’s well before many women even know they are pregnant.

The law makes no exceptions for cases involving rape or incest.

Now, some judge might freeze the law with a dishonest order — based in crass self-interest, in service of sexual license. He will ground it in primitive superstition and half-baked rationalizations. But he’ll be speaking not as the voice of law, science, or justice. Instead he’ll be acting like a witch doctor or shaman, shaking a wooden fetish while shouting “Ooga-Booga!” And Texas’ governor should simply defy him.

This black-robed savage might lie about the U.S. Constitution, as Anthony Kennedy did in Planned Parenthood v. Casey. But he’ll know he’s making it up, as Kennedy clearly did. And everyone at NPR and Harvard and Twitter will nod along with the lie, fully aware, complicit, and guilty.

They’re Not Sincere or Mistaken, Nor Ignorant Nor Confused

That’s what you need to understand. Pro-choicers are not sincere. They’re not mistaken, confused, or ignorant. They don’t even have the same excuse for human sacrifice as Carthaginians or Aztecs. They know no gods demand the death of children, that the sun won’t wink out if it isn’t fed with blood.

No, these modern people have slunk back, shamelessly, to the crass morals of slave-traders in 1859. They’re selling off the comely, “high-yellow” girls to whorehouses, and the strong-backed “young bucks” to sweat and die in the cane fields. They’re Romans in AD 32, coolly exposing unwanted infants, then sashaying to the “games,” to laugh as gladiators slash each other to death. They’re honorary members of the cartels who control our southern border, festooning them with “rape trees.”

“You’re a Sociopath? Thanks for the Warning.”

Someone today who tells you “I’m pro-choice” is doing you a favor, by warning you about himself. This is someone who doesn’t think life is sacred except for his own. He has no good argument for why that is. And he has decided that doesn’t matter. He might as well be a sociopath, and you ought to treat him as such. And tell him specifically why.

You wouldn’t go play golf with somebody who hung a Nazi flag from his house. You wouldn’t break bread with a person who favored human sex trafficking. Neither should you have anything to do with some trousered savage who favors killing babies. Would you really want to sit at a table where a brute like Andrew Cuomo has access to steak knives?

As a Texan now, I’m proud to be in America’s first state to claw its way back to civilized conduct. I hope the rest of my countrymen can be shamed — or inspired — into joining us.