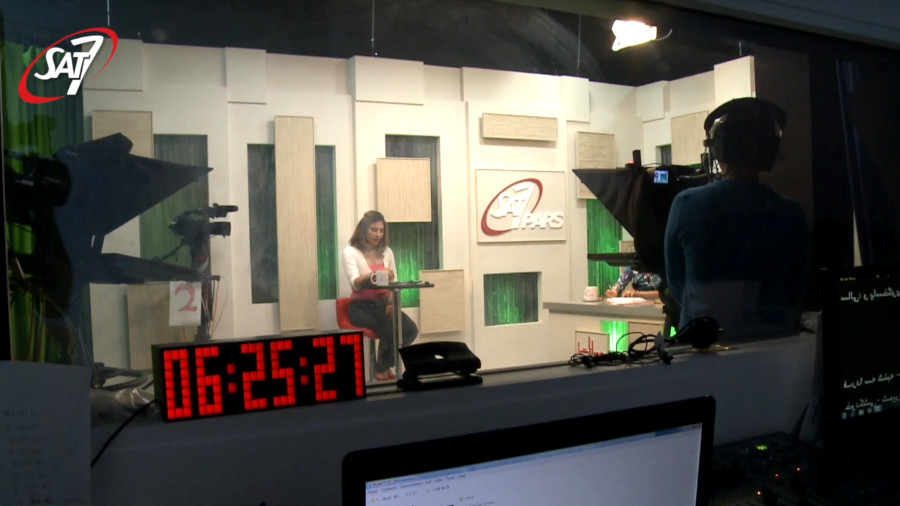 Iranians were left in a digital darkness last month when Iran’s rulers shut down internet access for days. This came during their violent crackdown on massive protests sparked by a rise in gas prices. The internet blackout stifled communication about the crackdown, both within Iran and with the outside world.

SAT-7 PARS is a Christian TV satellite channel broadcasting in Persian to the Middle East and North Africa. Keenan said the channel catered its programming to Iranians amid the violence.

Keenan told Premier Christian Radio, “We try at SAT-7 to make disciples of all nations through satellite TV because this is the safest way that you can approach the people of Iran. They have no internet, missionaries are pulling their stuff from inside Iran. So all they have left is satellite TV.”

Human rights organizations estimate at least 208 people were killed. Some call it the regime’s deadliest response to protests yet. Some 200,000 people were involved in the protests, with 7,000 were arrested, according to Iranian officials.

“We had people calling in and asking for prayer and any kind of spiritual advice. Because as many viewers share during that time, we were the last resource that they had,” Keenan said.

Christianity Thrives in Iran Despite Intense Persecution and Censorship

SAT-7 PARS, named for a Farsi word for Persian culture, broadcasts from London and Cyprus. The station claims to reach millions of Persian-speakers. Most are in Iran, Afghanistan and Tajikistan. That the channel reaches Iranians with Christian teaching and resources is significant. The Iranian government censors Christian materials, including those on the web.

Of course, censorship isn’t the only problem.

“We need to pray for these people because in Iran, just being a Christian, you put your life in danger,” Keenan said.

Iran is seeing what’s being called “one of the fastest growing church movements.” And this, in the face of intense persecution. A recent film, Sheep Among Wolves Volume II, documents the Church in Iran. Filmmakers told Fox & Friends that Iran has about half a million to a million Christians — converts from Islam. And the Church in Iran is growing at 20% per year.

Keenan asked Christians to “please pray for the people that we have on-screen talking about God and teaching the Bible to the people inside Iran.” He told Premier that once an Iranian appears on their channel, they cannot return to Iran. They have publicly exposed themselves as being connected to a Christian ministry. By doing so, they also endanger the lives of their family and friends in Iran.

Please pray for the people of Iran, the continued growth of the Church in Iran, and the safety of those who appear on SAT-7 PARS. We also ask the Lord to continue blessing the work of SAT-7 PARS.