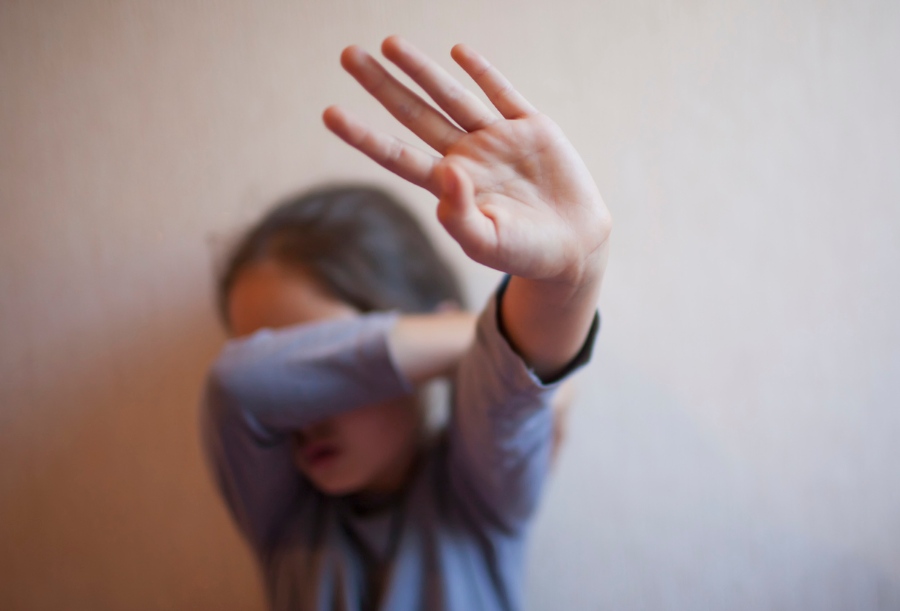 A ministry in Nepal intercepted more than 1,500 victims of trafficking during 2018, says Ralph Done, director of missions at Life Outreach International (LOI). These victims, almost all women and girls except for 20 boys, were under the control of traffickers who were on their way to pass through the Nepalese border with India.

Done was in Nepal a few months ago, learning about the rescue efforts of LOI’s partner ministry there. LOI raises funds through its TV show, LIFE Today, for ministries around the world. LOI refers to their fundraising effort for ministry partners that fight sex trafficking as RescueLIFE. RescueLIFE keeps its ministry partners’ identity confidential to protect them from attack.

Through RescueLIFE, LOI allocates funds to vetted Christian ministry partners in the U.S. and around the world who fight modern slavery. The RescueLIFE partners fight traffickers, educate communities, rescue victims from the hands of traffickers and restore those who have been rescued through the love of God.

Done called this effort to stop traffickers at the border both a prevention and a rescue. When stopped at the border, the traffickers have not yet taken the girls and boys to the place where they would be exploited for financial gain.

“If these girls ever get across the border by the traffickers, they disappear and they’re never heard of again,” Done explains. “They end up all over India. They may end up in all various countries.”

The U.S. Trafficking in Persons (TIP) Report for 2018 gives a summary of human trafficking in every nation of the world. The report confirms Done’s report. “Following the 2015 Nepal earthquakes,” it says, “Nepali women who transit through India are increasingly subjected to trafficking in the Middle East and Africa.”

“Many Nepalis, including children, whose home or livelihood was destroyed by the 2015 earthquakes continue to be vulnerable to trafficking,” the report’s country narrative for Nepal reads.

“Traffickers know how to entice these people that are very vulnerable,” Done says.

Done adds that this ministry also helps the trafficking victims get back home, if their home environment is safe. If not, the ministry teaches them working skills and helps them get jobs. The ministry has helped around 100 girls go through a healing and training program. In this program they learn not only to work, but to know their identity in God. The ministry teaches those who have been sold that to God, “they’re more precious than gold.”

“Learn to do right; seek justice. Defend the oppressed. Take up the cause of the fatherless; plead the case of the widow.” Isaiah 1:17

In honor of National Slavery & Human Trafficking Prevention Month, The Stream is highlighting stories related to human trafficking. Please join us in educating ourselves about this fight and committing ourselves to prayer. Please pray for slavery to end in our nation and in the world. Pray that God will give wisdom to leaders in the church, world governments, business, and communities to promote justice in their lands. Ask God that he will change our own hearts to care about what He cares about, to pray for His will on the earth and to give and act as He directs.

Consider giving to RescueLIFE, a ministry of our publisher, James Robison. RescueLIFE allocates funds to vetted Christian ministry partners in the U.S. and around the world. These ministry partners fight traffickers, educate communities, rescue victims from the hands of traffickers and restore those who have been rescued through the love of God.