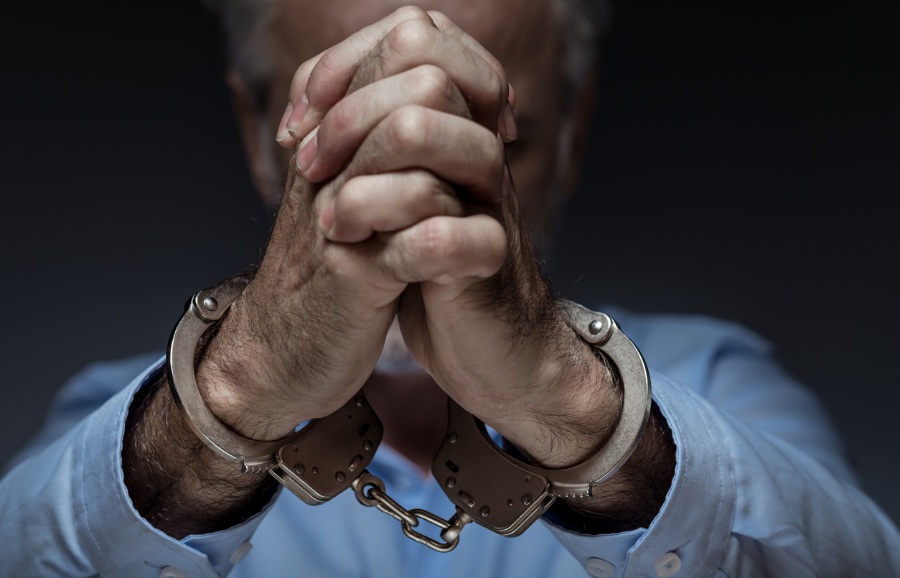 But this is too urgent. Too disturbing.

A totalitarian regime is a parents’ worst nightmare.

I’m talking about government intervention. About hostile, outside forces coming right into your home and usurping your authority. About the courts forbidding you from parenting your child. And, worse still, threatening to punish you if you dare try.

Allow me to jar you with a totally accurate, non-exaggerated headline: “Orwellian Attack on Parental Rights: Court Warns Father He’ll Be Arrested if He Calls His Daughter a Girl.”

Allow me to jar you with a totally accurate, non-exaggerated headline: “Orwellian Attack on Parental Rights: Court Warns Father He’ll Be Arrested if He Calls His Daughter a Girl.”

Had I made this story up, you would not believe it.

Had I predicted it 10 (or even 5) years ago, you would have told me I was crazy.

But the story is true, straight from our northern neighbor, Canada, a country that is becoming more Orwellian by the day. (That is, if you’re an outspoken conservative Christian.)

As reported by Tyler O’Neil on PJ Media, “Last month, the Supreme Court of British Columbia issued an order that a father (referred to by the pseudonym ‘Clark’) may not refer to his 14-year-old daughter (pseudonym ‘Maxine’) as a girl or by her original name, whether in public or in private. Doing so has been ruled to constitute ‘family violence’ because Maxine identifies as a boy. According to a separate protection order, police may immediately arrest Clark if they suspect he violated this Orwellian order.”

Specifically, the court ordered that Clark “shall be restrained from: attempting to persuade [Maxine] to abandon treatment for gender dysphoria; addressing [Maxine] by his birth name; and referring to [Maxine] as a girl or with female pronouns whether to [Maxine] directly or to third parties.” (This court order “will last for one year.”)

Not only so, but the court order “prohibits Clark from ‘directly, or indirectly through an agent or third party, publish or share information or documentation relating to [Maxine]’s sex, gender identity, sexual orientation, mental or physical health, medical status or therapies,’ besides the Court, legal counsel, medical professionals, or any person authorized by Maxine or the Court.”

O’Neil shares further details in his article, but you’ve already read more than enough, especially if you’re a parent.

But if you are a parent, can you imagine this happening to you? Can you imagine being told — as a parent, by the court — that you cannot call your 14-year-old daughter by her birth name, even in the sanctuary of your own home? That you cannot refer to her as a girl, in public or in private?

Since when did they have the authority to tell a parent what words he or she could say in their own homes? If this is not overreach, what is?

Regardless of what you think about trans-identified children, who gave the courts this kind of power? Since when did they have the authority to tell a parent what words he or she could say in their own homes? If this is not overreach, what is?

And should this concerned father dare to challenge the court’s order, he can be arrested on the spot.

Vocalizing Disagreeing is Not Abuse

It would be one thing if a child was being starved or abused.

Again, regardless of your view of transgender issues, do the courts dictate the speech of racist parents whose teen child is dating someone from another race? Or, if the teen child of atheists becomes a devout Christian, can the court order the parents to cease mocking that child’s faith? Or conversely, can the court order Christian parents not to warn their atheist teenager about hell?

Put another way, if a father referring to his male-identifying daughter as a girl is “family violence,” why aren’t these other examples instances of family violence?

And in the case of Maxine, what empirical, scientific evidence tells us she is not Maxine? There’s a growing number of terribly disturbing stories about teens who have been deeply confused about their gender identity, only to make tragic, irreversible personal choices.

Now, the Supreme Court of British Columbia has forbidden a concerned parent from helping his daughter through the most difficult period of her life. The justices are forbidding him, under penalty of arrest, from potentially saving her from a lifetime of regret.

This is absolutely chilling, and it really is a parents’ worst nightmare under a totalitarian regime. (The other, related nightmare is for the courts to take the children out of the parents’ home entirely. That, too, is already happening with trans-identified children, even here in the United States.)

Big Brother is flexing his muscles, and no one is standing in his way.

America, are you watching? Parents, are you listening?