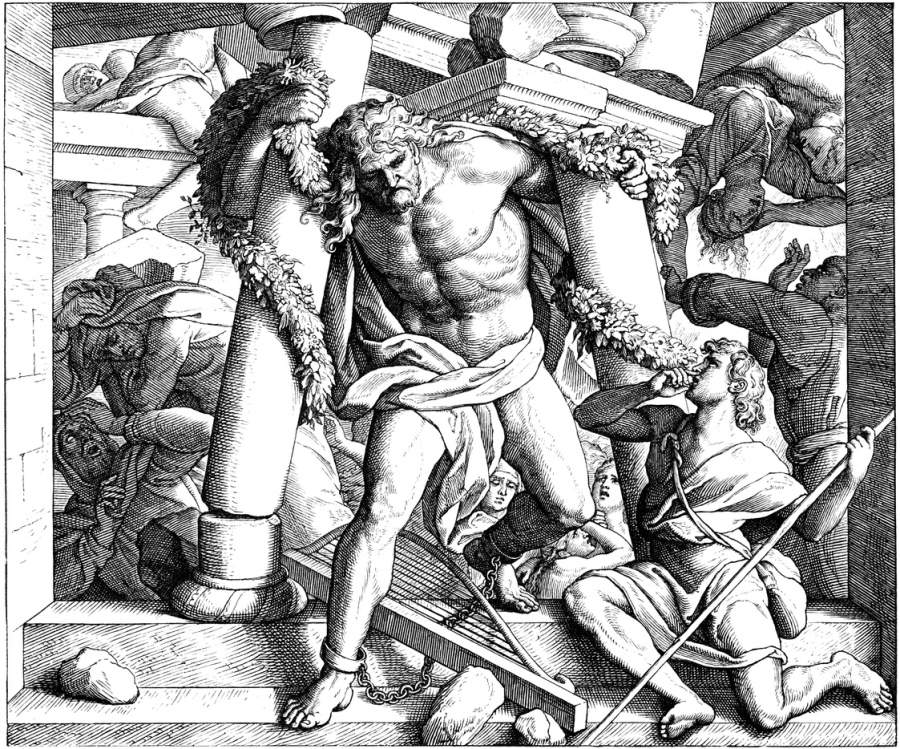 As promised in Part 1, I’m addressing and trying to learn what I can from a conservative critic of Donald Trump. I mean political philosophy scholar and former Reagan aide Dick Bishirjian. Bishirjian is not some neocon warmonger, Swamp GOP profiteer, or fainting couch Christian. So his objections surprised me, and challenged me to think. The thoughts they stirred proved useful. We need to keep Trump’s movement going. For next time, we have to make sure it runs better and more effectively.

In a series of email blasts sent to conservative leaders and collected here, Bishirjian made some stirring assertions. I will go through them in various sections, and offer my own observations.

Why We Picked Trump

He begins by showing he understands the nature of Trump’s appeal to conservatives:

So far, so good. What didn’t Trump appreciate? The passionate attachment of the GOP establishment, and its supporters who profited from military contracts, to this kind of war. Indeed, Trump hired mostly his erstwhile enemies who belonged to the bipartisan “War Party.” This ensured that his own appointees and staffers would sabotage him. Why else are our troops still shivering and dodging bullets uselessly in Afghanistan? Bad for our troops, and bad for the country. Good for the bullet salesmen, though.

As I’ll establish, Trump was not too radical or power-mad. Instead he was too timid and deferential to an Oligarchy determined to destroy him, disenfranchise his voters, and suffocate democracy in America.

Donald Trump’s personal inadequacies … assured he could not comprehend Constitutional limits placed on our Chief Executive. Trump’s reading ability is impaired by Dyslexia and Trump did not understand nor did he ever learn that the President of the United States may not direct his Vice President to reverse the tally of votes in the Electoral College.

I don’t know whether Trump has dyslexia. I’ve never seen that reported. I know he didn’t go to law school, and doesn’t always hire the best attorneys. But legal scholars, John Yoo and Robert Delahunty, made a cogent case that the vice-president serves as the last safeguard of electoral integrity. In case, you know, local courts and election officials make a mockery of the Constitution. And decide that courts, instead of state legislatures, set the terms of US elections. I suggest you go read the case they made. I hope Dick Bishirjian does.

We can criticize Trump over the election fraud debacle. But better to ask why he wasn’t squeezing Republicans nationwide long before the election. That’s when we should have been saying “NO!” to mail-in voting, for instance. That alone guaranteed that the likes of Stacey Abrams could be stuffing ballot boxes right up through election night.

Perhaps Trump trusted in the integrity of Democrat-appointed judges and the courage of local Republicans when bludgeoned with fake charges of racism.

Pardon me while I stop laughing bitterly. I just splattered my monitor with coffee.

The fact that Stacey Abrams’ sister, a judge, did not recuse herself (and wasn’t forced to) from presiding over an election case involving Stacey Abrams speaks volumes. The party seeking Venezuelan socialism is willing to use Venezuelan methods to achieve Venezuelan results. In the face of that, key Republicans acted neither as patriots nor even partisans, but bottom-feeding invertebrates.

Whose Sedition, Trump’s or the Deep State’s?

The name Aaron Burr and “Burr’s conspiracy” must be recalled in order to appreciate the damage done to Donald Trump’s reputation by his incitements to sedition prior to and leading up to the events of January 6.

The future of American politics is uncertain but not unknown—if former President Donald Trump’s ambition is to become leader of a post-Constitutional Republic.

Organizing a gathering of followers of something he calls “the Trump movement” on January 6 and inciting them to march to the Capitol and stop certification of the 2021 election was treasonous.

Having demonstrated that he is ignorant of the limits placed on the Chief Executive by the Constitution of the United States, we can expect Trump to organize his followers to achieve power.

His first attempt will be by organizing a campaign for President and failing that he can be expected to seize power by force.

Had the Senate convicted Trump last week and banned him from seeking office, we may have cut to the chase and witnessed the marshaling of forces to seize power now—not in 2024.

I don’t think there’s the slightest chance of this, or ever was. Trump if anything radically underplayed and underused the power of the presidency. That’s why he promoted people like Nikki Haley who’d front-stabbed him before and would back-stab him later. It’s why he didn’t demand that the GOP replace Paul Ryan as Speaker of the House. And it’s why he duly appointed officials, judges, and staffers from the same tainted Establishment hiring pool as John Kasich would have. It’s why his two years of friendly Congressional control seemed like the first half of the Jeb Bush administration.

I hope Trump will use his ongoing influence as Samson did in the Temple of Dagon. Because that’s where we live now.

There is a grain of truth in Bishirjian’s comments, however. At one point in his presidency Donald Trump did exhibit a “burn it all down!” mentality. But it came far too late, on the day of January 6. I think it was reckless and unwise to send a mass of outraged supporters, with no means to control them, to march on the US Capitol. When Rep. Kevin McCarthy reprimanded Trump for doing that, Trump’s alleged reply was revealing. “Well, Kevin, I guess these people are more upset about the election than you are.”

That was the wrong thing to say on January 6. It would have been the right thing to say … every single day from his inauguration through the election. He should have waved off the “comforters of Job” who flocked around him in the White House. He should have remembered that the voters picked him, not Lindsay Graham or George Pataki, for a long set of reasons. He should have stood by Gen. Mike Flynn, not let Mike Pence convince him to cut the general loose, to face FBI persecution.

Most of all, Trump should have wielded his presidential powers like a wrecking ball against the Deep State. Once the Russia hoax exposed that our FBI was operating like the East German Stasi at the behest of our oligarchy, he should have acted. He should started firing, defunding, impounding, declassifying and pardoning with the same recklessness he only achieved (counterproductively) on January 6. Trump should have “burned it all down.” Shatter the Deep State, as JFK is quoted as saying he’d do to the CIA, “into a thousand different pieces and scatter it to the wind.”

The way that Big Tech, Big Media, Big Government, the Deep State and our courts are coalescing their power at our expense ought to terrify any patriotic citizen. I hope that Trump learned his lesson, and will use his ongoing influence as Samson did in the Temple of Dagon. Because that’s where we live now, my fellow Americans.