Former pastor and author Josh Harris reveals he has fallen away, declares "I am not a Christian." 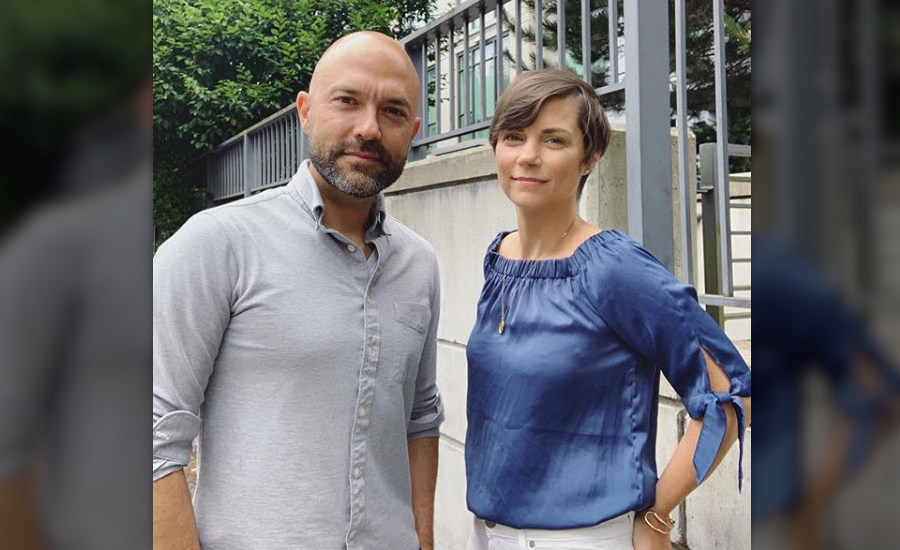 On the heels of the sad announcement that former pastor Josh Harris was separating from his wife comes an even sadder announcement. He has now left the faith entirely. This has led to some to ask, “According to the Scriptures, is it possible for an apostate to return?”

Harris explained in an Instagram post, “The information that was left out of our [separation] announcement is that I have undergone a massive shift in regard to my faith in Jesus. The popular phrase for this is ‘deconstruction,’ the biblical phrase is ‘falling away.’ By all the measurements that I have for defining a Christian, I am not a Christian. Many people tell me that there is a different way to practice faith and I want to remain open to this, but I’m not there now.”

In response, I was asked this on Twitter: “hey Michael, I have a question…has Joshua forfeited his salvation beyond recovery at this point or is this a falling away that he can come back from and still inherit the kingdom? I’m asking this question through the lens of Hebrews 6:4-6.”

What, exactly, does Hebrews 6:4-6 say? As rendered in the ESV, it reads, “For it is impossible, in the case of those who have once been enlightened, who have tasted the heavenly gift, and have shared in the Holy Spirit, and have tasted the goodness of the word of God and the powers of the age to come, and then have fallen away, to restore them again to repentance, since they are crucifying once again the Son of God to their own harm and holding him up to contempt.”

This passage has troubled many a backslider, as they wonder out loud, “Will God take me back? Is there forgiveness for the sin of denying the faith?”

The answer, throughout Scripture is, absolutely yes. God will forgive and restore.

As He said to His sinning people Israel, “Turn back, O backturning children. I will heal your backslidings” (Jeremiah 3:22, my translation).

This is really the constant story of the whole Bible: God’s people turn away in sin, and He calls them back in repentance. Of course, He forgives and has mercy.

This is also the message of the threefold parable in Luke 15, the parable of the lost sheep, the lost coin, and the lost son. (The last part of this parable is commonly known as the Prodigal Son.)

We see here that God actively seeks out the straying sheep. He searches for the lost soul. He waits eagerly for the return of the prodigal son.

That is why we are encouraged to pray for backsliders and help them find their back to the Lord. As written in James (Jacob) 5:19-20, “My brothers, if anyone among you wanders from the truth and someone brings him back, let him know that whoever brings back a sinner from his wandering will save his soul from death and will cover a multitude of sins” (ESV).

What a wonderful promise!

It is true that some people blaspheme the Spirit, a sin for which there is no forgiveness (see Mark 3:22-30). But people who harden their hearts to that degree will have neither the thought nor the desire to repent. They have utterly rejected God.

John also speaks about a sin the leads to death, writing, “If anyone sees his brother committing a sin not leading to death, he shall ask, and God will give him life — to those who commit sins that do not lead to death. There is sin that leads to death; I do not say that one should pray for that. All wrongdoing is sin, but there is sin that does not lead to death” (1 John 5:16–17, ESV).

What, exactly, does John have in mind? There is great debate among biblical commentators, since we have no further background information that brings absolute clarity to his words. There is even debate about what kind of death John speaks of, physical or spiritual.

It might be safest to say that, in the event that we see someone cross the point of no return, their rejection of the Lord will be so final and ultimate that we will sense the futility of praying for them.

But, to repeat, from the beginning to the end of the Bible, there are calls for backsliders to repent, with an offer of mercy for those who return. Jesus died for those sins too.

Written to Jewish Followers of Jesus

Then what are we to make of Hebrews 6:4-6? It’s important that we remember that Hebrews was written to Jewish followers of Jesus. For them, apostasy from the faith could mean a return to Jewish faith without Jesus, a return to the Temple-based sacrifice system, a return to repentance without the Messiah’s blood.

The author appears to be telling them that, as long as they remain in that state, there is no repentance for them. As rendered in the ISV, “For it is impossible to keep on restoring to repentance time and again people who have once been enlightened, who have tasted the heavenly gift, who have become partners with the Holy Spirit, who have tasted the goodness of God’s word and the powers of the coming age, and who have fallen away, as long as they continue to crucify the Son of God to their own detriment by exposing him to public ridicule” (my emphasis).

By denying Jesus and going back to their traditional Jewish faith, they were crucifying Him all over again. And to the extent that they did this openly, they exposed Him to public ridicule.

Although they thought they could find repentance in their Jewish traditions without the Messiah, they were sadly, fatally wrong.

But this does not mean that Josh Harris (or a host of others), cannot return to the Lord having fallen away and renounced Him. If he is granted true repentance and turns away from his sin and deception, the Father will run towards him and embrace him, saying, “For this my son was dead, and is alive again; he was lost, and is found” (Luke 15:24, ESV).