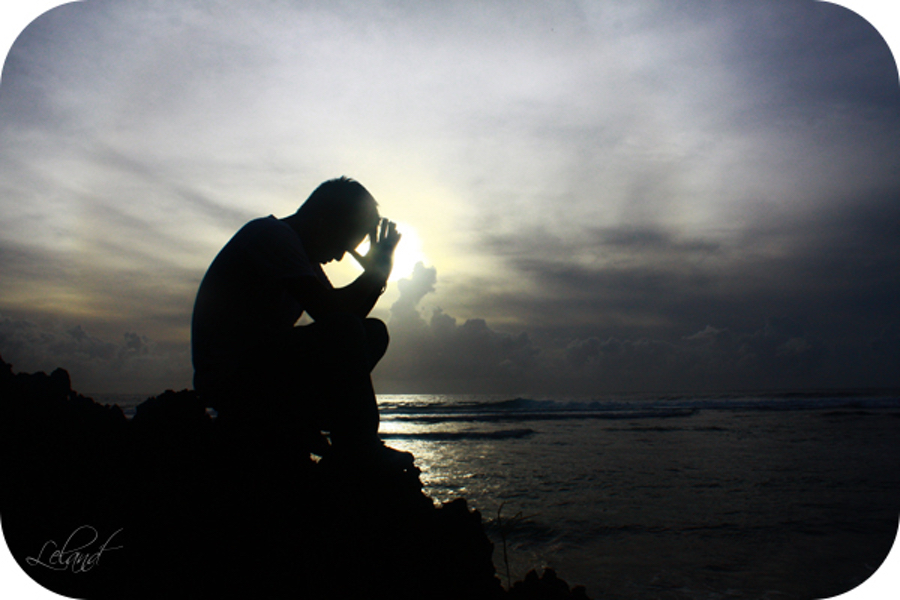 Super Tuesday is just around the corner, and a slate of big winner-take-all states two weeks after that. The outcome of the two presidential nomination races may well have been determined by the Ides of March. But election returns are only the immediate cause of who rises and falls. Behind all the efforts of the candidates and campaigns, behind all the reporting and persuasion and attacks— some of it wise and substantive, some of it petty and misleading — stands He who “removes kings and sets up kings,” He in whose hand a leader’s “heart is a stream of water.” This is a time for God’s people to call upon the Lord in prayer and fasting.

Power tends to rebel against humbling itself in this way, however. The great exceptions — and freedom’s greatest advances — have come when rulers have recognized they answer to a power greater than themselves: God who alone rules in complete goodness and truth. Therefore the office of the President is fraught with not just political but spiritual significance.

This year they are unusually important decisions. This primary election season may be the most determinative in our generation, setting a course either toward Constitutionally restrained leadership under God, or toward increasingly unconstrained presidential power. It may well be that either candidate in the general election could take us away from ordered liberty and limited government.

This is a time to follow the example of Mordecai and the Jews in the book of Esther and unite humbly before God in fasting and prayer for the sake of our nation. We at The Stream invite you to join with us and others either today, on Super Tuesday and/or on one or more of the days leading up to the March 15 primaries. Fast. Pray. Call upon God. May his wisdom, truth, mercy and goodness rain down on us.

Permission is granted to republish this call to prayer and fasting immediately, provided it’s presented for its original purposes and in its entirety.