The Burqa: To Ban Or Not To Ban?

The Netherlands just banned the burqa. Is this something that should concern us, or is it something to applaud? 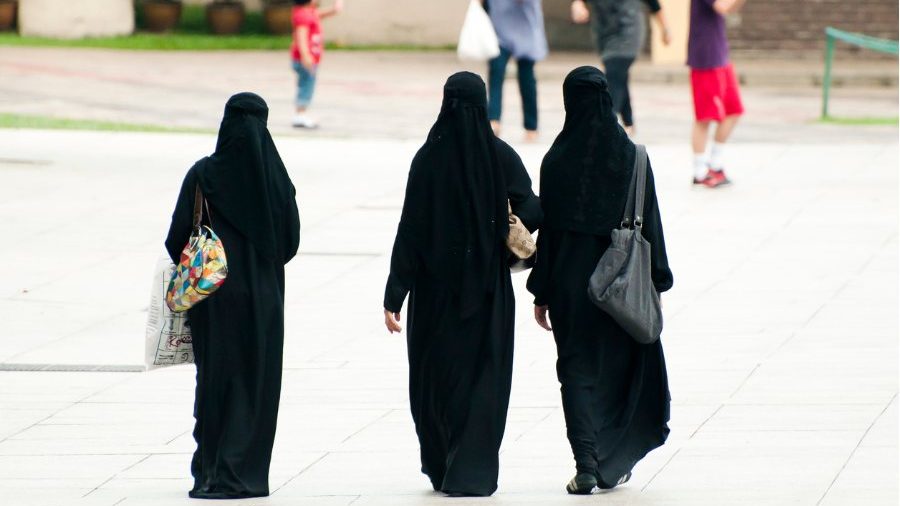 The Netherlands has decided to ban the burqa, joining a number of other countries with similar bans in place. Is this something positive, a pushback against encroaching, militant Islam, something that all freedom-loving people should applaud? Is this also a good and necessary move to help preserve a country’s heritage and history? Or is this something that should concern all people of faith and freedom, since it is our practices that could be targeted next?

Let me lay out the main arguments for each position with the goal of provoking discussion rather than coming to a definitive conclusion. (Note that the ban in the Netherlands applies to “‘face-covering clothing’ in public buildings, including hospitals, schools and government offices, as well as on public transportation. Although the ban does not extend to public streets, the law authorizes police to ask individuals to remove face-covering clothing to establish their identity.”)

In favor of banning the burqa we can say: 1) It’s one thing to take in immigrants. It’s another thing for those immigrants to begin to take over your country. People can do what they like in private, but for women to wear burqas in varied public settings is to make a aggressive, bold statement, one that the whole society feels.

3) The culture of the burqa is the culture of oppression, of viewing women as second-class citizens. This flies in the face of our Western values and is a direct assault on our heritage and culture. Not only so, but as expressed by Dutch Interior Minister Kajsa Ollongren:

Far from violating fundamental rights, the ban will enable Muslim women “to have access to a wider social life” because if they do not cover the face “they will have more possibilities for contact, communication and opportunities to enter the job market.”

In the words of Dutch political leader Geert Wilders, “People’s faces should not be hidden in society, for it is our faces that give us our identity and our fundamental means of communication with others.”

2) Muslim women wear the burqas by choice. It is part of their religion, and for them, it provides safety and covering. And while it may seem extreme to many of us in the West, overall, it’s a good thing. Or do we think it better for our women to dress like prostitutes, walking the streets in skin-tight, flesh-revealing outfits? The West is obsessed with sex and makes women into sexual objects. The burqa declares that women will not be degraded. Rather than oppressing them, it gives them dignity.

4) Our countries are strong because they are diverse. Welcoming another culture into our midst helps us rather than hurts us. And we must not give place to fear, as if every Muslim were a terrorist and as if all Muslims wanted to take over our culture. We can preserve our heritage while welcoming Muslims.

I polled my Twitter followers, asking them, “The Netherlands has now approved the burqa ban. Is this a good thing, preserving national identity in the face of encroaching Islam? Or is it a bad thing, attacking religious liberties?”

What’s your take and why? To ban or not to ban?

Leftist Totalitarianism: Your ‘Freedom of Conscience’ Under State Control