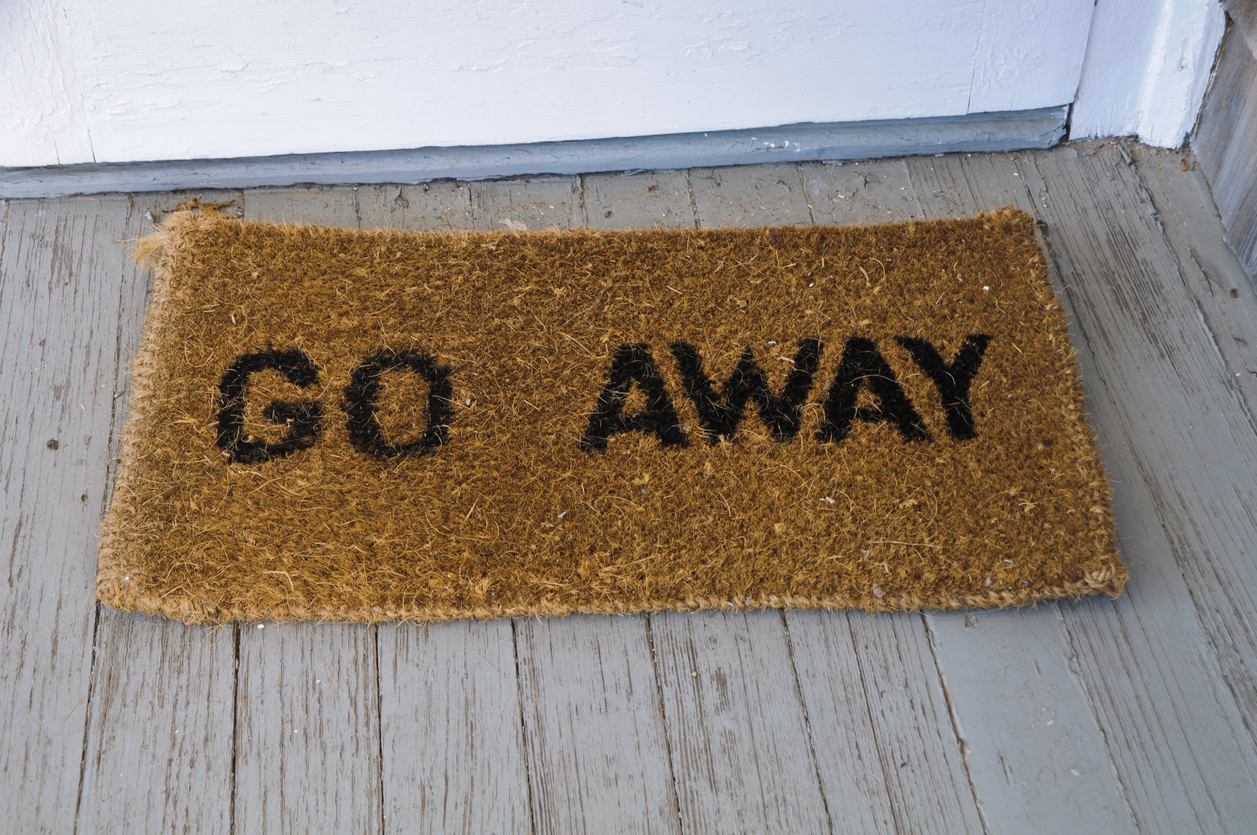 For 20 months, Biden has allowed the rape of women, the sex trafficking of children, a flood of fentanyl that’s killing thousands upon thousands … two million people, hundreds of thousands a month, through our border. Rather than lift a rickety finger to protect that border, protect the towns along the border that are being wrecked and ravaged, protect America, he has been flying and bussing illegal immigrants all over the country. The literal definition of human smuggling.

And given that we now know that a large percentage of those children are ending up in the hands of “sponsors” who may or may not be relatives, thanks to the government losing track of kids left and right, we now have the literal definition of child trafficking. The “biggest human trafficker on the planet,” says Sen. Ted Cruz.

The Left says not a peep.

But let a couple governors — and for that matter, the Democratic mayor of El Paso — try to make a point by sending a tiny, symbolic (and willing) number to places that proudly proclaim themselves sanctuary cities, oh no, it’s a “crime against humanity” (AOC), akin to the Holocaust (Ken Burns), like throwing trash on the lawn (NBC News). Call in the National Guard! Call DOJ! It’s obscene. But oh, so revealing.

Also revealing, watching the virtue-signalers of Martha’s Vineyard throwing those illegal immigrants off their island quicker than contestants on Survivor.

There is a reason the Biden regime has worked overtime to thwart efforts to film what’s happening at the border. Banned reporting from inside detention centers. And pushed the grotesque hoax that border patrol was whipping illegals trying to enter the country. It’s why Biden and Harris won’t be caught dead near the border. So Americans away from the border would have no idea what’s really happening. Out of sight, out of mind.

The border is secure, Kamala Harris tells NBC’s Chuck Todd … who nods like the sycophant he is, rather than say “Well, here’s footage we shot overnight at Eagle’s Pass.” The news blackout and flat-out lies allow the media and Democrats to scream “Oh, the horror! Oh the humanity!” when 50 people land in Martha’s Vineyard. You had 50 found dead in a single truck in Texas a few months back thanks to the Biden policies.

Hispanic Voters Get It

The only good news — and there’s little good news when one considers the awful toll of encouraging illegal immigration and letting coyotes and cartels run free — is that Hispanic voters know the score. A generational shift in party affiliation is happening. And though this would take a miracle, perhaps the DeSantis-Abbott “stunt” will force a few liberal leaders to look in the mirror. Confess the hypocrisy of their rhetoric versus their reality.

Perhaps somebody in the regime will finally hear the border towns’ desperate cry for help. Perhaps the president will fulfill his sworn duty to protect the nation. But I doubt it. The flood will continue, causing terrible havoc, eroding our security and stability. Incomes will continue being driven down for those Americans on the lower rungs … particularly people of color. Biden’s secret smuggling flights and bus charters will continue unabated. People will continue to die. Children and women will continue to be victimized. And all we’ll hear is “DeSantis is Hitler.” What a joke. A cruel joke as the body count climbs.

Perhaps the border towns will get the Administration’s attention if they all change their name to Kiev. Or name Hunter Biden mayor.

No, it’s up to you and me and every American voter who cares about the country. For that matter, everyone who understands that illegal immigrants are not trash  … or drug mules … or sex toys.

Sanity only comes to the border when right-thinking Americans go to the ballot box.

John Zmirak wraps up his epic series on God, Guns and the Government. 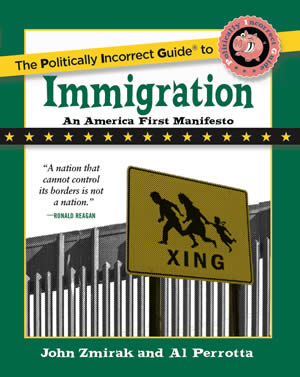