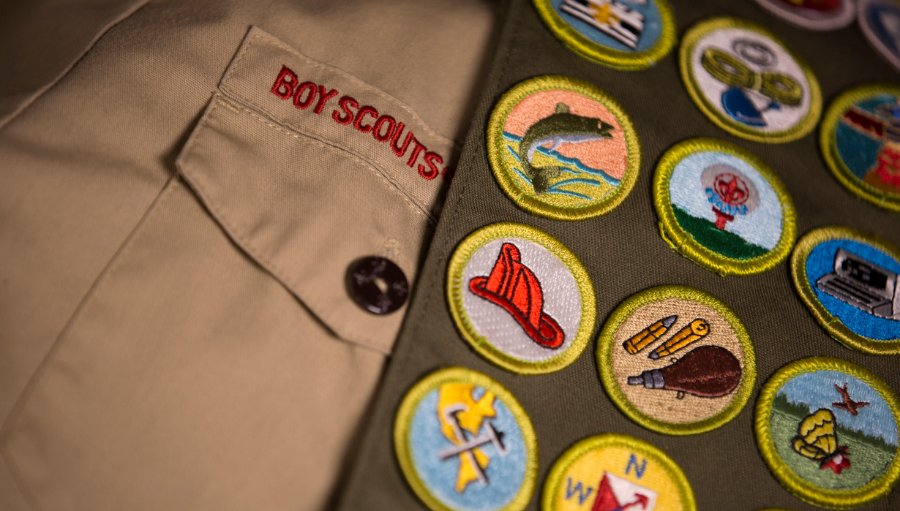 The open secret is no secret anymore. The tragedy is being uncovered for the world to see. As headlines now announce, “Sexual abuse scandal rocks the Boy Scouts of America as it is revealed more than 12,000 members were victims of perpetrators who will soon be revealed in ‘perversion files’.”

This is shocking and terribly painful. But it is not surprising in the least. It has been reported for years that the Boy Scouts of America (BSA) was covering up this sexual scandal, whether by hook or by crook. As reported by the LA Times in January 2015, “Settlement in sex abuse case keeps Scouts’ ‘perversion files’ closed.”

Now, at last, this horrific story is coming to the light of day.

But who can calculate the damage that was done? How much emotional blood does the BSA have on its hands? How many lives have been marred or even destroyed?

But this is only the beginning of the travesty.

Not only has the BSA allegedly covered up thousands of cases of sexual abuse of children, but while this was going on, the BSA actively opened the door to gay scouts and even gay scout leaders.

Not only has the BSA allegedly covered up thousands of cases of sexual abuse of children, but while this was going on, the BSA actively opened the door to gay scouts and even gay scout leaders. It’s as if they were inviting the complete implosion of their organization.

And they did so at the expense of vulnerable children, some of whom have been scarred for life.

Think about that for a minute.

Moral Suicide Led to This

Back in 2015, I wrote, “As of July 13th, ‘the executive committee of the Boy Scouts of America has unanimously approved a resolution that would end the organization’s blanket ban on gay adult leaders,’ allowing individual scout troops to set their own policy.

“This is nothing less than moral suicide for the Boy Scouts of America.”

And it didn’t take a rocket scientist to figure this out. Just some decency, mixed with common sense, would have been more than enough.

For example, we hear all too many reports about female school teachers having sex with their teenaged male students. There’s a male-female, heterosexual chemistry that can be dangerous, which is why we constantly set protective boundaries to do our best to avoid abuse.

But all that had to change in the name of equality and tolerance.

Forget about all the straight boys (meaning, at least 95 percent of them). No, a potentially unsafe and uncomfortable environment must be created for all of them to make the less than 5 percent feel welcomed.

They Knew About the Abuse

And remember: the BSA voted to do this while knowing about thousands of cases of male-on-male sexual abuse.

Yet even this was not enough.

Instead, there had to be a push for openly gay scout leaders.

And so, the BSA took one more fatal step, allowing for openly gay scout leaders, virtually guaranteeing more instances of the sexual abuse of children.

Only God knows how many BSA executives are culpable for voting for this change.

And, I asked, “Why in the world would you want to swing the door wide open to men whom you know are attracted to males? . . . It’s not a matter of hating gays. It’s a matter of loving children.”

If You Have, or Had, A Son in the BSA

The good news is that the perversion and abuse is being exposed. The bad news is that the damage and destruction is incredibly widespread. Who knows how many other stories have still not been told (or, perhaps, never will be told because of guilt or shame or suicide)?

If you have, or had, a child in the BSA, I encourage you to do two things.

First, have a talk with your son (or sons) and ask them with love and tenderness to tell you the truth about any sexual abuse they experienced or witnessed. If they have a story to tell, it should be added to the current lawsuit. And, of course, see if your kids need professional counseling because of the trauma they suffered.

Second, get your boys out of the BSA today. There are other (safe!) alternatives available, like Trail Life. If none are available in your area, perhaps you can help start a new branch.

Rather, as you are going down for the count, look into the eyes of the children (many of whom are now adults) whose lives you have knowingly destroyed. Look into their parents’ eyes as well.

And live with that.

The Big Question for the Boy Scouts

The Boy Scouts Weren’t Prepared for This

Trail Life USA: Raising Boys to be Men in the Age of Equality