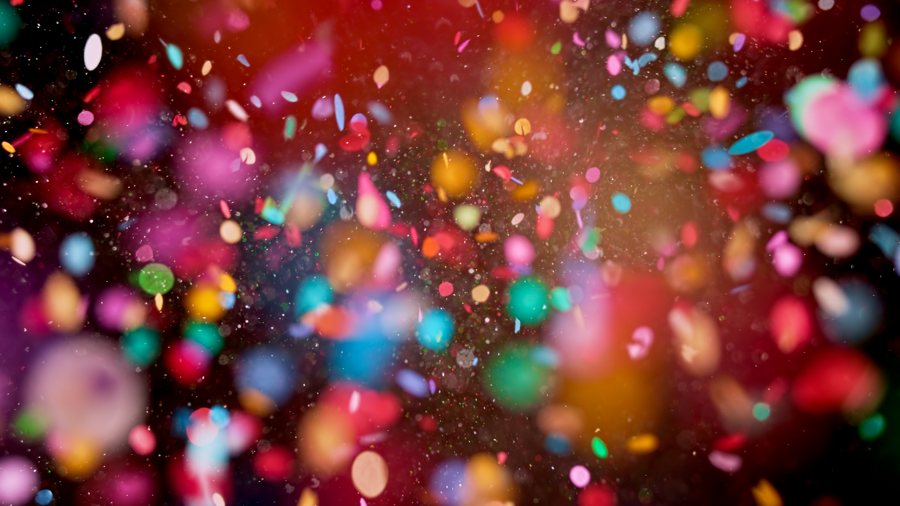 Imagine having a house warming party while the house is on fire. CNN would call it “a fiery, but mostly fun party.” Or think of a team dumping a cooler of Gatorade on their coach after losing by 28 points. President Biden’s bizarre party on the White House lawn last week to celebrate his signing the Inflation Reduction Act was just about that ridiculous. Numbers reported that very same day showed inflation at its highest level in 20 years, and this act won’t help one bit.

There were about 1,000 party activists, business executives, union leaders and lawmakers in attendance. It reminds me of another head of state throwing another party he really shouldn’t have.

God Has Numbered the Days

In Daniel 5, we read the story of King Belshazzar throwing a party for “1,000 of his nobles in Babylon.” They drank from the sacred vessels taken from the temple in Jerusalem and praised their idols (verses 2-4). Abruptly, though, in the middle of the party, a hand appeared from nowhere and began writing on the plaster wall. Daniel interpreted it, explaining that God had numbered the days of Belshazzar’s reign. He had been weighed on the balances and had not measured up, and his kingdom would be handed over to another (verses 26-28). That was fulfilled that very night.

As Belshazzar was weighed in the balances, we can be sure God is weighing Joe Biden.

According to Herodotus, an ancient Greek historian and geographer, there was a moat protecting Babylon, with water supplied by the Euphrates River. The attacking Medes apparently diverted the river, allowing them to wade in shallow water right into the city. To divert the waters of the mighty Euphrates likely took some time to accomplish. And one would think the moat’s water level would drop gradually. But Belshazzar and his partying friends were too busy patting each other on the back to even notice.

The celebration at the White House was equally ill-advised. The Inflation Reduction Act is going to do anything but reduce inflation, as any economist worth his salt will tell you. The non-partisan CBO says it will cost the middle class $20B in new taxes. And even Larry Summers, former Treasury Secretary for Clinton and Obama, is “appalled” by the private equity carve-outs in the bill, according to Fortune magazine.

Liberal media outlets immediately dropped the fake title after its passage and began to call it what it really is: The Climate, Healthcare, and Tax Bill. Reuters tweeted out, “Biden signs into law a $430 billion climate, healthcare and tax bill that is seen as the biggest climate package in U.S. history.”

Drinking From the Sacred Vessels and Praising Their Idols

There was much more going on in this celebration than that, though. They were also partying over an alleged bounce in polls toward Dems, after the overturning of Roe. Talk about drinking from sacred vessels! They were celebrating their (perceived) good fortune at the expense of sacred human lives.

Like the Babylonians, they praised their idols: the climate, open borders, soft response to crime, and (perhaps not so openly) a weaponized DOJ, FBI, and IRS.

Meanwhile, much like the Euphrates that night in Babylon, radically-liberal California has allowed its own water levels to decrease to dangerous levels. A headline in NEWSWARS read, “Green New Deal: California To Cut Off Water Supply Over Drought — After Dumping Trillions of Gallons of Freshwater Into Ocean!” The sub-title expounded with this: “California State Water Board is manufacturing a drought by draining reservoirs into the ocean under the guise of protecting wildlife.”

Moreover, by pushing their radical “green” agenda, they have also allowed their electric power grid to become dangerously fragile. Just days after announcing a ban on the sale of new gasoline vehicles by 2035, a bump in the temperatures created the possibility of widespread rolling blackouts. Californians were told not to charge their EVs between 4:00-9:00 pm. This is the Dems’ model. How’s it working for them?

Another instance of “handwriting on the wall” would have made the celebration truly complete. It didn’t happen, but that doesn’t mean Biden has room to relax before God. As Belshazzar was weighed in the balances, we can be sure God is weighing Joe Biden. His “kingdom” is in the balances, too. I expect God will use us, the American people, to put an end to it, starting with elections this November, but especially in 2024.

We’re smarter than this administration gives us credit for. They can try calling it an Inflation Reduction Act. They can try redefining a recession, from two quarters of negative GDP growth, to their head-spinning new answer, “the three-month moving average of the unemployment rate rises by at least half a percentage point relative to its lowest point in the previous 12 months.”

If they want to, they can try calling the murder of babies as “Women’s Healthcare.” They can even try throwing out the definitions for “man” and “woman!” We know what’s going on, and we are appalled at how they have insulted our intelligence.

There was one bright spot in that bizarre celebration, though. Even a moment of truth, when James Taylor opened with the song, Fire and Rain, he sang, “Won’t you look down upon me Jesus? You’ve got to help me make a stand. Just got to see me through another day.”

Jesus was looking upon them. You can count on that. Just as God had His eye on Belshazzar’s party.