Beyond Fake News: Now It’s News From an Alternative Reality 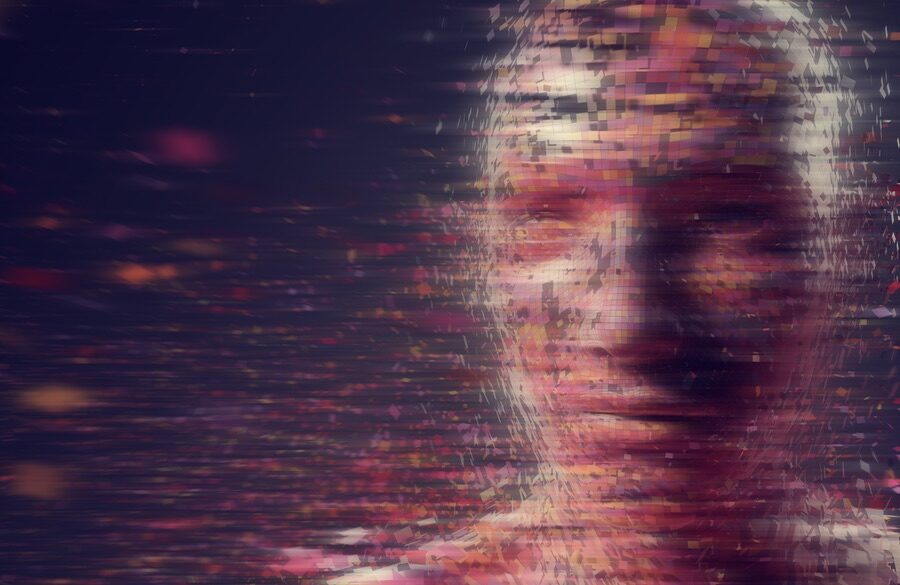 For years I’ve been thinking our nation’s people were growing more polarized. Now I’m not so sure. Maybe we’re not polarized; maybe we inhabit entirely different dimensions of reality. That would explain a lot.

On Wednesday I spent 45 minutes in one reality, watching live Pennsylvania legislative hearings on voter fraud. (I missed a good portion before I tuned in.) I heard witness after witness after witness detailing fraud, voter misdirection, poll-watcher bullying, and more; things they’d personally seen and experienced during the election.

Most of them were professional people who’d served as local election officials or election watchers. One, though, was an 80-year-old woman to whom polling officials had lied. She’d printed out her ballot after entering her votes on the electronic voting system and noticed her vote for Trump was missing. “That’s left off there for secrecy,” they told her, even though all her other votes were on the printout. Her daughter’s printout at another polling location later in the day showed her vote for president. The woman was visibly upset. She’d been disenfranchised by a lying Democrat.

Hers is just one case. Other witnesses, however, told of many thousands of mishandled or improperly approved ballots. They told of how they’d been pushed around. It was heartbreaking; it was enraging.

Security expert and poll watcher Greg Stenstrom was one of them. He told the committee he knew of 47 USB cards that had gone missing. He watched as vote counters broke multiple Delaware County election rules, one of which was handling ballots according to a proper chain of custody. Other witnesses spoke of similar violations in Montgomery Country. Delaware and Montgomery Counties comprise the Philadelphia suburbs west of the Delaware River.

This is the kind of evidence that shows fraud allegations must be taken seriously. Unless they were all lying, Pennsylvania has a very serious problem on its hands. The whole country does.

That’s the reality I live in. Mainstream news organizations live in a completely different world. In their world, there were no witnesses at that hearing, if it even was a “hearing.”

For NBC Nightly News, the event merited only a footnote under their report on Trump’s pardoning of Michael Flynn. No witnesses appeared. Instead,

Separately today President Trump used his voice to air grievance, even desperation. [Trump phoned in and spoke after the witnesses were done; NBC played a clip of it here.] The president on speakerphone as his lawyer Rudy Giuliani appeared before Pennsylvania Republican state legislators to make complaints about election procedures.

Funny thing: I didn’t even know Giuliani was there. I missed that part of it. In their world, though, he was the only one who spoke.

CBS lives in the same world as NBC, naturally:

Also today the president’s attorney Rudy Giuliani making more unfounded claims of election fraud at a Republican Party-sponsored event in Pennsylvania. President Trump was expected to be there, but changed plans at the last minute with no explanation. The crowd cheered as the president called into the event and made his own false allegations. … There is no evidence of any widespread fraud, and President-Elect Biden’s more than 80,000-vote victory in Pennsylvania has already been certified.

No witnesses were there. That would explain why, in CNN’s world, it was a “hearing” in name only, and masks were what really mattered.

Giuliani attended Wednesday’s “hearing” in Pennsylvania, arriving at the event with a mask before briefly taking it off when he sat down. Most other people in the room were not wearing masks. … Speaking Wednesday as a witness via speakerphone during the event, Trump once again falsely claimed that he won the 2020 presidential election. He made unproven, unspecified allegations of voter fraud, ballot dumping and voter suppression against his supporters.

As for The New York Times and Los Angeles Times, the “hearing” didn’t even happen. I used several methods to search both websites and found no report on the hearing whatsoever.

A while back I wrote how you could answer the claim that there’s no evidence of election fraud. I’m afraid now I missed the real explanation. It could be that the person lives in mainstream media-world, where there really is no evidence.

For days now, I’ve also been hammering on the media’s mishandling of the election fraud question. Now I realize that only matters to those of us who think we all inhabit the same world, and we all ought to act as if we do. I thought they had a reality problem, but it’s only a problem if their reality needs to look like … well, reality.

And it does. Sci-fi images of alternative dimensions are fine to play with, but news organizations exist to tell us about the real world, not made-up ones they only wish were real. They all pretend to report on the world we share, which makes their alternative realities real-world fabrications.

Both Infuriating and Grievous

We can see two effects of this, and the nation’s future may well depend on which prevails. They’re already committing a slow sort of suicide, losing viewers and readers as people discover they’re not delivering real news of real reality. Would that their demise would finish quickly, for in the meantime they’re splitting the nation in two. The polarization is real, and alternative-reality news is a major cause of it.

It’s infuriating and it’s grievous, both at the same time. Both CBS and NBC set their fake news on the Pennsylvania up against fawning reports on Joe Biden’s Thanksgiving call for unity. Maybe they really care about uniting the nation — but it’s obvious they only want it if we all join them on the false side of the dimensional barrier, in a reality that only exists in their wishes and dreams — and in their daily reporting.

[Quotes from CBS and NBC transcribed from DVR recordings of their broadcasts.]

A Messed Up Week for the News Media